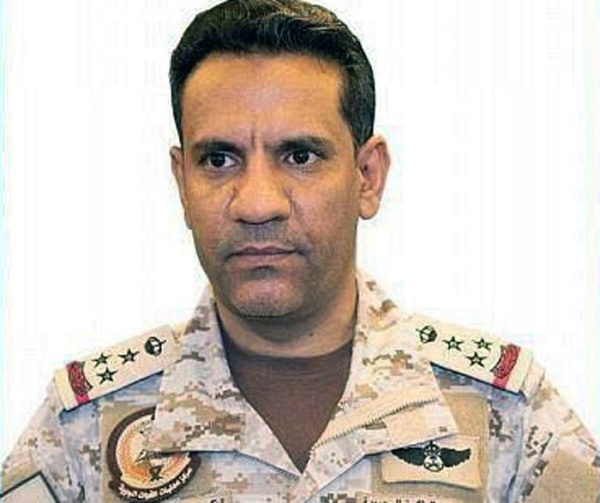 Learn When is Best Time to invest in Real Estate Market |…

Al Maliki added that the attempts by the Houthis to attack the Kingdom is “deliberate and systematic” and constitute war crimes.

“The Joint Forces will continue to implement all necessary operational procedures to safeguard civilians and civilian objects in accordance with the customary International Humanitarian Law,” he concluded.