The Golden Residency Visa will be renewed indefinitely 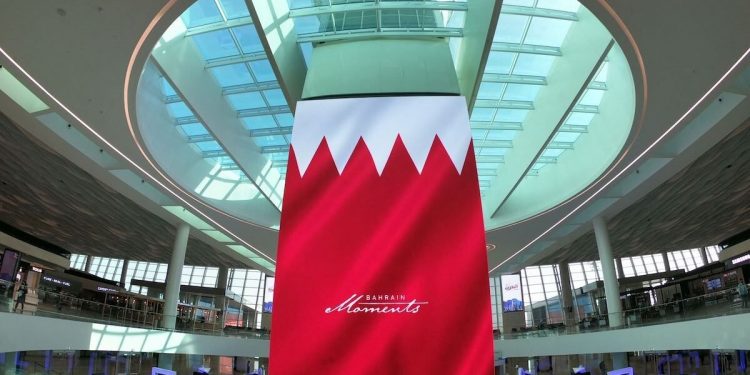 Foreigners in Gulf states have traditionally had renewable visas valid for just a few years tied to employment, limiting their stay. The Golden Residency Visa, announced by the Bahrain Interior Ministry, will be renewed indefinitely, include the right to work in Bahrain, unlimited entry and exit,and residency for close family members.

“(The visa) is aimed at attracting investors, entrepreneurs, and highly talented individuals who can contribute to Bahrain’s ongoing success,” the statement said.

The announcement comes amidst a series of economic reforms and initiatives the country has implemented, such as the Economic Recovery Plan.

To qualify for the visa, a person must have resided in Bahrain for at least five years and earned an average salary of at least BHD2000 ($5,306) per month.

Emirates to celebrate Bahrain’s Golden Jubilee with special one-off A380 service
Saudi, UAE, Kuwait vow to help Bahrain
Those who own properties above a certain value, and retirees and “highly talented” individuals who meet certain criteria will also qualify.

Gulf neighbour and regional tourism and business hub the United Arab Emirates has, over the past couple of years, introduced longer-duration and more varied visas, and the chance to be granted Emirati citizenship, in a bid to retain professionals and their families.