Brett Lee says ‘Nothing behind the line’

Mohammad Rizwan became the victim of umpires’ controversial decision on the opening day of the first contest. Pat Cummins’s front-foot landed on the line, which considers as a no-ball, but the third umpire Michael Gough thought it was a fair delivery. Rizwan edged that ball behind the stumps straight to the keeper Tim Paine.

Cricket fans on Twitter highly criticized this decision as it harmed already suffering Pakistan. For Lee as well, it was a no-ball.

Even though he’s a fast bowler, @BrettLee_58 says nothing behind the line. #AUSvPAK @FoxCricket 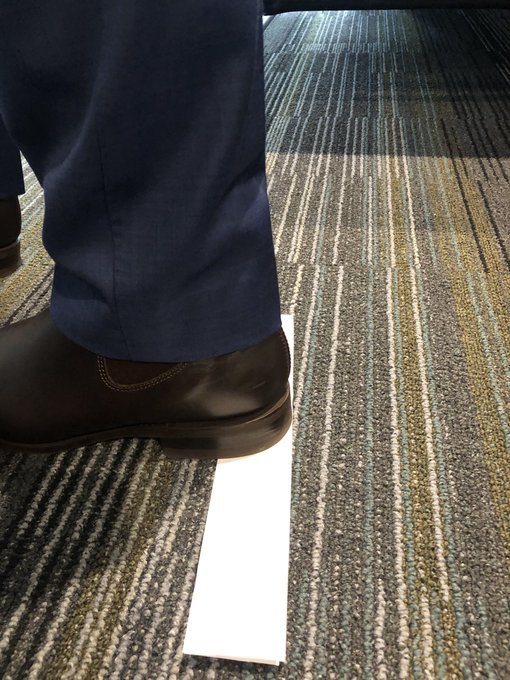 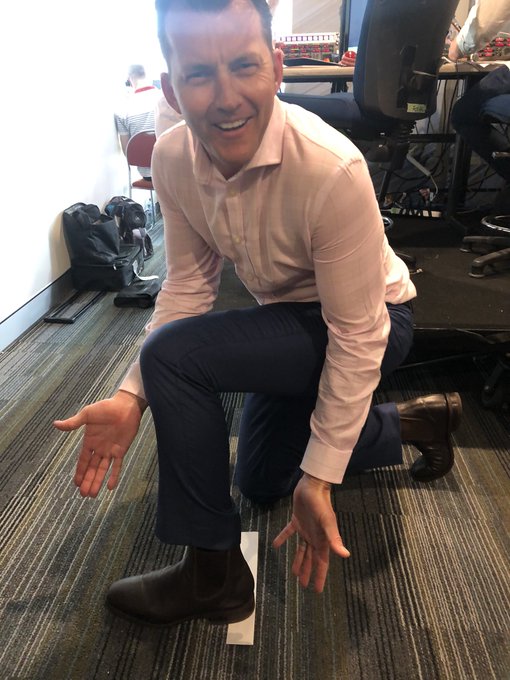 537 people are talking about this

It must be noted here that Pakistan were bowled out for 240 runs on Day 1. Asad Shafiq top-scored with 76 runs off 134 balls.

Nepal government in crisis as India and China jostle for…

Jul 6, 2020 4,201
Subscribe to our newsletter
Sign up here to get the latest news, updates and special offers delivered directly to your inbox.
You can unsubscribe at any time