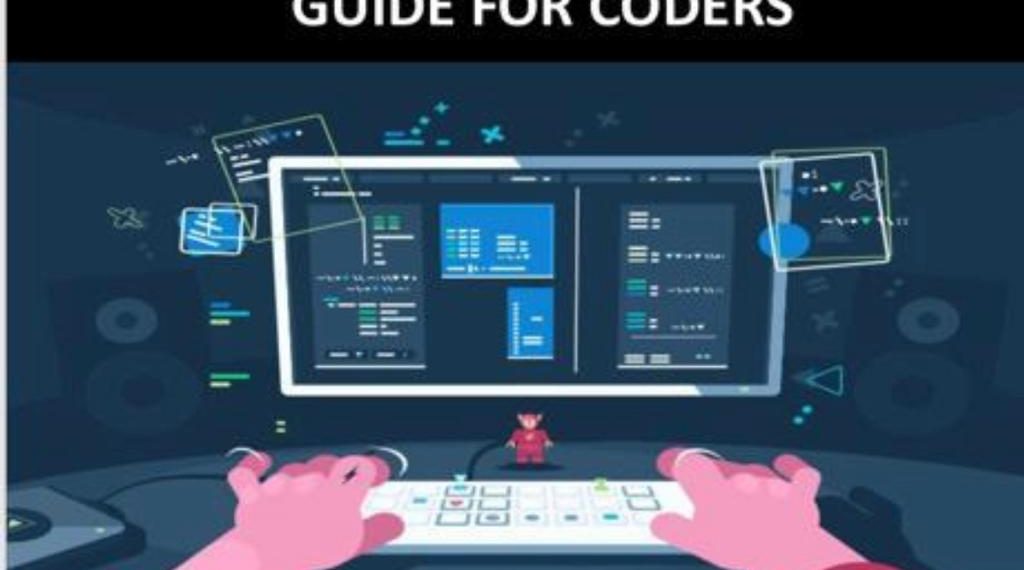 Dubai – Coding and automation are new growth drivers and can play a pivotal role to promote the digital economy across the globe and the UAE’s recent reforms and initiatives to attract Artificial Intelligence companies and coders will ultimately benefit the country in general and Dubai in particular.

In line with the government’s policy, Dash Venture Labs — which works towards helping entrepreneurs build sustainable businesses and scale-up — has launched a ‘Start-up Guide for Coders’, which provides step-by-step support to become a successful coder in the UAE.

The guide has been primarily divided into three sections: 1) Understanding Coding, 2) UAE – Best Place to Become a Coder; and 3) How Dash Venture Labs can help you in becoming a successful coder in the UAE. These sections are designed to provide an in-depth understanding of the subject, how it is being used by organizations across the globe, and also draws the benefits of becoming a coder in a technology-driven world.

Furthermore, as companies are looking at optimizing their operating efficiency through automation, the guide sheds light on how coding as a career will provide a number of opportunities for new aspirants as well as upgrade the skills of experienced professionals.

The first section of the guide focuses on the importance of coding in today’s changing business environment. It discusses how computer programming has become a problem solver in today’s competitive technology-driven world and how it plays an important role in improving operating efficiencies for organizations to remain competitive within any industry. It also touches base on the most in-demand coding languages and careers sought by aspirants that are helping the IT ecosystem flourish in the UAE.

The second section of the guide emphasizes the role of the UAE government and the recent initiatives taken to establish itself as the technology hub within the GCC region. The growth of the digital economy is a major priority for the UAE government as it seeks to accelerate the development of the country’s burgeoning talent and expertise in the digital sector. Moreover, it plays a significant part in the ambitious plans of the UAE government to diversify itself into a knowledge-based economy. To expedite the drive, the government has taken several measures over the past two years to facilitate entrepreneurship, with special focus on freelancers.

The third section of the guide focuses on the role of Dash Venture Labs in facilitating the process of becoming a successful coder in the UAE. Dash Venture Labs has a full spectrum of services from providing coaching/learning courses to becoming a coder to setting up a business or supporting in becoming a freelancer in the UAE. Moreover, the organization strives to provide aspiring entrepreneurs and freelancers in building successful businesses by providing efficient and reliable solutions for any obstacles related to setting-up a business.

Shailesh Dash, Founder of Dash Venture Labs, said the UAE government understands the importance of digitalization in a rapidly changing business environment. Hence, it has taken a number of landmark initiatives that are truly visionary and aimed at becoming a global digital economy during the past two years.

“The government’s decision to allow foreigners to own 100% of businesses and reform its visa processes was an important step in providing business-friendly policies and attracting talented individuals to the UAE,” Dash said.

Furthermore, he said the government has launched 10 initiatives to empower 15,000 coders in the UAE in the next six months.

“Hence, we decided that it is opportune to launch the “Start-Up Guide for Coders”, which provides a comprehensive step-by-step guide for individuals looking at becoming a successful software coder in the UAE. Our primary focus was to highlight the key insights on the importance of coding in today’s world and how it is transforming businesses to gain competitive advantage in fast-evolving industries,” Dash concluded.

The Viva Coders’ ‘Startup Guide for Coders’ can be downloaded from https://vivacoder.com/start-up-guide-for-coders