Company suspected in oil spill had dozens of violations 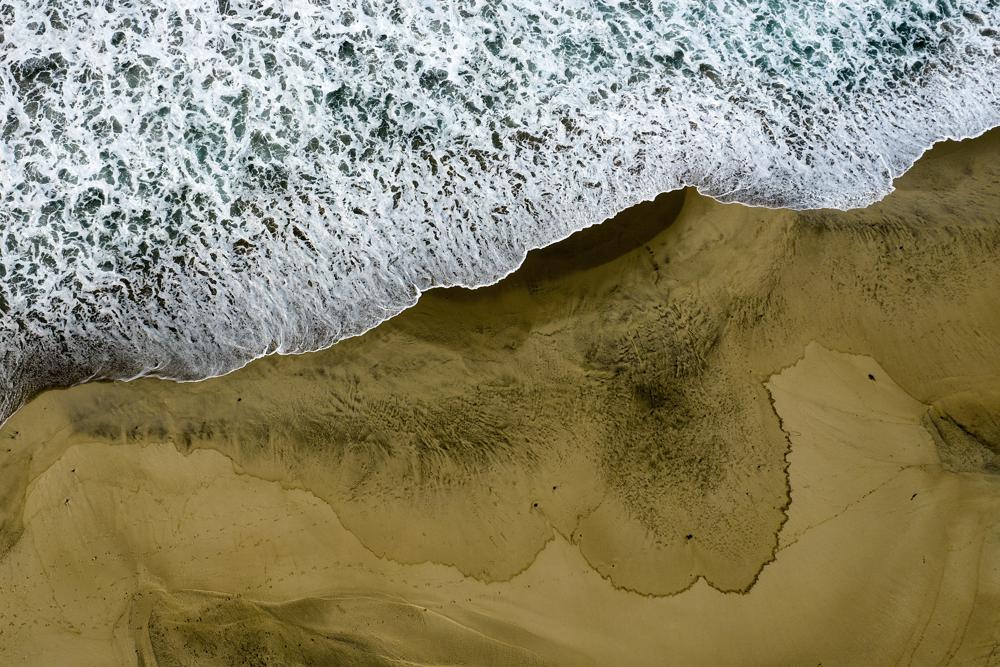 HUNTINGTON BEACH, Calif. — The company whose pipeline is suspected in one of the largest oil spills in recent California history has been cited 72 times for safety and environmental violations that were severe enough that drilling had to be curtailed or stopped to fix the problem, regulatory records show.

In all, Beta Operating Co. has been cited 125 times since 1980, according to a database from the Bureau of Safety and Environmental Enforcement, the federal agency that regulates the offshore oil and gas industry. The online database provides only the total number of violations, not the details for each incident.

The company was fined a total of $85,000 for three incidents. Two were from 2014, when a worker who was not wearing proper protective equipment was shocked with 98,000 volts of electricity, and a separate incident when crude oil was released through a boom where a safety device had been improperly bypassed.

Beta, which is a subsidiary of Houston-based Amplify Energy, is under scrutiny after a suspected leak in an underwater pipeline sent 126,000 gallons (572,807 liters) of heavy crude into the ocean waters, fouling the sands of famed Huntington Beach and other coastal communities. The spill could keep beaches closed for weeks or longer.

Environmentalists had feared the oil might devastate birds and marine life in the area. But Michael Ziccardi, a veterinarian and director of the Oiled Wildlife Care Network, said only three oily birds had been found so far.

“At this point we’re cautiously optimistic related to the number of animals that may be affected,” he said Monday at a news conference.

Amplify operates three oil platforms about 9 miles (14.5 kilometers) off the coast of California, all installed between 1980 and 1984. The company also operates a 16-inch pipeline that carries oil from a processing platform to an onshore storage facility in Long Beach. The company has said the oil appears to be coming from a rupture in that pipeline about 4 miles (6.44 kilometers) from the platform.

Before the spill, Amplify had high hopes for the Beta oil field and was pouring millions of dollars into upgrades and new “side track” projects that would tap into oil by drilling laterally.

“We have the opportunity to keep going for as long as we want,” Amplify CEO Martyn Willsher said in an August conference call with investors. He added there was capacity “up to 20,000 barrels a day.”

Investors shared Willsher’s optimism, sending the company’s stock up more than sevenfold since the beginning of the year to $5.75 at the close of trading on Friday. The stock plunged more than 40% in morning trading Monday.

The company filed for bankruptcy in 2017 and emerged a few months later. It had been using cash generated by the Beta field and others in Oklahoma and Texas to pay down $235 million in debt.

Some residents, business owners and environmentalists questioned whether authorities reacted quickly enough to contain the spill. People who live and work in the area said they noticed an oil sheen and a heavy petroleum smell Friday evening.

Booms were deployed on the ocean surface Sunday to try to contain the oil while divers sought to determine where and why the leak occurred. On land, there was a race to find animals harmed by the oil and to keep the spill from harming any more sensitive marshland.

But it was not until Saturday afternoon that the Coast Guard said an oil slick had been spotted and a unified command established to respond. And it took until Saturday night for the company to shut down the pipeline.

Rick Torgerson, owner of Blue Star Yacht Charter, said on Friday evening “people were emailing, and the neighbors were asking, ‘Do you smell that?’” By Saturday morning, boats were returning to the marina with their hulls covered in oil, he said.