Covid: Pakistan PM Imran Khan thanks well-wishers for their prayers 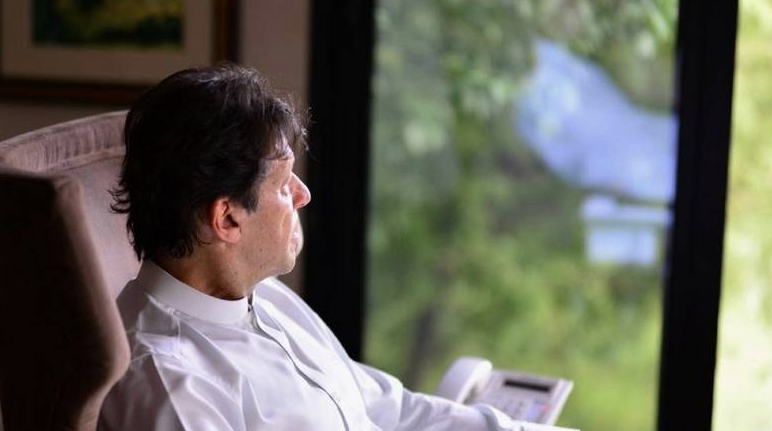 Khan and his wife had tested positive for Covid on Saturday.

The tweet came a day after it was announced that both him and the First Lady had tested positive for Covid.

Faisal Javed Khan, Senator and Chairman of Standing Committee on Information Broadcasting, said Khan was experiencing “mild symptoms” and would be self-quarantining at home.

Wishes for his speedy recovery poured in from Pakistani politicians, celebrities and citizens from all around the world, including India’s Prime Minister Narendra Modi.

Khan tested positive only two days after he had taken the first dose of the Covid vaccine. However, government officials clarified that he had developed symptoms on the day of vaccination and that the jab takes some time to show effect. Khan has urged people to get vaccinated as soon as they could.