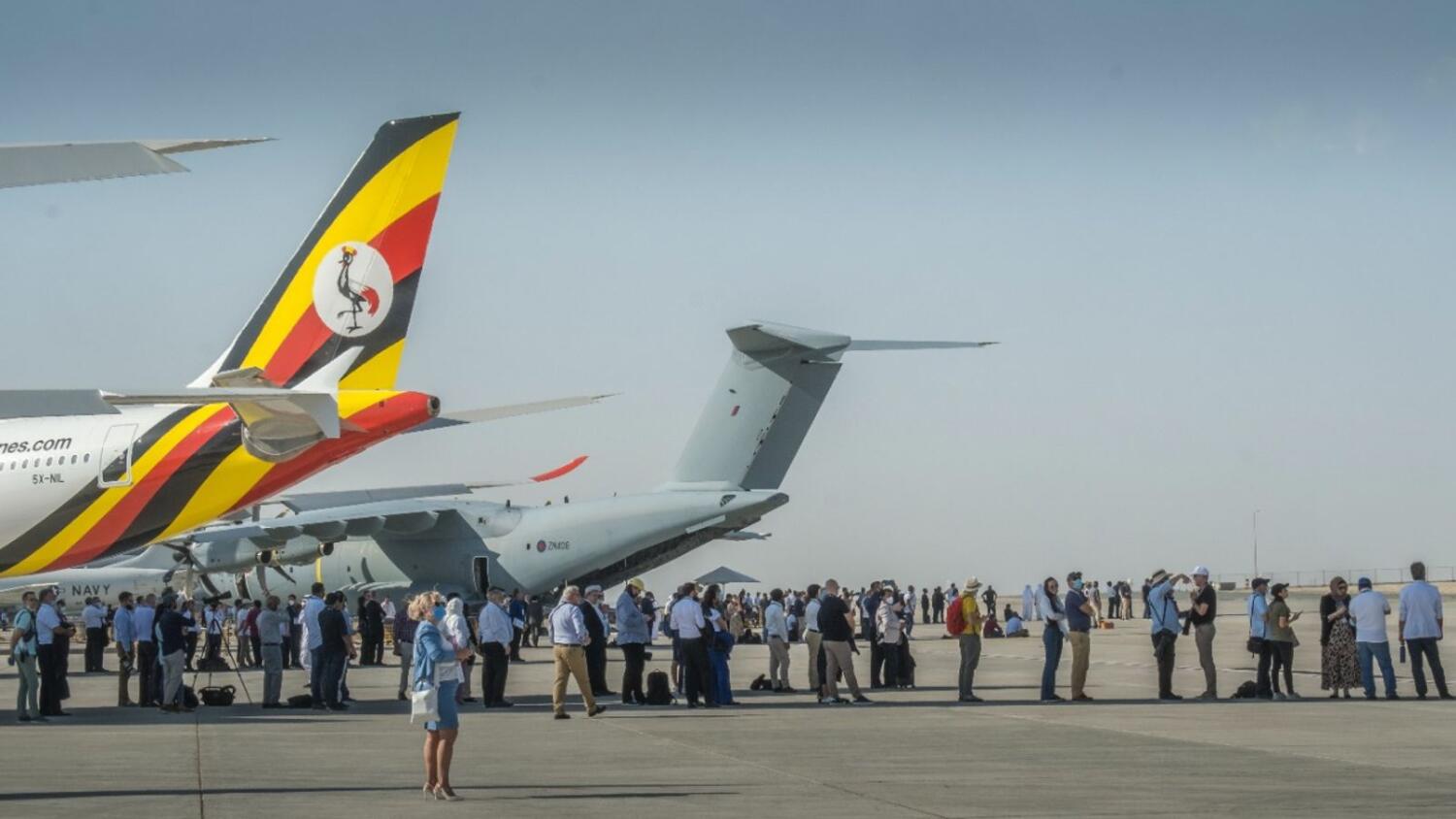 The total value of orders placed during the first two days of the five-day Dubai Airshow 2021 surpassed Dh200 billion on Monday.

The total value of the deals on the second day reached Dh65.5 billion in addition to Dh137 billion worth of contracts signed on the first day, taking the tally to Dh202.6 billion. This includes new aircraft orders as well as service agreements between the airlines and aviation services companies from around the globe.

European aircraft manufacturer Airbus continued to fly high, bagging another huge order from the US-based Air Lease Corp (ALC) for 111 aircraft worth more than $15 billion (Dh55 billion) on the second day of the biggest aviation show since the outbreak of the Covid-19 pandemic.

Dubai Airshow 2021 closes with over Dh286 billion in deals…