Consumer unhappiness was most reported in the service, electronics and e-commerce sector 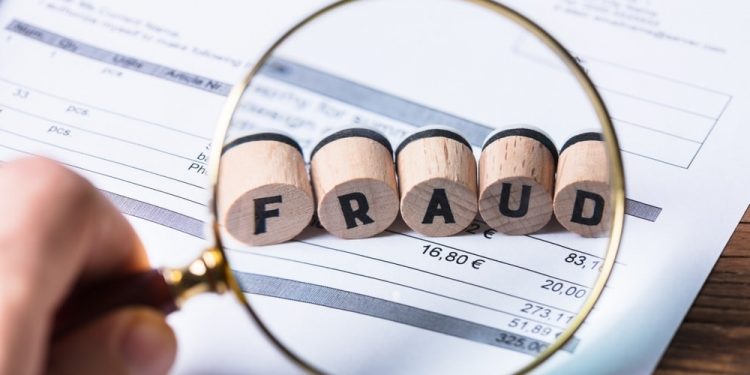 Consumer complaints dropped two per cent last year as compared to 2020, indicating an improved awareness of consumer rights among merchants as well as shoppers.

According to the Commercial Compliance and Consumer Protection (CCCP) sector in the Department of Economy and Tourism, 60,732 consumer feedback were recorded last year, including 1,094 enquiries and 1,471 observations, in addition to the 58,167 complaints resolved.

Refunds, failure to comply with the purchase agreement, defective products and commercial fraud were the top reasons for the consumer complaints received in 2021.

Non-compliance with after-sales service, exchange, non-compliant commercial activity, failure to comply with warranty terms, annoying promotional calls, shop policy inconsistent with the law, refuse to repair device, non-compliance with terms of promotion, price increase, failure to adhere to the price list, annoying promotions in malls/markets and fraudulent gold and diamond transactions (0.16%) were also among the list of complaints received.
Emiratis accounted for 24 per cent of the consumer complaints in 2021 while the rest were mostly from Indians (14 per cent), Egyptians (11 per cent), Saudis (4 per cent) and Jordanians (4 per cent).

“We are committed to ensuring that the shopping experience in Dubai is well-aligned to the customer happiness that the city promotes as an integral element of its competitiveness. Shoppers in Dubai, including visitors, tourists and residents, are constantly being reminded of their consumer rights. We have also made it easier for them to connect with us instantly and have their complaints and concerns resolved amicably,” said Mohammed Ali Rashed Lootah, CEO of the CCCP sector.

Consumers can submit their complaints through the Dubai Consumer app available on the Apple, Google, and Huawei stores, on the www.consumererrights.ae website, or by calling 600 54 5555.