Dubai residents can get free drinking water in bottles across city 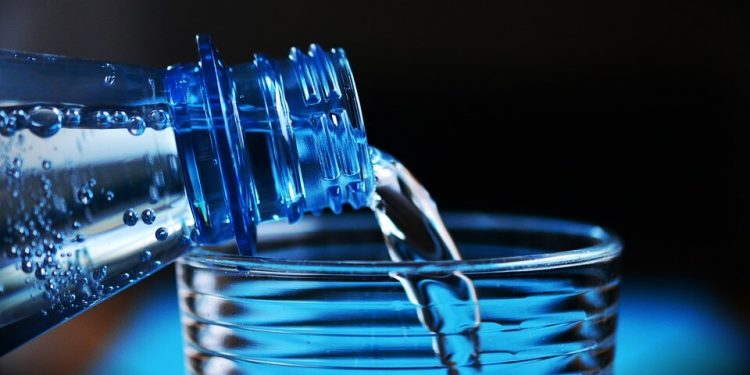 Dubai’s efforts to conserve the environment and promote sustainability

His Highness Sheikh Hamdan bin Mohammed bin Rashid Al Maktoum, Crown Prince of Dubai on Tuesday launched launched ‘Dubai Can’ initiative, under which people visiting or living in Dubai are now encouraged to ditch their single-use plastic water bottles in favour of refillable ones.

As many as 30 water stations have been installed in key areas across Dubai from where the residents and tourists can now refill their bottles with free and safe drinking water.

Another fifty more water filling stations will be installed in touristic destinations, beaches, shopping malls and public parks across the Emirate.

As part of the initiative, which will be implemented by Dubai’s Department of Economy and Tourism, over 1,000 water stations will be installed in government entities, offices, hotels and universities. Companies can register online to get stations installed on their premises.

‘Dubai Can’ comes after the Emirate announced the introduction of a 25 fils charge on single-use plastic bags from July 1, aiming to ban plastic bags within two years.

According to figures, the average UAE resident uses 450 plastic water bottles a year, bringing the total of plastic bottles used in the country to four billion annually. In 2019, the UAE produced 8.3 billion tonnes of plastic.

Helal Saeed Al Marri, Director General of Dubai’s Department of Economy and Tourism, said the initiative aims to inspire mass action to actively reduce the consumption of single-use plastics and make sustainability a part of people’s daily lifestyle. It falls under the efforts to transform Dubai into a leading sustainable destination to live, work and visit.

“The initiative seeks to encourage citizens, residents and visitors to be active players in building a more sustainable future, and to contribute to saving wildlife and the marine environment. We hope ‘Dubai Can’ will set in motion a new environmental movement across our city and the wider UAE, transforming the mindsets of people [towards] a positive change,” Al Marri added.

Tap water in the UAE is safe to drink, according to the Conformity Affairs Department at the Emirates Authority for Standardisation and Metrology.

The refill stations will provide water similar to that found in local and branded bottles, with water companies encouraging them to establish their stations across the city. Filters will also be used to ensure an additional degree of safety at the water stations.

Al Marri said the water of the stations would be tested in accordance with Dubai Electricity and Water Authority (DEWA), GCC and World Health Organization (WHO) standards while adhering to federal regulations.

People will find the water at a temperature of 10°C in a bid to provide a clean and safe alternative while driving a ‘refill culture’.

The majority of drinking water in Dubai is desalinated seawater from the Arabian Gulf. It goes through desalination, removing any ­impurities before it reaches taps.

Residents are also urged to install filters at home to ensure the water is not affected by ageing pipes or tanks.

The refill water stations across Dubai can be located on a map available on www.dubaican.com.

Where to refill water?
Water stations have been installed in the following areas;

Tags: Dubai residents can get free drinking water in bottles across city
Share8Tweet5Share1Send