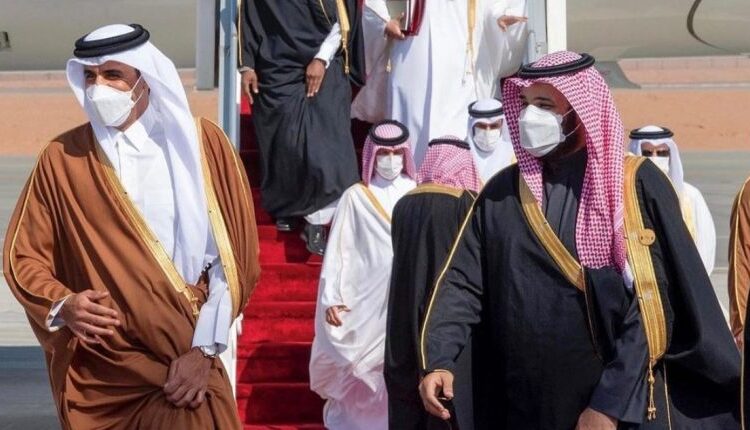 Cairo says it appreciates sincere efforts made to achieve reconciliation between Arab quartet and Qatar.

The Saudi foreign minister has said that Saudi Arabia and its three Arab allies agreed to restore full ties with Qatar.

His remarks came after Gulf leaders signed a “solidarity and stability” agreement in Saudi Arabia as they met for the Gulf Cooperation Council annual summit on Tuesday.

Saudi Arabia on Monday announced the reopening of land borders with Qatar after a three and a half-year spat that saw the kingdom, Egypt, the United Arab Emirates (UAE) and Bahrain cut diplomatic and trade ties and impose a land, sea and air blockade on the Gulf state.

The quartet accused Doha of, among other things, supporting terrorist groups and being too close to Iran, allegations that Qatar has consistently denied.

While the Saudi decision marks a major milestone towards resolving the Gulf crisis, the path to full reconciliation is far from guaranteed. The rift between Abu Dhabi and Doha has been deepest, with the UAE and Qatar at sharp ideological odds.

US carrier to stay in Gulf due to Iranian ‘threats’: Pentagon