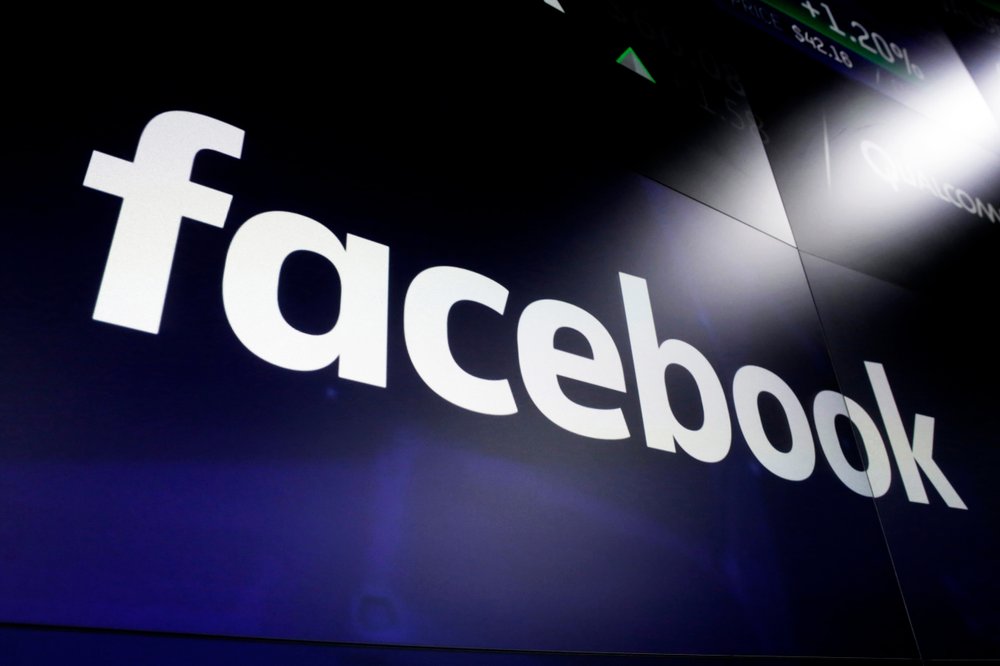 Facebook and its Instagram and WhatsApp platforms were down across wide swathes of the world Monday. Facebook’s internal systems used by employees also went down.

The company said it was aware that “some people are having trouble accessing (the) Facebook app” and it was working on restoring access. Regarding the internal failures, Adam Mosseri, the head of Instagram, tweeted that it feels like a “snow day.”

The company did not say what might be causing the outage, which began around 11:45 ET. It is normal for websites and apps to suffer outages, though one on a global scale is rare. Users reported being unable to access Facebook in California, New York and Europe.

Company suspected in oil spill had dozens of violations