In Picture: Bollywood stars dazzle on the ramp

by Ghulam Haider
in Entertainment
Reading Time: 12 mins read
963 2
A A After showcases in Delhi in March, Lakme Fashion Week returned to the home of Bollywood for its latest season. And there were plenty of A-listers on and off the runway.

Scroll through the gallery for pictures of Bollywood stars on the Lakme Fashion Week runway; 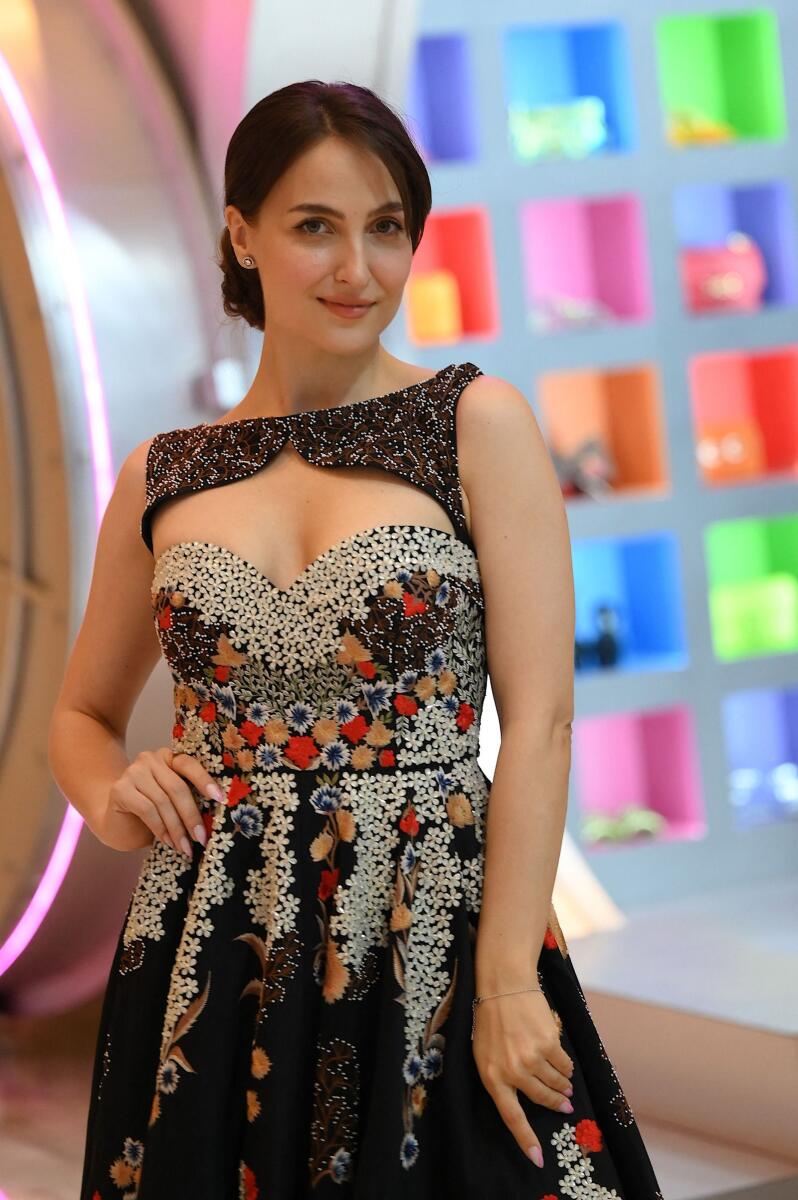 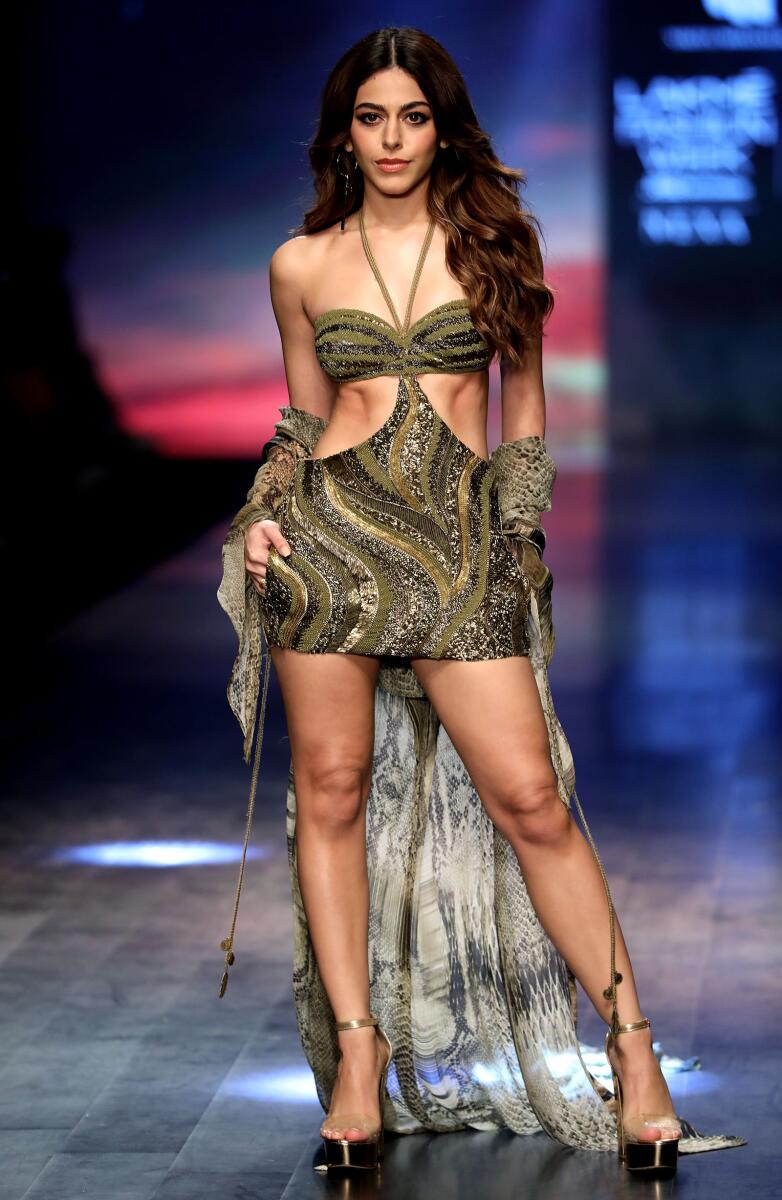 Alaya F is a vision in gold as she turns showstopper for designer Nikita Mhaisalkar. 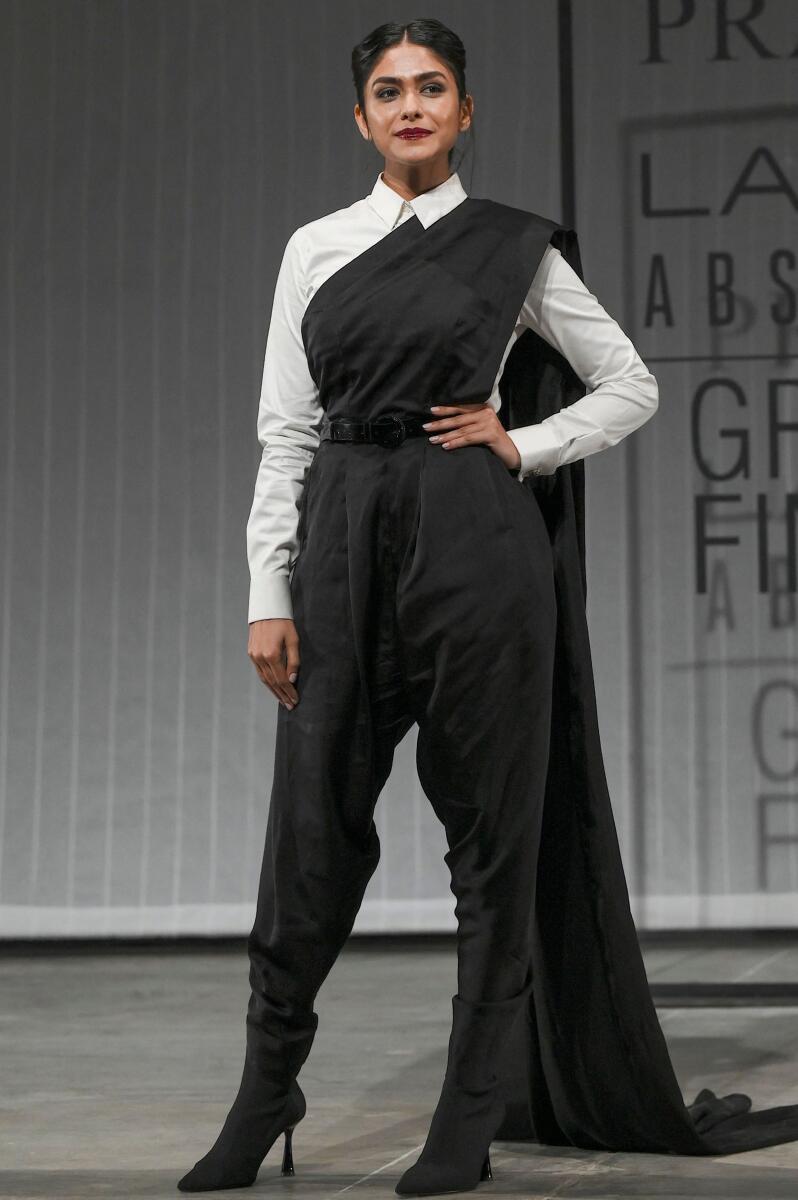 Mrunal Thakur put forth her fashion forward boots in a creation by designer Rajesh Pratap Singh. 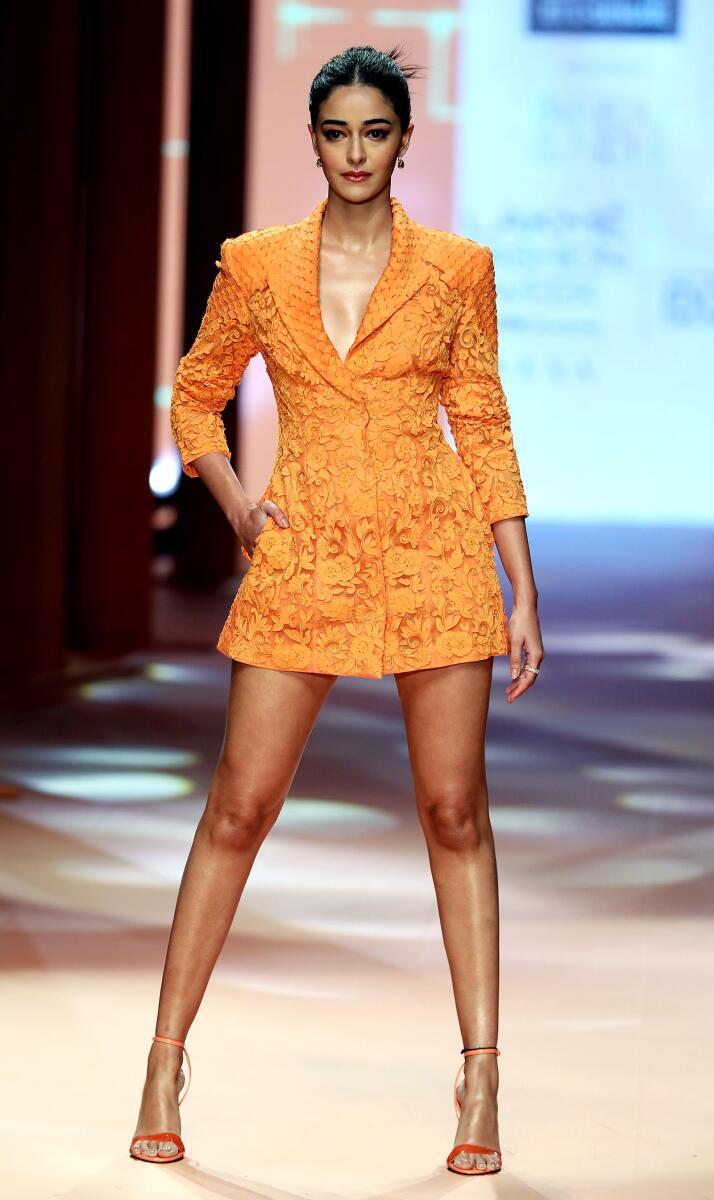 Ananya Panday glows in orange for designer Pankaj and Nidhi. 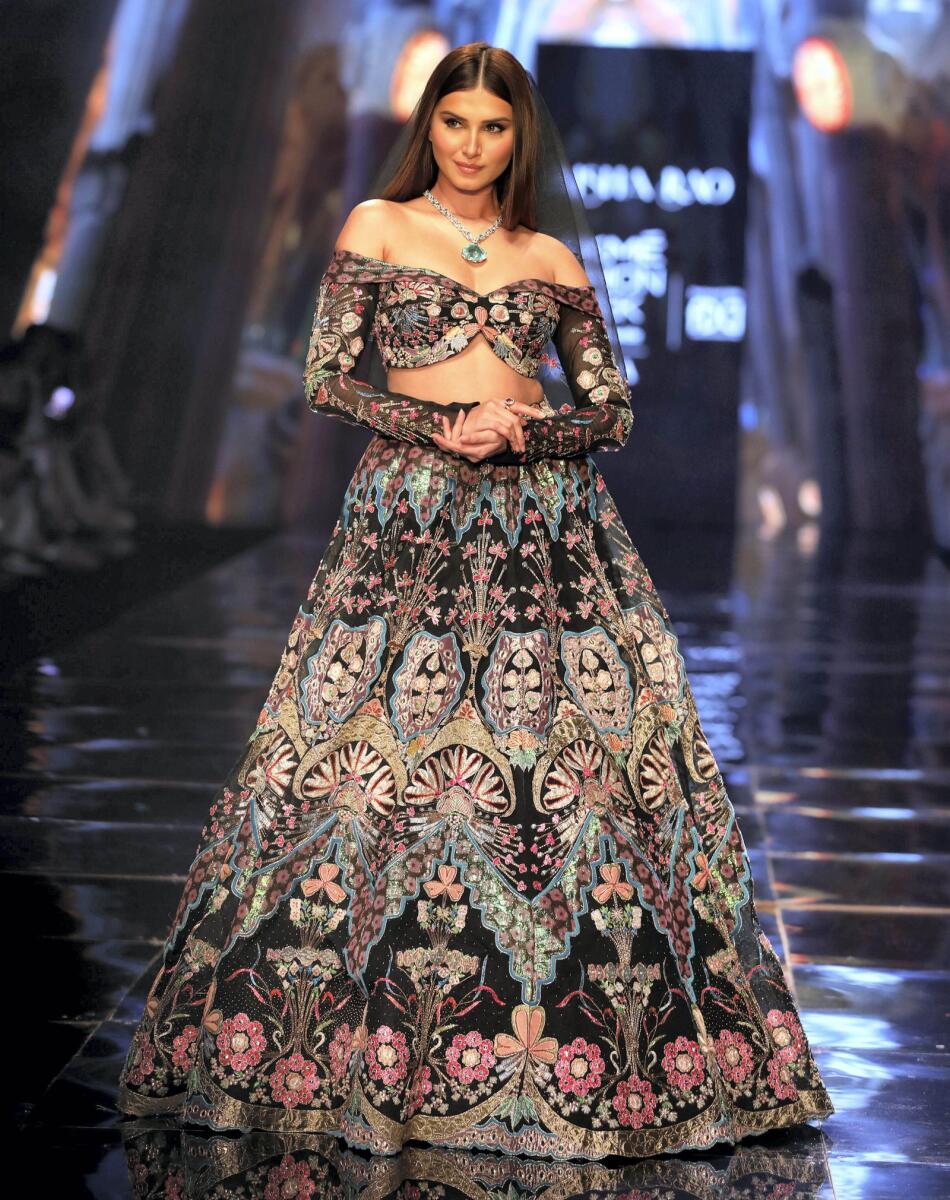 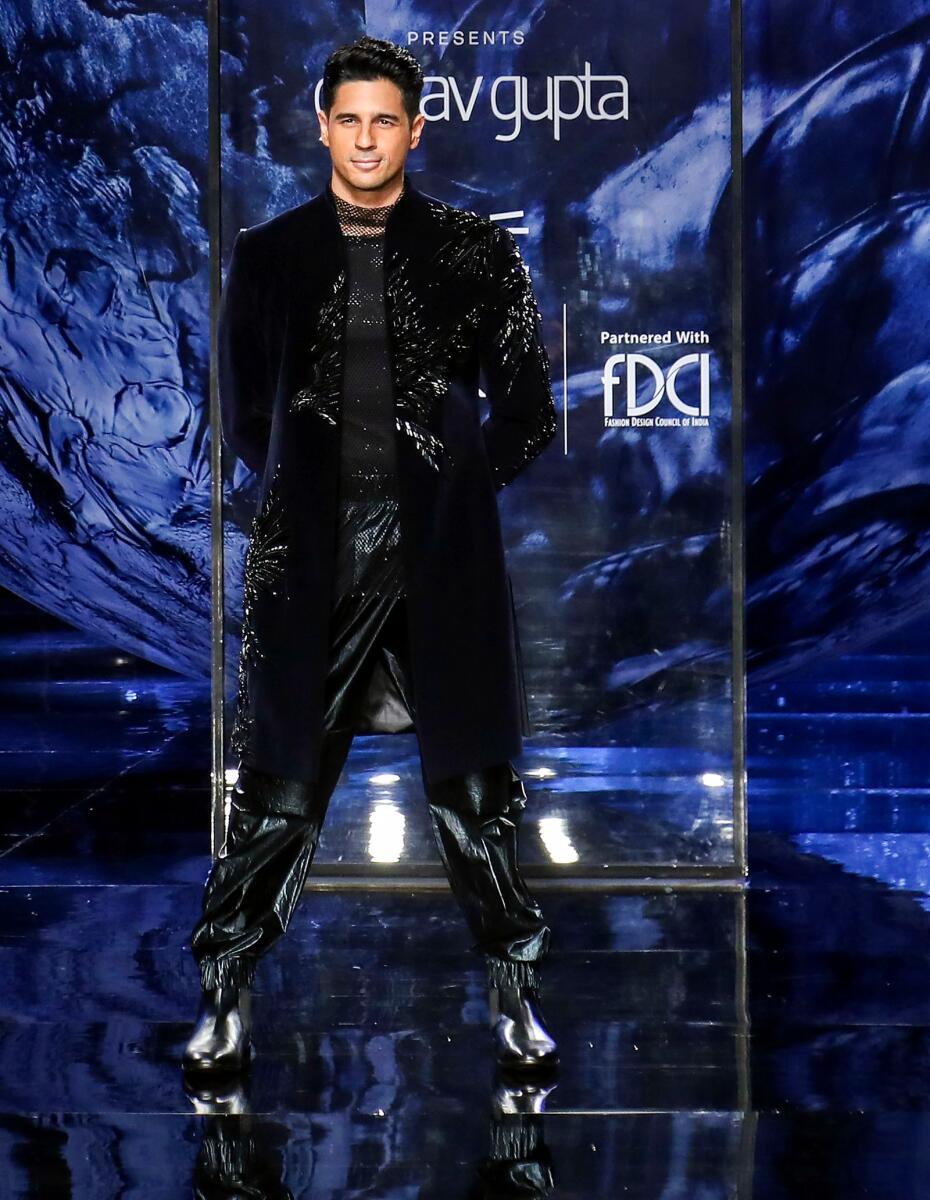