Approval paves the way for the vaccine’s rollout in the world’s second worst affected country. 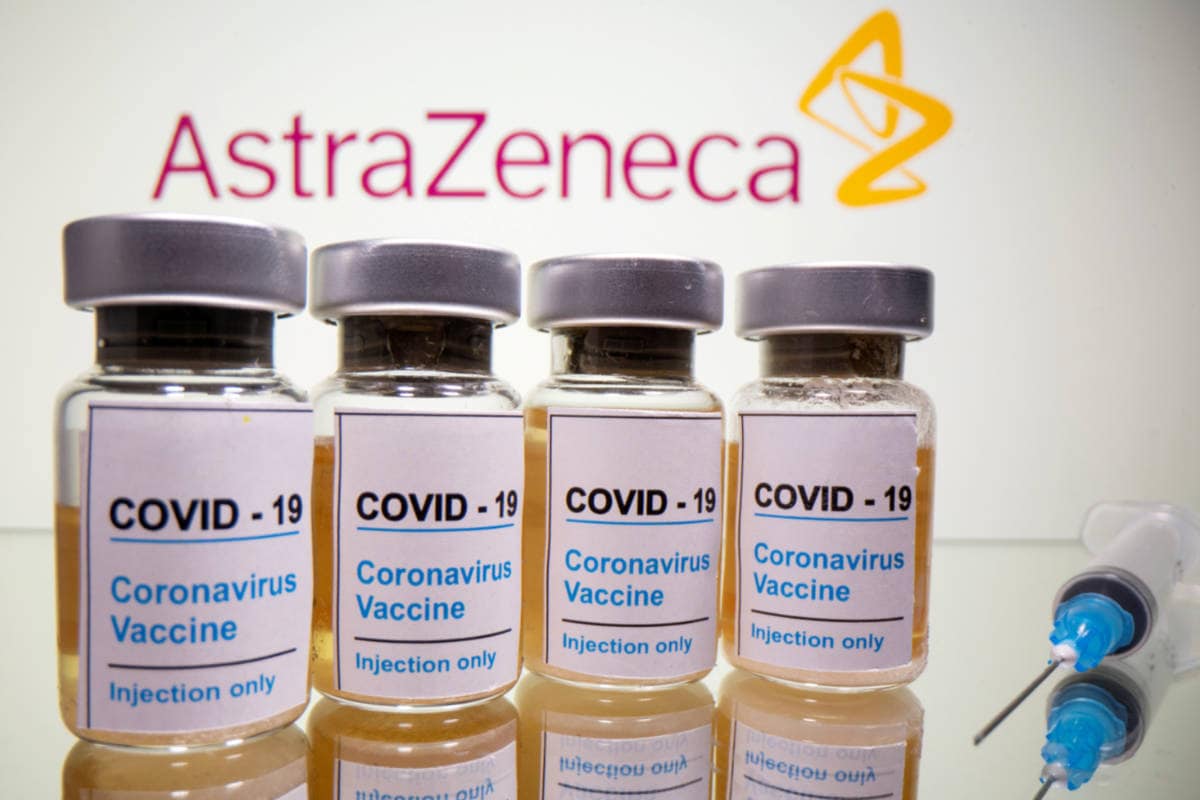 India’s drug regulator has approved a coronavirus vaccine developed by AstraZeneca and Oxford University for emergency use, two sources with knowledge of the matter told Reuters news agency.

Friday’s approval paves the way for its rollout in the world’s second worst affected country.

A representative of India’s Central Drugs Standard Control Organization (CDSCO), whose experts are meeting for the second time this week and also considering two other vaccines, declined to comment.

According to media reports the vaccine would be “very welcome news for several reasons”.

“Its news that is eagerly awaited not least because India is the second worst-affected country in the world [in terms of reported cases].

India is also considering emergency-use authorisation applications for vaccines made by Pfizer Inc with Germany’s BioNTech, and by India’s Bharat Biotech.

“Both AstraZeneca and Bharat Biotech will get approval today,” one of the sources told Reuters earlier on Friday.

“All preparations are on with today’s date in mind.”

The other sources were less certain about Bharat Biotech’s prospects, Reuters said.

“We are hopeful,” another source said about the vaccine developed with the government-run Indian Council of Medical Research. A CDSCO representative declined to comment.

The group met a day ahead of a nationwide trial run for vaccine delivery in the country with more than 10 million coronavirus infections.

More than 50 million doses of the AstraZeneca vaccine have already been stockpiled by its local manufacturer, the Serum Institute of India (SII), and one of the sources said the shots could start to be transported from cold storage to Indian states as early as Saturday.

The SII said in an email it would “wait for the final approval to come” before commenting.

On Wednesday, the Indian government said Pfizer had sought more time to present data for emergency authorisation of a vaccine it has developed with Germany’s BioNTech.

Indian health authorities expect to start a vaccination drive for some 300 million people early next month.

“There will be a trial run with mock drills at vaccination centres around the country on Saturday to test everything from the transport arrangements to the cold storage systems,” Puranam added.

However, she said health experts say India’s cold chain system in many places is in a “bad state”, with vaccines not stored or monitored properly – and hence the need for trial runs to “fix problems” before the drive begins.