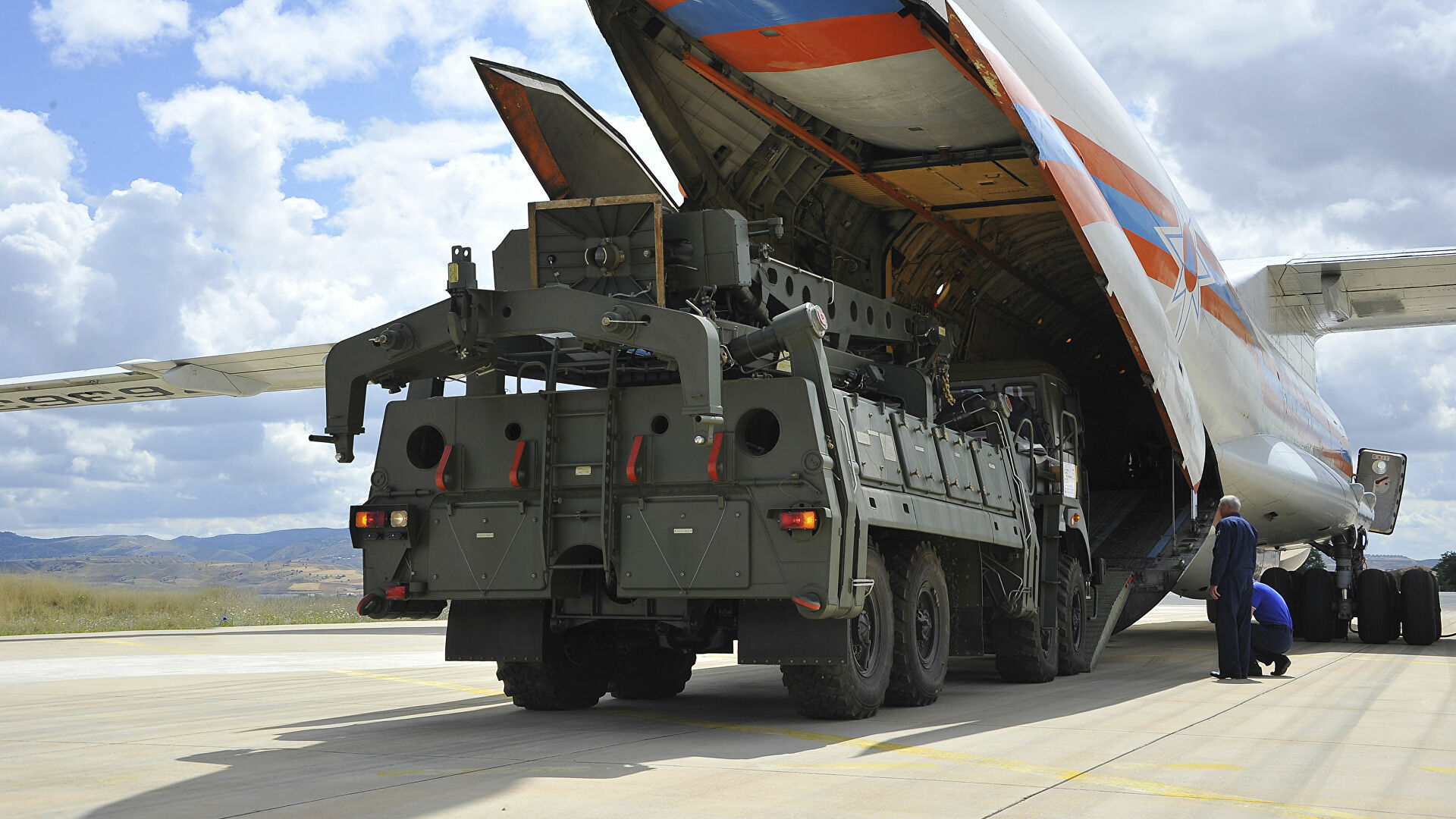 India signed a $5.43 billion deal with Russia in 2018 for the delivery of five columns of S-400 systems by 2023. The first S-400 systems, the delivery for which is underway, will reportedly be operational near India’s northern border (covering both Pakistan and China) and eastern border (focused on threats from China) in the beginning of 2022.

A former radar, weapons and missile specialist with the Indian Army, Lieutenant General (retired) A.K.S. Chandele has pointed out that the operationalisation of the S-400 ‘Triumf’ air defence systems could militarily prove to be a “game-changer” for New Delhi vis-à-vis its Western neighbour Pakistan.

According to experts, India could deploy the S-400 near the northern border to target Pakistan’s capital Islamabad or strategically place the Russian systems to take down targets in Peshawar, a city near the Pakistan-Afghanistan border.
Chandele quickly adds that India would only have the option to target objects in the Pakistani airspace if a “war has been declared” between the two nations or there are active hostilities.
The last time the two nuclear powers were involved in similar hostilities was when Pakistani F-16 jets intruded into Indian airspace over Jammu and Kashmir on 27 February 2019, a day after the Indian Air Force (IAF) carried out airstrikes in Pakistan’s Khyber Pakhtunkhwa province.

“In the current situation, which is a no-war, no-peace scenario, the range of S-400 would be immaterial since Pakistani actions won’t be construed as being inimical to Indian interests,” he explains.

The Indian expert said that Pakistan, meanwhile, had no “comparable air defence system” that would be able to offset the advantage that the S-400 affords the Indian military.
“Most of Pakistan’s air defence systems are of short and medium range, which have been developed with the help of China,” he notes.
The Pakistani military last month announced that it had inducted the HQ-9/P, a long-range Surface to Air Missile (SAM) system, which is capable of shooting targets up to a range of 100 kilometres.
The observations by the Indian military veteran come against the backdrop of ongoing acquisition of S-400 components by the Indian Air Force (IAF), as revealed by Dmitry Shugaev, the Director of the Federal Service for Military-Technical Cooperation (FSMTC) at the Dubai Airshow this month.
2,544
Share FacebookTwitterWhatsAppLinkedinReddItPinterestTelegramEmailPrint