The success of Mars Mission will be a momentous occasion not only for the UAE and its fledgling space programme, but also a proud moment for the entire Arab world, experts and top exectives say.

They said the success of the Arab World’s first interplanetary mission will benefit the humanity and it set an example to other developed nations to study the dynamics in the Martian atmosphere on a globale scale and on both diurnal and seasonal timescales.

“With the Hope Probe successfully reaching Mars, the UAE has become the fifth nation in the world to accomplish the incredible feat and has placed it amongst leading superpowers including the US, China, India and Russia. 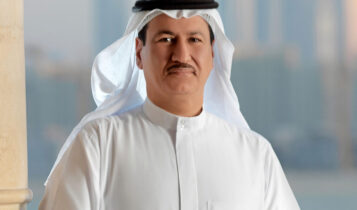 This is indicative of the consistent drive of UAE leaders who have bold aspirations for the country’s future and continue to elevate the nation on the world stage. I want to extend my heartfelt congratulations to the entire team for their hardwork and determination. You have made us all very proud to call the UAE our home,” Hussain Sajwani, founder and Chairman of Damac Properties.

The Enterpreneurial Dash leads as the No. 1 business podcast… 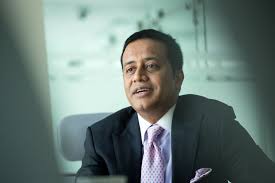 Shailesh Dash, financier and entrepreneur, said it is a pride moment for the UAE and the entire World to join an elite group who have successfully launched Mars missions.
“The Mars Probe is another step in the UAE’s leading contributions to the global science movement and has set an example and motivation for other developed nations to participate and contribute their share to benefit the humanity,” Dash said. 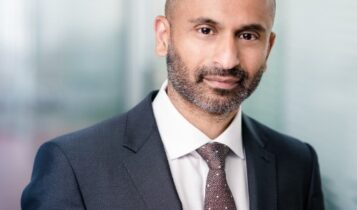 Raza Khan, CEO of Al Najah Education, said the Emirates Mars Mission is a true testament of the UAE’s ambitious and tenacious spirit and a moment of significant pride not only for the UAE but for the region as the first planetary mission from the Arab World.
“This historic moment serves as a beacon of hope and inspiration and will pave the way for more in depth research that will benefit the humanity, ” Khan said. 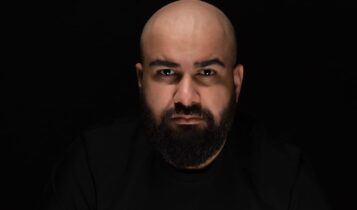 Ali Homadi, CEO, Loyica, said the Emirates Mars Mission showcases the ambitious and future-focused spirit of the UAE and proves its skills in space sciences and technology advancements.
“It is a real proud moment not only for the UAE but for the entire Arab world,” Homadi said.

“Moments away from creating history! When the UAE‘s hope probe enters the Martian orbit later today, it would not only be a proud moment for the Arabs but everyone for whom this country is HOME! All the best UAE!,” said Sunil Jagetiya, chairman, Sun Management Group.

‘I wish that you conquer space!’ Pakistani minister’s heartfelt message to UAE