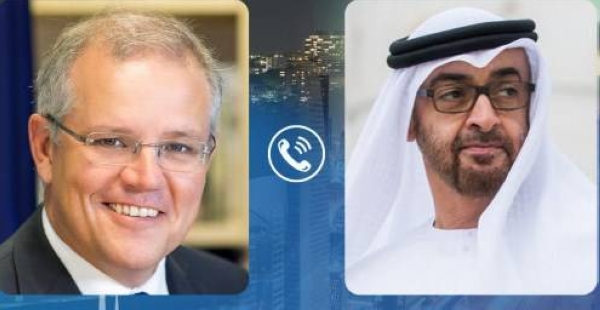 During the telephone conversation, His Highness Sheikh Mohamed bin Zayed and Scott Morrison reviewed the latest developments regarding the COVID-19 pandemic and efforts being made by the two countries to contain its humanitarian and economic repercussions while stressing the importance of international cooperation and solidarity to limit its fallout.

Sheikh Mohamed and the Prime Minister of Australia also exchanged views on a number of international and regional issues of common interest, especially developments in the situation in the Middle East region and efforts to bring peace and stability to it.

Vaccine inequality in India sends many falling through gaps