Since receiving TC Candler's title of "most beautiful girl in the world", 19-year-old Yael Shelbia has been inundated with hurtful messages from trolls - but she's not letting it hold her back 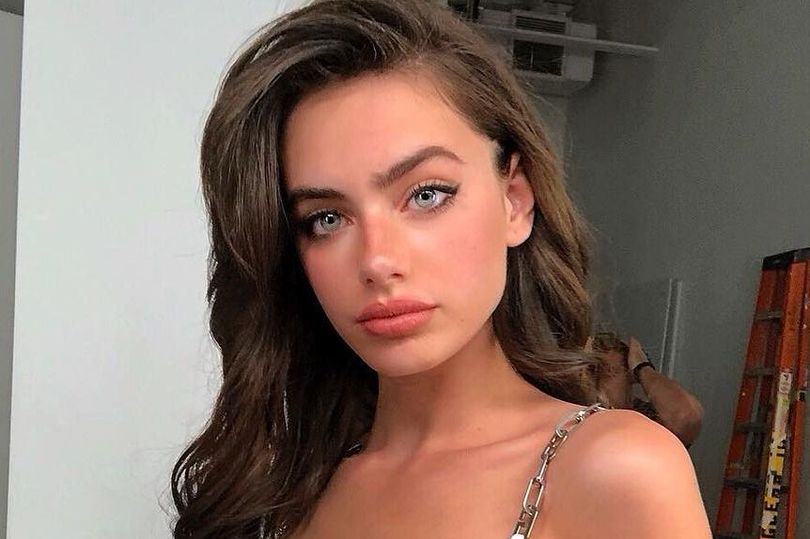 The “most beautiful girl in the world” has opened up about her struggle to cope with brutal trolling over her looks.

Yael Shelbia, an Israeli model and actress, topped the 100 Most Beautiful Faces of the Year competition held by TC Candler – a competition that was first made famous when six-year-old Tylane Blondeau won.

Over the years, 19-year-old Yael has made a name for herself by appearing in prestigious campaigns for the likes of Kim Kardashian’s KKW Beauty make-up line, Kylie Jenner’s skincare range, and alongside football legend Lionel Messi for FINNEY mobile.

But her rapid rise to fame left her desperately battling hurtful trolls as she was forced to cope with the darker side of her new-found career. 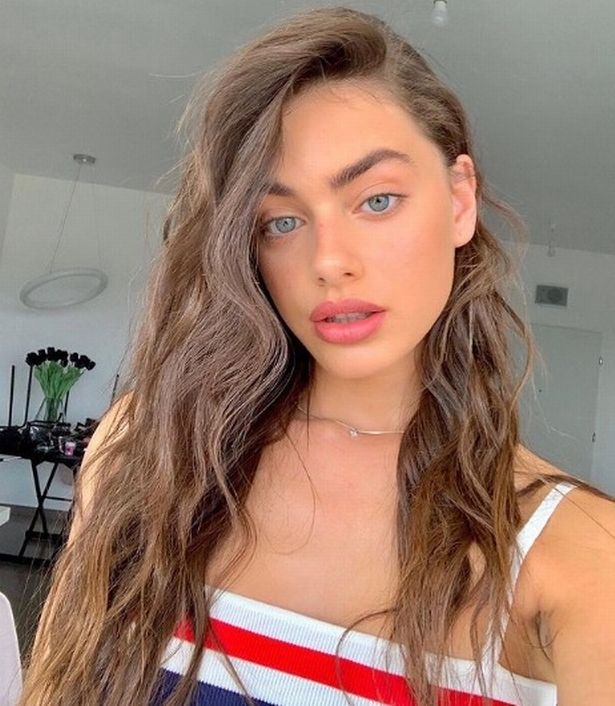 The influencer, who boasts 1.2 million followers on Instagram, explained that since receiving the accolade, people have accused TC Candler of having “bad taste” and gone as far as to say that the list is “incorrect”.

The teen, however, is not taking the comments to heart as she says she’s “flattered” by the honour, and understands that beauty ideals differ from person to person.

She told The Sun: “I’ve received a large amount of support and love, also suitor messages I must admit and messages that weren’t the nicest. 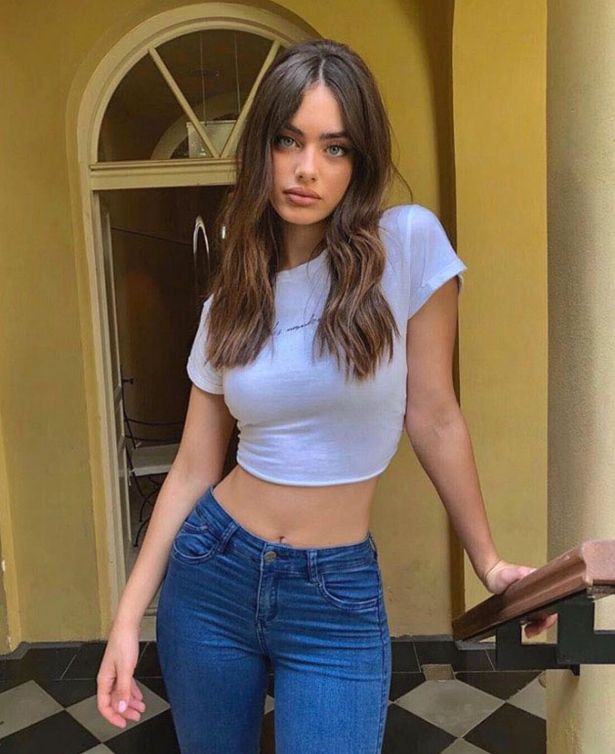 “They said the normal things that haters say, nothing worth any attention.

“I think what makes a person beautiful is to be kind, humble and most of all – positive. When you are good, it is really shown in your eyes and eyes never lie.”

Despite the hurtful comments, Yael continues to post snaps of her and her beau, 36-year-old Brandon Korff, grandson of billionaire businessman Sumner Redstone, on her Instagram where her followers increased by 200,000 after the announcement of her title.

Biden faces a more confident China after US chaos