On Sunday, American Airlines, a Texas-based air carrier, extended through 5 June the cancellation of Boeing 737 MAX flights “in an effort to provide more certainty and avoid last minute flight disruptions”.

The newspaper reported that March was the first month without a sale of the company’s best-selling aircraft in almost seven years.

According to Boeing, the company delivered just 11 of its 737 MAX jets in March, less than half the rate of deliveries in the two previous months.

“The disclosure highlights the mounting uncertainty among customers, Boeing investors and suppliers about when the new MAX version of the 737 might return to flight following the global grounding of the plane after two fatal crashes”, the WSJ pointed out.

This comes a day after American Airlines, a major Texas-based air carrier, announced that an extension through 5 June for the cancellation of its Boeing 737 MAX flights, as the model remains grounded by US regulators. 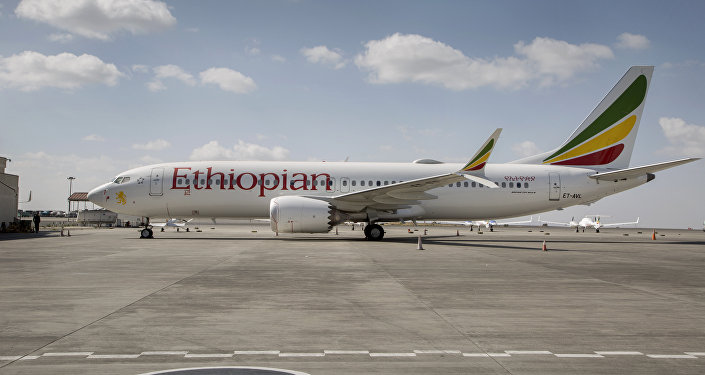 Last week, Boeing said that its updated 737 MAX software had been successfully tested and that during the flight, the crew used the software in various scenarios to test failure conditions.Earlier, the Federal Aviation Administration announced that it had launched another review to ensure the safety of the Boeing 737 MAX.

The software update comes after at least 300 Boeing 737 MAX planes have been grounded worldwide over two fatal crashes in the past five months. In October 2018, a Lion Air flight catastrophe in Indonesia claimed the lives of 181 people on board, while in March of this year 157 people died in a plane crash near the Ethiopian capital.

A preliminary probe into the cause of the two crashes reportedly discovered that the anti-stall system on Boeing’s new model might have been to blame.

UAE allocates US$20 million to Arab Gulf Programme for…

Facebook backtracks on plan to run ads on WhatsApp

Jan 14, 2020 5,019
Subscribe to our newsletter
Sign up here to get the latest news, updates and special offers delivered directly to your inbox.
You can unsubscribe at any time