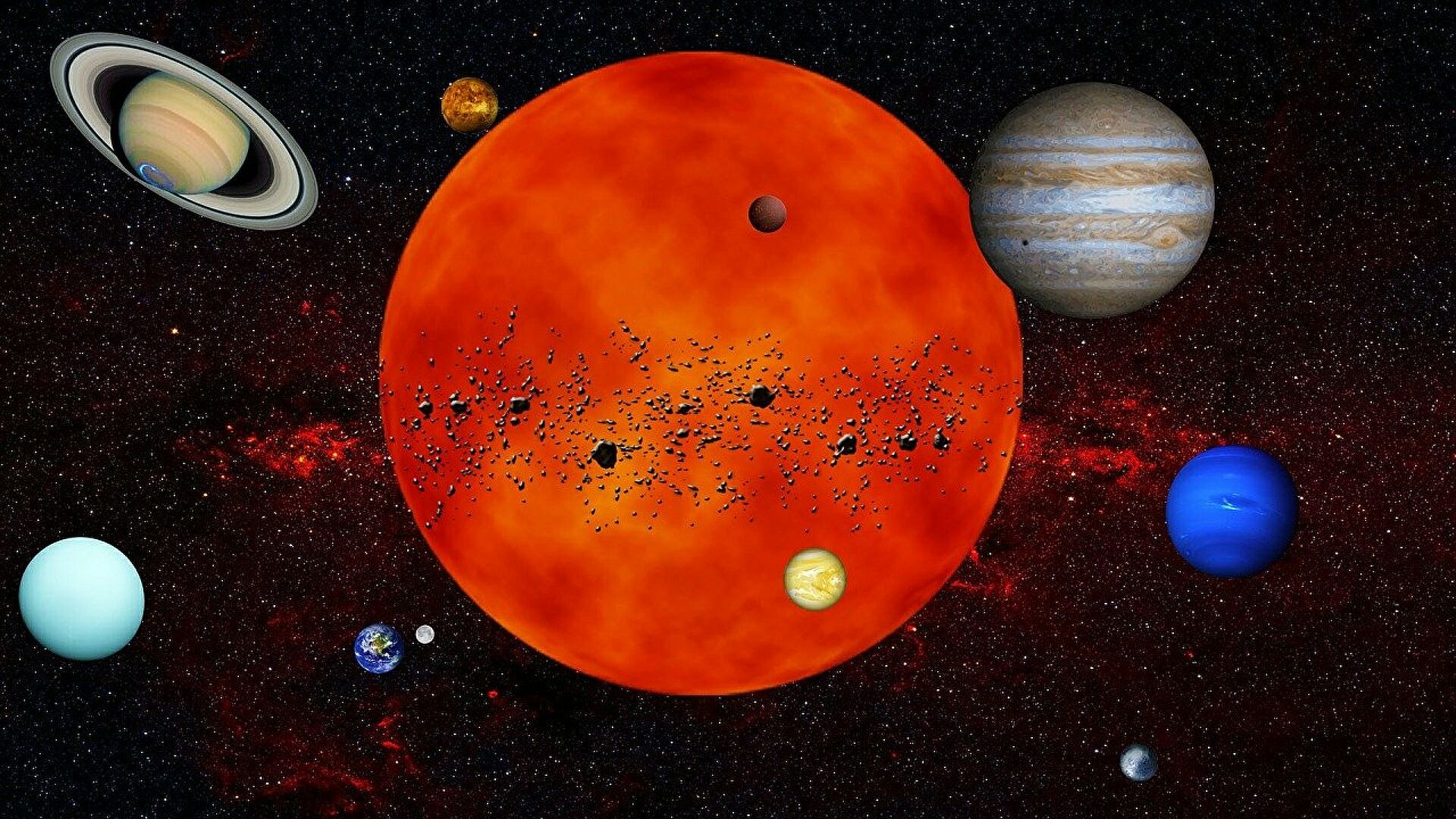 Planet Nine is a hypothetical super-Earth-sized planet in the outer region of the solar system. In January 2015, a team of astronomers claimed to have discovered the giant Planet X orbiting the Sun based on mathematical calculations, with some astronomers questioning the idea that it exists.

The existence of the mysterious Planet Nine, hidden in the outer reaches of our solar system, which has long fired the imagination of astronomers, may finally have been proved. A new study claims it has assembled data pertaining to the mystery object which, although “not overwhelming”, is worth checking.

Wow! Rowan-Robinson in a single author paper on “A search for Planet 9 in the IRAS data” with a candidate IRAS source. Expect several people running to their telescopes for a confirmation image. File under “Huge if true”.

Hailing back to 1983 when a small and cold object was sighted some 20 billion miles from Earth, speculations on Planet X, as it has also been dubbed, gained renewed interest in 2016, but nothing had ever been directly observed.
In the hopes of making a breakthrough, Professor Michael Rowan-Robinson, from Imperial College London, turned to the archives. He was driven by the hope that there might be a “blip” in the old data to substantiate the planet’s existence.
The study analysed data collected in 1983 by the Infrared Astronomical Satellite (IRAS) which operated for 10 months and took a far-infrared survey of 96 percent of the sky. The survey used what has been suggested is the perfect part of the electromagnetic spectrum for finding small, cool objects such as Planet Nine.

Fun paper out today on the search for Planet Nine using old IRAS data. Nothing too compelling, but there is one candidate that Rowan-Robinson mentions, before mostly dismissing it as unlikely-to-be real. Still, if is fun to ponder: what if it IS real?https://t.co/daVnL4cZ61

The study used parameters consistent with the mystery planet and modern computing techniques, allowing the astronomer to determine three potential sources for the elusive planet from June, July and September of 1983. The revisited data points to the satellite having picked out an object moving across the sky in a region of space close to the galactic plane.

Points from that region are affected by the galactic cirrus – filamentary wispy clouds that glow in far-infrared. In findings published in the preprint server arXiv, Rowan-Robinson admits the tentative probability of the object being Planet Nine, which would be five to 10 times larger than Earth and orbiting up to 800 times further from the Sun than our planet.
He conceded that what could be Planet Nine could also be just noise from these clouds. The fact that three time points show the movement of the object would potentially allow a calculation of its orbital period around the sun.

Woah! Potential Planet 9 Candidate Found In The Old Data – Could This Be it? https://t.co/SghEOlw5On pic.twitter.com/Kijkke1UOs

This data can then be used to try to figure out where this object might now be, while using other data sources, such as the Panoramic Survey Telescope and Rapid Response System (Pan-STARRS), launched in 2008.

So far data from Pan-STARRS hasn’t resulted in any breakthroughs.

“Dynamical studies are needed to check whether such an object is consistent with the ephemerides of other solar system objects and whether this object can account for the clustering of the orbits of Kuiper belt dwarf planets,” said Rowan-Robinson.