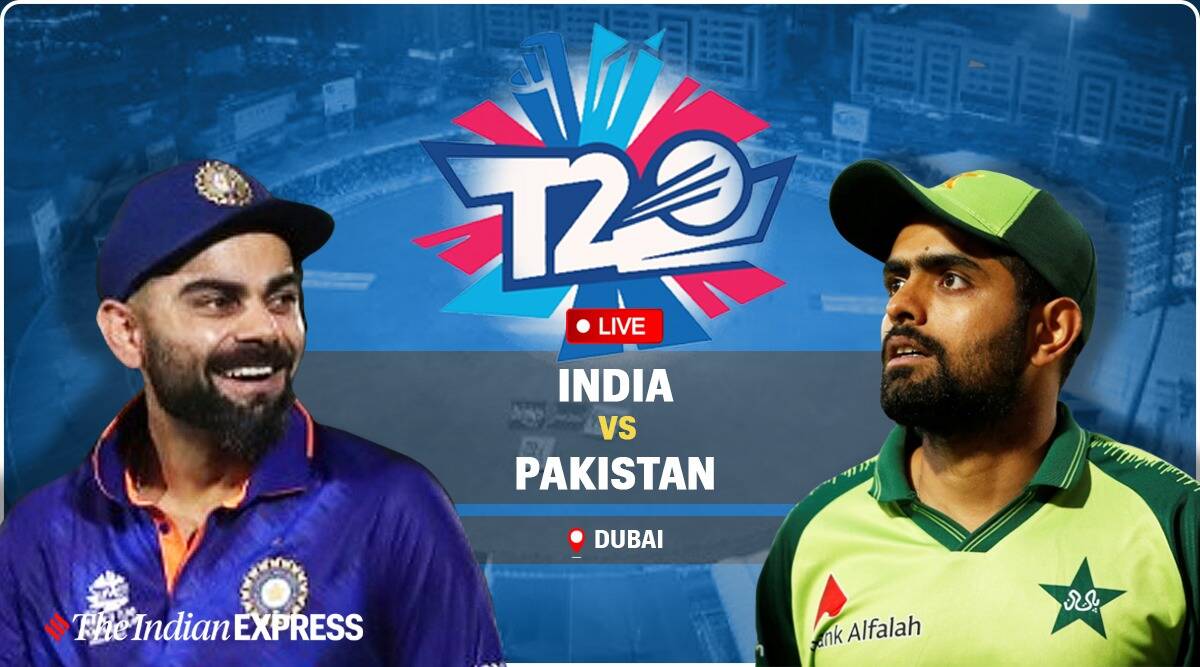 It is the first time that Pakistan has beaten India in a world cup match.

India made 151 at the loss of seven wickets with captain Virat Kohli being the top scorer with 57 runs from 49 balls after hitting five fours and a six.

He was supported by wicketkeeper-batsman Rishabh Pant who made 30-ball 39 with two boundaries and two sixes to his name.

Shaheen Shah Afridi was the pick of the bowlers as he got three wickets including that of Rohit Sharma, Virat Kohli and KL Rahul.

Vice-captain Mohammad Rizwan was the top scorer with 79 from 55 balls after hitting six fours and three sixes.

The skipper made 52-ball 68 with six fours and two maximums to his name.

“We’ll look to take early wickets and put pressure,” Babar had said at a noisy stadium filled with fans of both the teams.

Senior all-rounder Shoaib Malik was included in the team for the match, which both teams’ first of the tournament.