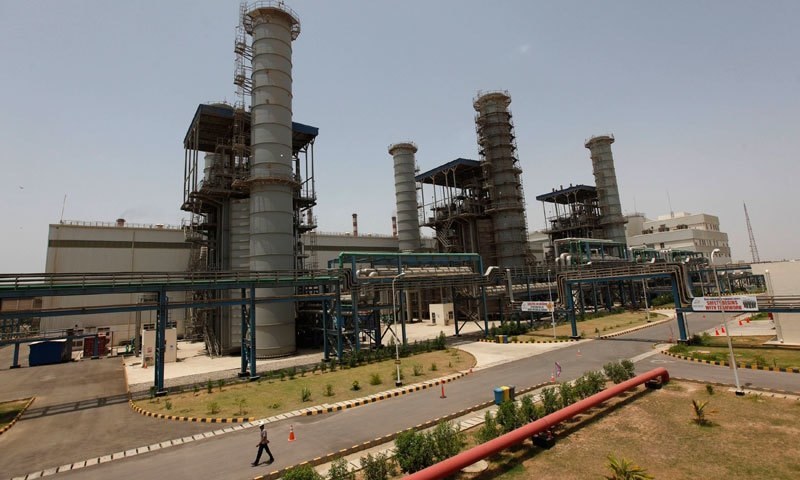 A formal financing framework agreement on the arrangement would be signed early next week here, informed sources told Dawn. The funds would be utilised under Annual Financing Plan of roughly $1.5bn each. This trade financing arrangement is in addition to about $531 million already signed by Ministry of Economic Affairs with Saudi Fund for Development (SFD) for project financing of Mohmand dam, a couple of coal based projects besides a few hydropower projects including two in Azad Kashmir.

Pakistan’s oil import bill has amounted to about $10bn in first 11 months of the current fiscal year but has been rising in recent months because of increasing trend in the international oil prices. In first 11 months, Pakistan has imported about $2.5bn each worth of LNG and crude oil besides $4.5bn worth of refined petroleum products.

ITFC is a member of the Islamic Development Bank Group and provides trade financing to member countries after putting together funds from financial institutions in the Middle East. The sources said Pakistan had last year signed a $1.1bn trade financing facility for the current year but could not be fully utilised due to lower international oil prices, depressed demand in Pakistan and limitations of the refineries in availing Arabian Crude.

The sources said the financing cost for the upcoming financing facility would be lower than the existing one given substantial surplus liquidity of the banks in the United Arab Emirates and Saudi Arabia because of constrained business activities in the wake of ongoing Covid-19 wave. The existing facility envisaged 2.3pc plus London Inter-Bank Offered Rate (Libor).

The source said the two sides may cover the agricultural commodities as well including DAP fertiliser in addition to existing pipeline of crude, oil products and liquefied natural gas. The sources said the ITFC had also committed in April 2018 a similar financing line for Pakistan for 2018-20 but utilisation finally could not cross $3bn as private refineries were unable to import crude under the facility as it was mostly limited to Parco and to some extent PSO.

Before 2018, the ITFC’s financing was available only to Pak-Arab Refinery which was expanded to Pakistan State Oil in 2018. Last year, PLL was also included in the arrangement for the first time. ITFC had a limited portfolio of about a billion dollars of its own and normally arranged funds from other private financial institutions. Some of the other major recipients of the ITFC’s trade facility have been Indonesia, Egypt and Bangladesh.

The facility is expected to provide relief in oil and gas import bill and ease pressure on foreign exchange reserves. Under the facility, funds do not come into Pakistan’s account but ease pressure on foreign exchange reserves. These funds would be used for financing of letters of credit for oil and LNG imports by PSO, Parco and PLL.

Russia says next time it may fire to hit intruding warships