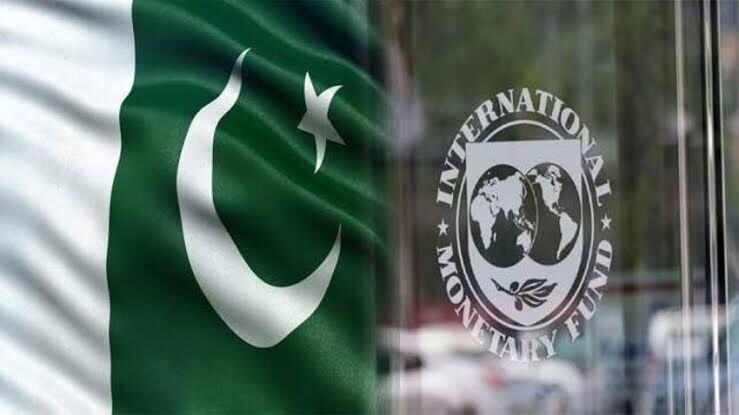 The International Monetary Fund (IMF) said on Monday it has reached an agreement with Pakistan that will help revive a stalled $6 billion funding programme for the South Asian country.

“The Pakistani authorities and IMF staff have reached a staff-level agreement on policies and reforms needed to complete the sixth review. However, the agreement is subject to approval by the Executive Board, following the implementation of prior actions, notably on fiscal and institutional reforms,” the IMF said in a statement.

The sixth review has been pending since earlier this year and its completion would make available 750 million in IMF special drawing rights, or around $1.059 billion, bringing total disbursements so far to about $3 billion.

“An additional SDR 1,015.5 million (about $1,386 million) was disbursed in April 2020 to help Pakistan address the economic impact of the Covid-19 shock,” the statement said.

Pakistan entered the $6 billion, 39-month funding programme with the IMF in July 2019, however, the funding stalled earlier this year due to issues over required reforms.

Pakistan has been in talks with the IMF for several months to seek a relaxation in the terms and conditions of the package.

Samiullah Tariq, head of research at Pakistan Kuwait Investment Company, said the revival of the IMF program is a positive move for Pakistan and will help revive the struggling economy of the country.

“I think its a positive move that will help restore the investor confidence and benefit the economy. It will be positive for the currency and equity markets outlook,” Tariq told Khaleej Times on Monday.

To a question, he said the Pakistan is expected to receive a $1 billion tranche after the executive board approval next month.

Fahad Rauf of IIS Research said Pakistan would receive $1.06 billion, which will take the total to $3.03 billion or 50 per cent of the programme.

“As expected, IMF is back! This would provide much needed clarity and take ‘minus IMF’ option out of the equation,” he said.

In a research note, he said the IMF expects GDP growth to exceed four per cent in 2021-22 and inflation will start declining after the impact of supply and demand side pressures and the rupee depreciation is absorbed.

“The rupee will recover some grounds against the US dollar and stable around 170,” he said.

“Electricity tariffs would also continue to increase. Work on circular debt management plan would speed up and it would be positive for energy chain,” he said, adding that petroleum levy will be increased if oil prices sustain at current levels.

Ahead of the IMF announcement, the central bank last week warned that a higher than expected primary deficit would likely worsen the inflation outlook and undermine economic recovery.

The central bank also raised its benchmark interest rate by 150 basis points to 8.75 per cent to counter inflationary pressures and preserve stability with growth.

Headline inflation had reached 9.2 per cent in October, up from 8.4 per cnt two months earlier, the bank said.

It has also lifted the cash reserve requirement for commercial banks by one percentage point, the first such move in more than a decade, in another move to deal with accelerating inflation.