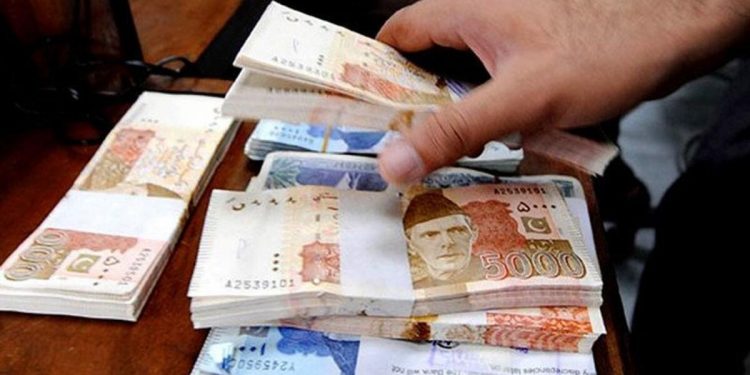 Pakistan has received a record flow of remittances from overseas workers amounting to record $3.1 billion in the month of April, latest data shows.

The State Bank of Pakistan, which is the central bank of the country, said that this for the first time that workers’ remittances have crossed the $3 billion mark. Pakistan had record $2.8 billion remittances in March, which was then the highest in a month.

Analysts and bankers attributed the increase in remittances to holy month of Ramadan and Eid festivities as non-resident Pakistanis used to remit higher money back home for zakat, sadqa and Eid celebrations in addition to regular amount to their families.

Overseas Pakistanis residing in the Saudi Arabia and the UAE continued to dominate on remittances table with $707 million and $614 million inflows, respectively, in April while the non-resident workers in UK and the US remitted $484 million and $346 million, respectively.

Overall, remittances recorded 7.6 per cent year-on-year growth during the first 10 months of ongoing financial year 2021-22 and reached at $26.1 billion. Inflows rose 11.2 per cent month-on-month basis and 11.9 per cent year–on-year basis in April, according to the central bank data.