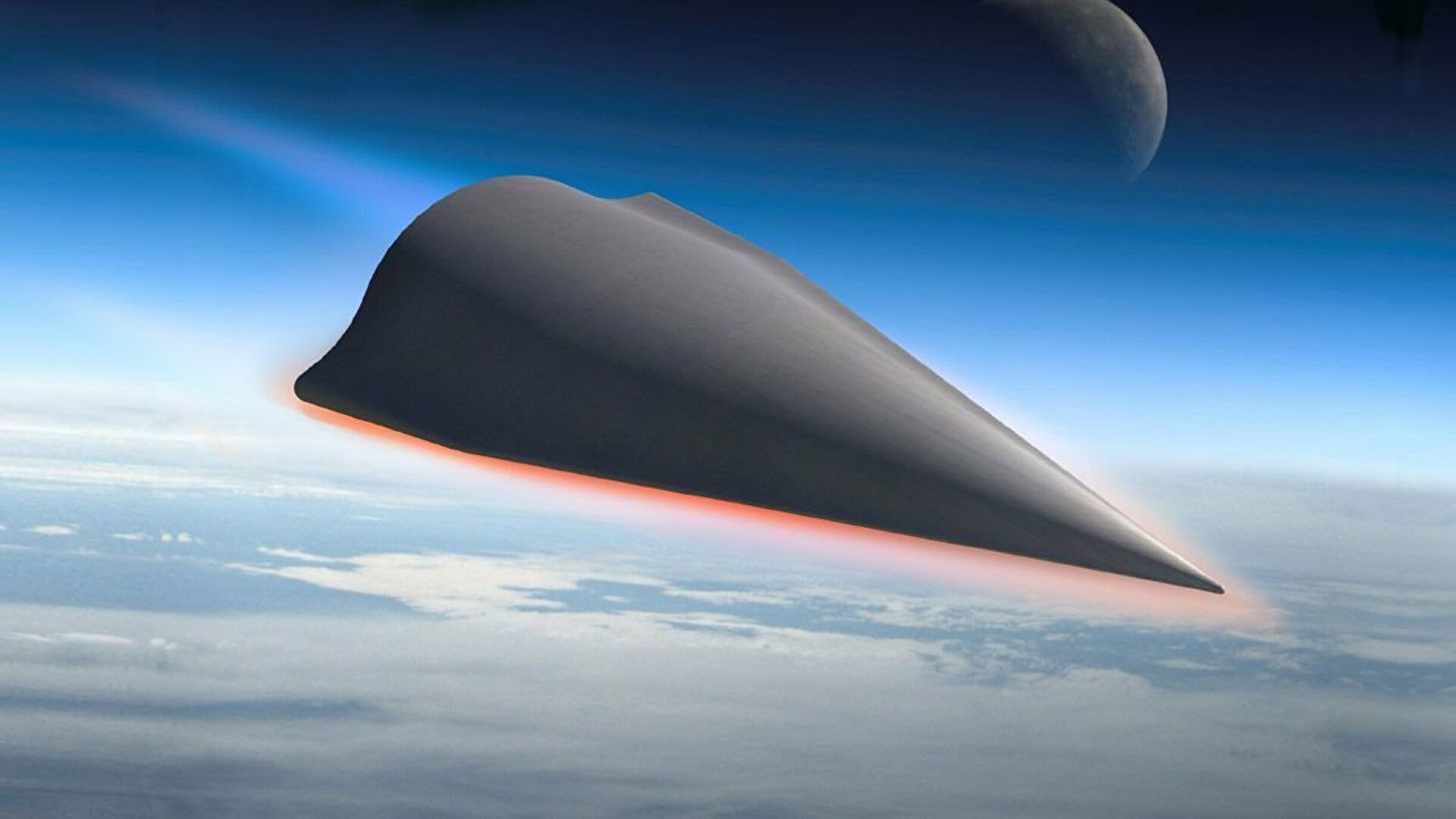 Pentagon second-in-command Gen. John Hyten, vice chairman of the Joint Chiefs of Staff, has offered new details on what the US knows about one of China’s recent alleged hypersonic glide vehicle tests.

“They launched a long-range missile. It went around the world, dropped off a hypersonic glide vehicle that glided all the way back to China, that impacted the target in China,” Hyten told CBS News on Wednesday, referring to a test said to have taken place on 27 July.

Asked to clarify whether the HGV hit its target, Hyten said “Close enough.”

“That’s a very significant capability that has the potential to change a lot of things, so we have to be very concerned about that,” the general suggested.
“Why are they building all of this capability? They look like a first-use weapon. That’s what those weapons look like to me,” Hyten said.

Asked whether China’s hypersonic glide vehicle testing warranted a comparison to Sputnik-1 – the artificial satellite launched by the USSR in 1957, which ended up shattering the myth of US global technological supremacy, Hyten suggested that the comparison was relevant, even if it has not been treated as such by US officials and media.
“From a technology perspective, it’s pretty impressive…But Sputnik created a sense of urgency in the United States…The [Chinese] test on July 27 did not create that sense of urgency. I think it probably should create a sense of urgency,” the officer said.
1,344
Share FacebookTwitterWhatsAppLinkedinReddItPinterestTelegramEmailPrint

Women in the UAE can walk fearlessly at night, says Sheikh Mohammed