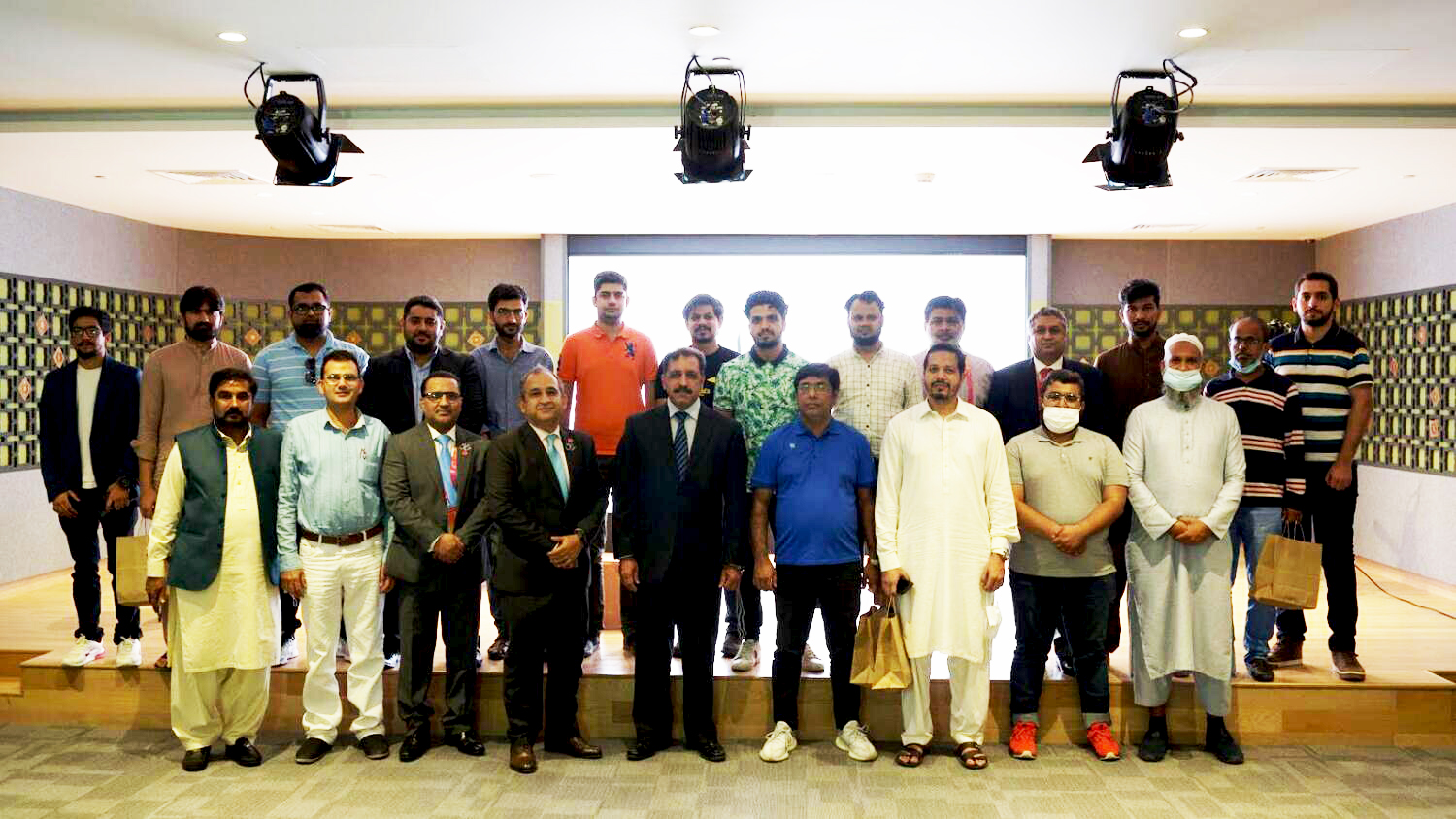 Non-resident Pakistanis (NRPs) are one of the finest assets of the country as they have been playing a very significant role in stabilising the economy by sending record remittances and making close to $3 billion investments in roshan digital accounts, experts say.

Industry leaders, bankers and executives said Roshan Digital Account (RDA) is a big success as it receives on average $250 million to $300 million investments every month from the overseas Pakistanis. They said remittances and roshan digital accounts have played a major role in stabilising Pakistan economy and handling balance of payment challenges.

Referring to latest central bank data, Saleem Ullah, executive director for financial resource management at State Bank of Pakistan, said more than 285,000 RDA accounts have been opened so far from across 175 countries since the scheme was launched in September 2020.

“On a monthly basis, the number of accounts opened increased by 9.92 per cent as overseas Pakistanis are keen to avail salient features of the product offering investment and saving options simultaneously,” the SBP official said at a webinar organised by Bank of Punjab at Pakistan Pavilion at Expo 2020 Dubai.

Pakistan Ambassador to the UAE Afzal Mahmood, who was the chief guest, echoed the similar views and said RDA is an innovative product and gaining popularity not only among Pakistani community but also some diplomatic circles as well.

“Some of the ambassadors recently inquired about RDA and have shown interest to develop similar product for their country,” the ambassador said.

“About 1.6 million overseas Pakistanis are residing in the UAE and they have remitted record money through RDA to Pakistan,” Mahmood said.

He appreciated Bank of Punjab (BoP) for hosting a series of seminars and webinars at Pakistan Pavilion during the expo and said it will help create good awareness among the Pakistani community.

“The BoP has promoted the RDA to next level as it introduced some additional products and features to its customers that are really helpful for overseas Pakistanis,” the ambassador said.

Saleem Ullah of SBP gave a detailed presentation on RDA and said overseas Pakistanis are opening 1,000 to 1,200 RDAs daily and it is expected to gain pace in coming months as the banks, embassies and the government are creating good awareness among the overseas Pakistanis.

“We have so far managed to tap only five per cent of nine million non-resident Pakistanis worldwide in past 14 months. Three more Pakistani banks are going to join RDA scheme soon and they will add more innovative features to the product to serve the community,” he said.

“RDA is a vision of Prime Minister Imran Khan and successfully implemented by SBP to address the overseas Pakistanis issues with reference to banking, investment and social services,” he said.

Nofel Daud, group head of retail banking at BoP, said non-resident Pakistanis are valuable asset of the country and the bank is keen to offer them best services under RDA scheme.

“We have linked our priority banking to RDA scheme that will give overseas Pakistani community access to host of services such as personal relationship manager, priority banking, one free bank account service to a friend or family,” he said.

Daud, who moderated the webinar, said Roshan Apna Ghar and Apni Car scheme are very popular among the BoP customers.

Zahid Mustafa, group chief consumer and digital banking at BoP, briefed about the bank’s free of charge services for RDA subscribers and said the BoP specialists are available round the corners to help overseas Pakistanis in RDA opening and advising on its products.

Atyab Tahir, country head of Mastercard in Pakistan; Yasir Shirazi, founder and CEO of InstaKin, also addressed the webinar and briefed the audience about key features of their company’s products and how it would benefit the RDA subscribers.