Reese Witherspoon was sighted having a pre-Golden Globes run with a friend in Los Angeles.

The actress was clad in an all-black tracksuit with a black Alo brand baseball cap, black sunglasses, and a waist bag hooked on. 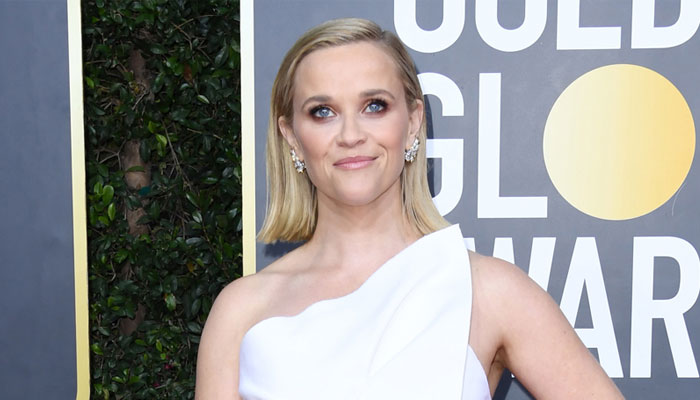 The actress was nominated for the Best Performance by an Actress in a Television Series – Drama category alongside Jennifer Aniston, rooting from the same series The Morning Show.

Unfortunately, the actress couldn’t make it to the award as it was bagged by Olivia Colman for her impeccable performance in The Crown. 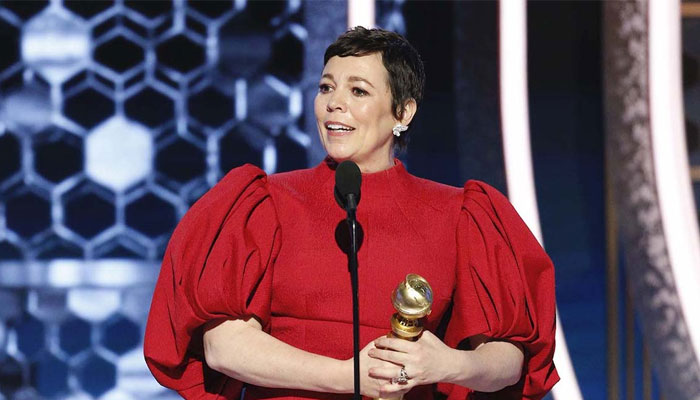 Jan 21, 2020 5,028
Subscribe to our newsletter
Sign up here to get the latest news, updates and special offers delivered directly to your inbox.
You can unsubscribe at any time