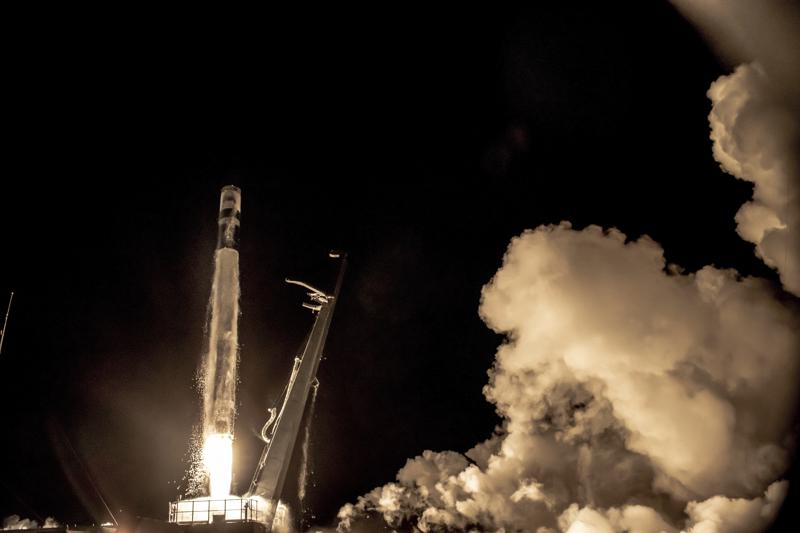 LONG BEACH, Calif. — A research and development satellite for the U.S. Space Force was successfully launched into orbit Thursday from a launch pad in New Zealand, California-based Rocket Lab said.

The satellite named Monolith was placed into low Earth orbit by an Electron rocket during Rocket Lab’s second mission for the Space Force.

The company said it has now launched 105 satellites.