The masterpiece, which had its world premiere at the festival, has bagged the Orizzonti Award for Best Short Film.

It revolves around a young boy named Shani and a trans girl Alina, played by a young trans woman from Lahore—Alina Khan. It features upcoming actress Mehar Bano, Abdullah Malik, and Nadia Afgan as well.

Darling is the first Pakistani film that made it to ‘Big Three’ film festivals: Cannes, Berlin and Venice. 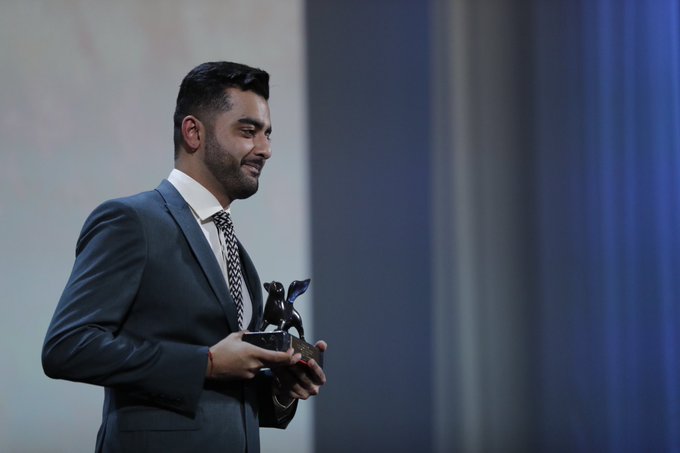 54 people are talking about this

The film has been directed by 28-year-old Lahore based filmmaker who went to Columbia University, New York.

“I hope this film allows people to redefine what you can make as a Pakistani film and it doesn’t necessarily have to be a commercial ‘masala’ film,” he said in an interview .

The short film will screen next at the Toronto International Film Festival on September 10.

Ronaldo hits four for Portugal in 5-1 rout of Lithuania

May 28, 2020 3,697
Subscribe to our newsletter
Sign up here to get the latest news, updates and special offers delivered directly to your inbox.
You can unsubscribe at any time