Mohammad Benten was relieved from his post as Minister of Haj and Umrah. 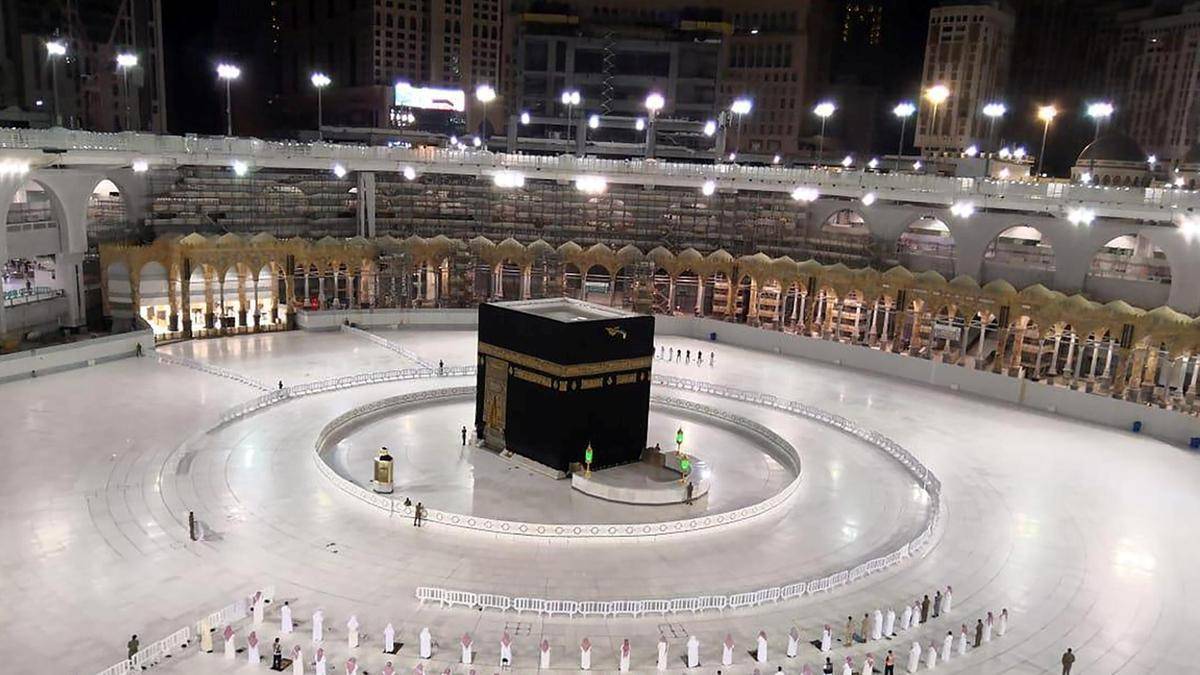 The Custodian of the Two Holy Mosques, King Salman bin Abdulaziz of Saudi Arabia, replaced the Haj minister on Friday.

Mohammad Benten was relieved from his post as Minister of Haj and Umrah, the official Saudi Press Agency (SPA) said, citing a royal decree.

He is replaced by Essam bin Saeed, who will retain his post as Minister of State.

The kingdom hosted the Haj pilgrimage in late July. Only up to 10,000 Muslim residents of Saudi Arabia itself were allowed to take part.

It is unclear how many pilgrims will be allowed for this year’s Haj.

According to the Okaz newspaper, only those who have been vaccinated against Covid-19 will likely be permitted this year.

It cited earlier this month a health ministry circular as saying that being vaccinated “will be one of the main conditions” for eligibility.