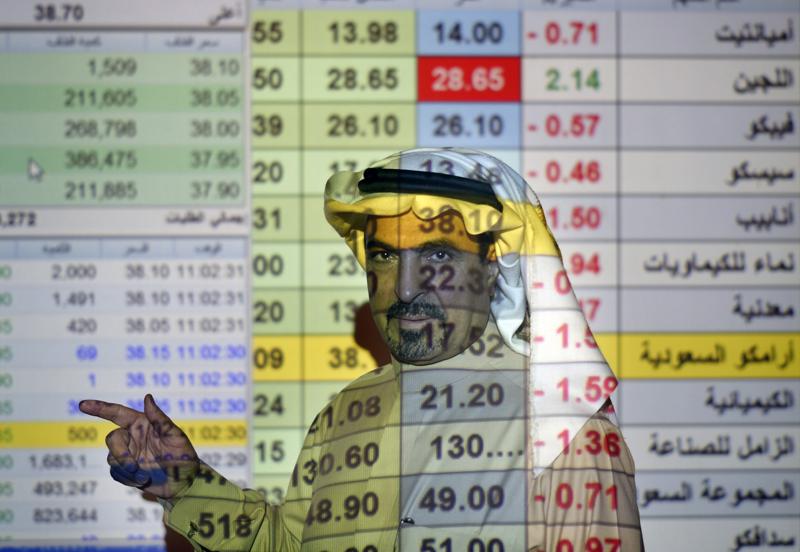 DUBAI, United Arab Emirates — Saudi Aramco said Tuesday its profits soared by 30% in the first quarter of the year, compared to last year, riding on the back of higher crude oil prices. The results come as some of the world’s biggest economies are clawing their way out of recession and easing restrictions amid vaccine rollouts against COVID-19.

The company’s financial results show a net income of $21.7 billion for the first three months of the year, compared to the same period in 2020 when Aramco’s earnings plunged to $16.7 billion as the early effects of the coronavirus pandemic were beginning to dramatically drive down global demand for oil. Brent crude plummeted to around $20 a barrel at its lowest point last year.

“While some headwinds still remain, we are well-positioned to meet the world’s growing energy needs as economies start to recover,” he said.

The Saudi Arabian Oil Co. said the increase in profits primarily reflects the impact of higher crude oil prices, which have averaged around $60 a barrel in recent months. Prices have steadily climbed amid increased global demand for crude and disciplined cuts by producers to balance the market.

The company confirmed it would deliver on a promised dividend payout of $18.75 billion for its shareholders this quarter, or what amounts to $75 billion a year. Nearly all of that payout goes to the Saudi government, which owns more than 98% of the company, with the remaining 1.7% trading on the Saudi stock market.

Still, the Saudi company remains one of the world’s most valuable companies.

Aramco’s higher earnings will come as welcome relief to the Saudi government, which continues to rely heavily on the company’s barrels of oil for revenue.

The Saudi government announced Tuesday that state revenue was up by about $3.5 billion in the first quarter, reaching $54.6 billion. Oil revenue contributed to $31 billion of that, or 57% of the state’s revenue for the first three months of the year.

The government also saw a smaller budget deficit of $1.97 billion for the first quarter, a sharp contraction compared to the $9 billion deficit over the same period last year. That’s in part due to new austerity measures like the tripling of the value-added tax on most goods and services from 5% to 15% last year and the reduction of expenditures by about $4 billion to $56.5 billion this first quarter.

Aramco, which produces all of the kingdom’s oil and gas, is central to Crown Prince Mohammed bin Salman’s efforts at diversifying the economy away from heavy reliance on oil for revenue. The prince intends to transfer ownership of Aramco to the country’s sovereign wealth fund and use the earnings for investments with the aim of spurring new sectors and generating millions of new jobs for Saudi youth.

The company noted in its earnings report that while vaccination programs around the world to combat COVID-19 are an encouraging development, the pandemic is far from over.

The company recently announced a $12.4 billion deal to sell leasing rights over its oil pipelines to a consortium of investors led by EIG Global Energy Partners. The sale is aimed at raising money to maintain Aramco’s dividend commitment to shareholders.

“All this is about generating more cash out of Aramco. Ninety-nine percent of that dividend, of course, goes to the Saudi government and is very important for funding its activities,” said CEO of Dubai-based Qamar Energy.

Prince Mohammed revealed in an interview last week there are talks to sell a 1% stake of Aramco to a leading global energy company. While he did not reveal further details, speculation has swirled around potential buyers from China, which is the world’s largest importer of oil.