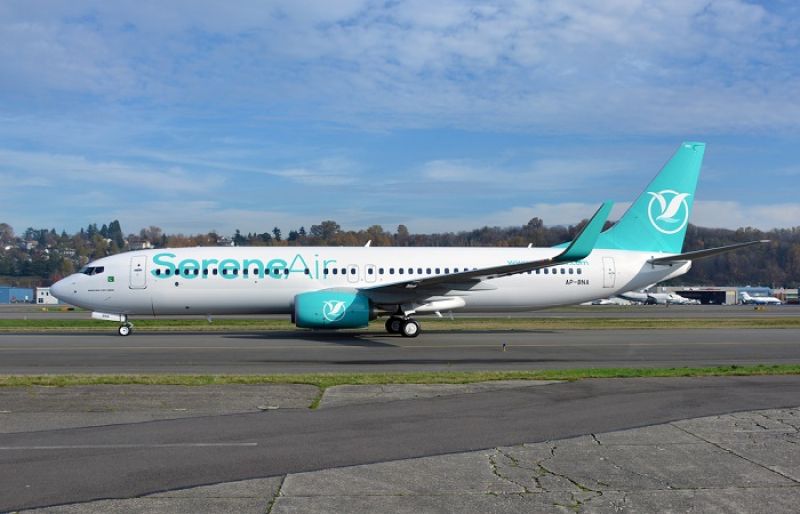 After successfull domestic operations, Serene Air is allset to launch its international operations this month, its top official says. 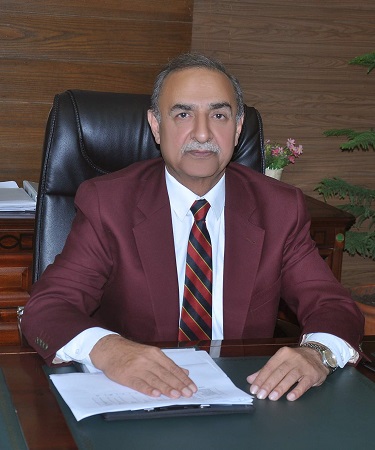 Muhammad Safdar Khan, CEO of Serene Air, said Serene Air will spread its wings to global markets by launching first flight to Sharjah on March 16.
The CEO of Pakistan‘s third largest airline said the airline will initially start with three weekly flights between Sharjah and Islamabad.

“We will foray into international markets through UAE that is a commercial hub in the region,” Khan told Dubai News TV on Monday.

Serene Air launched domestic flights in January 2017 and covers all major cities of the country through 84 weekly flights. It is the third major airline in Pakistan after PIA and airblue.

“We will expand UAE operations in April with three weekly flights on Dubai-Lahore sector,” Khan said.

The Islamabad-based airline operated 53 chartered special flights from the UAE last year to repatriate approximately 6,000 stranded Pakistanis to major cities of the country.
Sohail Sheikh, country manager of Serene Air in the UAE, said the airline is ready to launch regular services to Dubai and Sharjah in the first phase of entering the international market.

“We will foray into the Saudi market as we secured all necessary approvals. We will start Saudi operations as soon as visa and travel restrictions eased in the kingdom,” Sheikh said.

He said the airline also have firm plans to explore key destinations in China and the UK.
Last year, the airline inducted an A330-200 in its fleet. It is the only private carrier to operate a widebody two-class configuration aircraft equipped with the latest facilities to carry up to 299 passengers, including 275 in economy class and 24 in club class, to be classified as Serene Plus.