Boom Boom Afridi has once again proved that age is nothing but a number as the 39-year-old all-rounder displayed a match winning performance against Edmonton Royals at the Global T20 Canada on Sunday.

The Brampton Wolves won their second game in the tournament after Afridi’s scintillating knock. With the help of 10 fours and five sixes, he scored 81 runs off 40 balls and remained unbeaten. Known for his huge sixes, the former Pakistani captain, came to bat in the eleventh over and jolted the opponent’s bowling line-up.

The veteran all-rounder also did a feasible job with the ball as he conceded only 14 runs in four overs and picked up a wicket of fellow Pakistani batsman Mohammad Hafeez.

Afridi celebrated his remarkable knock with the fans on social media as he bagged man of the match award. He retweeted GT20’s post by saying ‘Sher abi zinda hai’ (The Lion is alive). 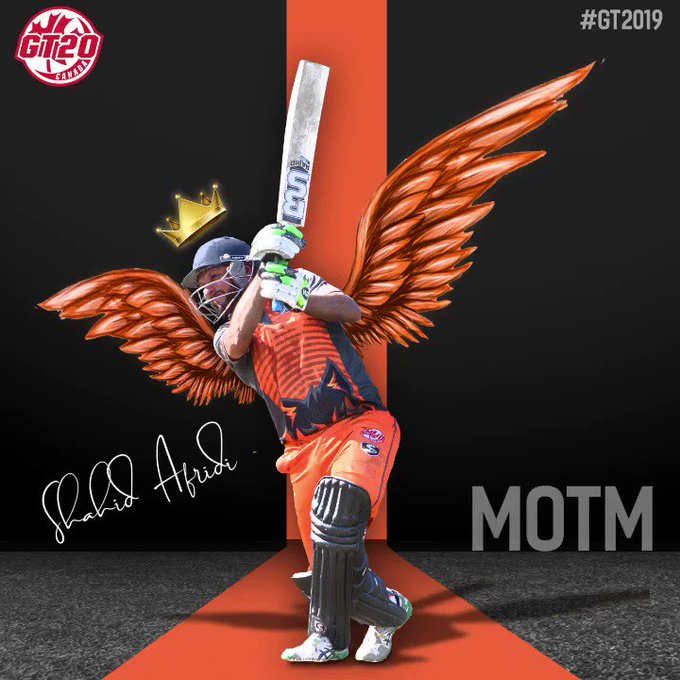 1,556 people are talking about this

The fans praised the former Pakistan legend while some of them also asked him to make an international comeback.

Shahid Afridi is still running in warm blood young when it comes to hitting sixes, at this age the stamina and endurance is all what makes you an energetic sportsman. 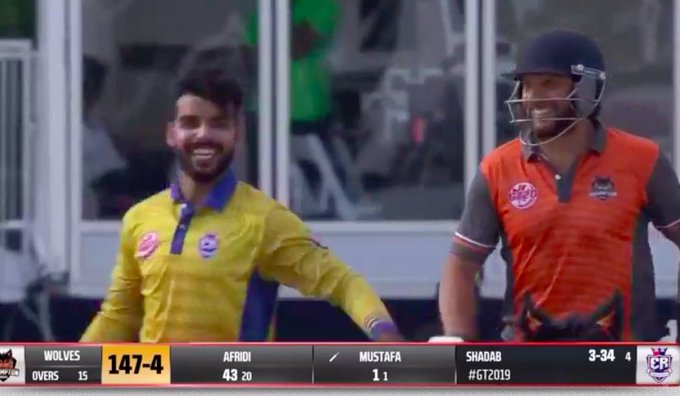 @SAfridiOfficial Lala the kind of form you’re in, we need you in the upcoming world t20. Please reconsider your retirement.#GT20Canada #ShahidAfridi

Although it was Afridi’s first match in five months, but he seemed in-form in all three departments.

Watch @SAfridiOfficial hitting the ball out of the stadium with so much ease. Exciting atmosphere in the stadium..BOOM! #GT2019 #BWvsER 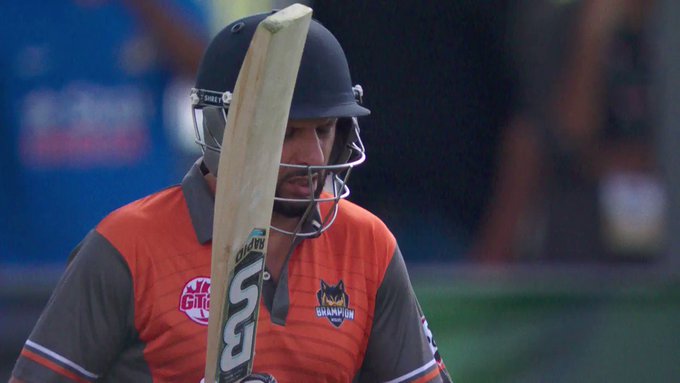 Samsung sees ‘challenges’ ahead after profit drops 56% in second quarter

COVID-19: GPT will not charge transport fees from students

Apr 1, 2020 3,582
Subscribe to our newsletter
Sign up here to get the latest news, updates and special offers delivered directly to your inbox.
You can unsubscribe at any time