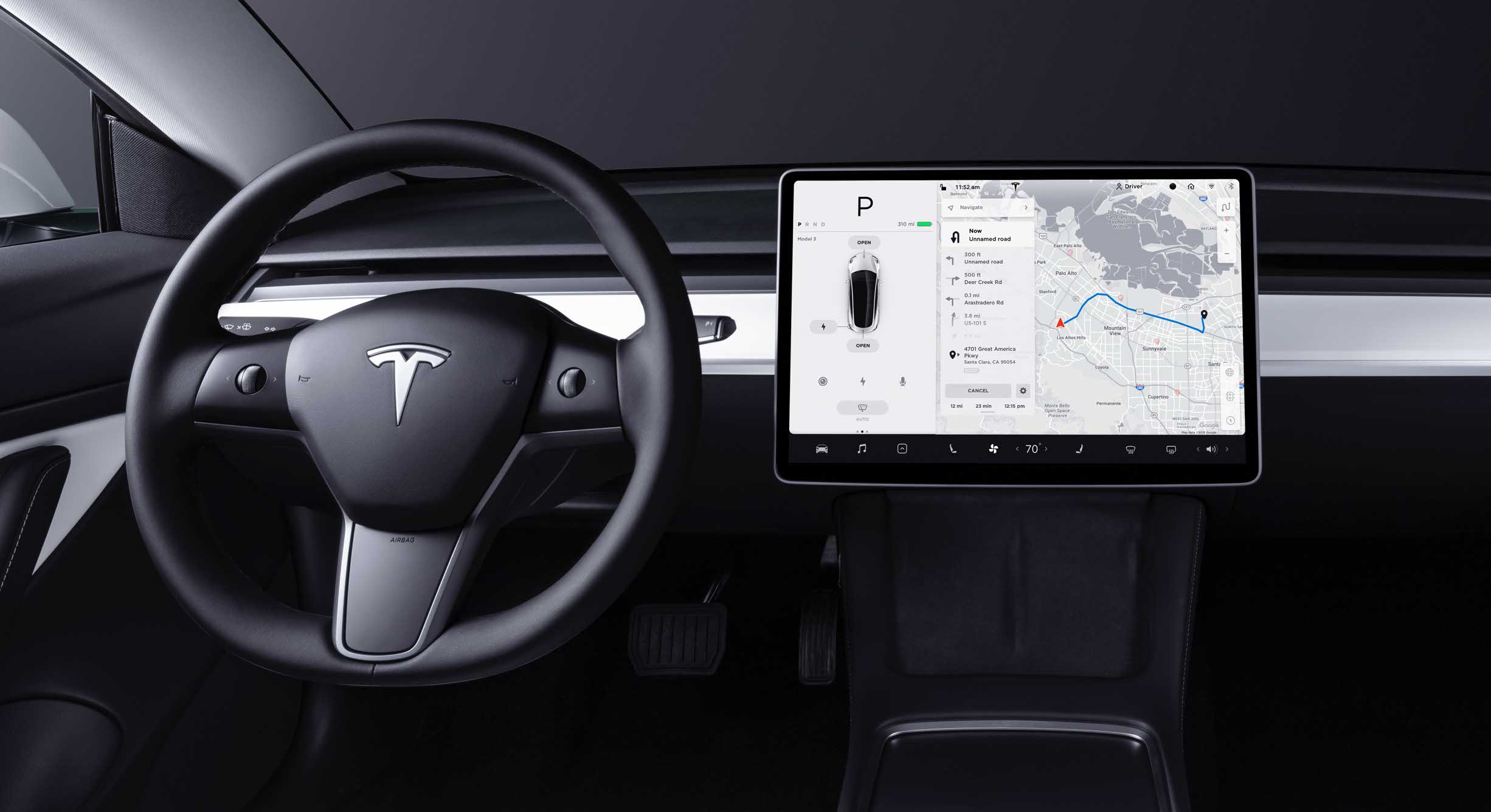 Elon Musk’s car firm Tesla announced on Monday that it has bought $1.5 billion (Dh5.6 billion) worth of Bitcoin. The news caused the price of Bitcoin to jump 14% to $43,968, a record high.

In a filing with the Securities and Exchange Commission, the company said it bought the Bitcoin for “more flexibility to further diversify and maximise returns on our cash.”

Tesla also said it will start accepting payments in Bitcoin in exchange for its products “subject to applicable laws and initially on a limited basis.” That would make Tesla the first major automaker to accept do so. (The $1.5 billion worth of Bitcoin will give Tesla liquidity in the cryptocurrency once it starts accepting it for payments.)

The announcements, buried deep in Tesla’s 2020 annual report, drove a 14% surge in the world’s best-known and most held cryptocurrency and followed several social media posts by Musk that have sent the currency and other assets higher in recent weeks.

Analysts said it could help accelerate a move for Bitcoin move towards the mainstream that has seen both Paypal, also co-founded by Musk, and huge global money manager BlackRock move to accept the currency.

“I think we will see an acceleration of companies looking to allocate to Bitcoin now that Tesla has made the first move,” Eric Turner, vice president of market intelligence at cryptocurrency research and data firm Messari, told Reuters.

“One of the largest companies in the world now owns Bitcoin and by extension, every investor that owns Tesla (or even just an S&P 500 fund) has exposure to it as well.”

A well-known supporter of cryptocurrencies, Musk has weighed in regularly to the past month’s frenzy in retail investment, also driving up prices of the meme-based digital currency dogecoin and shares of US video game chain GameStop.

He said a week ago that Bitcoin was “on the verge” of being more widely accepted among investors and in December asked if it was possible to do large transactions in the currency.

In late January, Musk changed the bio of his Twitter account, which has 46 million followers, to include #bitcoin.

Central banks remain sceptical of digital currencies, but analysts say the more real world uses appear for Bitcoin, the more attractive it will prove as a long-term store of value.

Tesla is the latest corporate to add bitcoin to its treasury following similar moves by Square Inc, the payments company led by Twitter Inc chief Jack Dorsey and US software firm MicroStrategy Inc.

In December, Musk had asked about the possibility of converting “large transactions” of Tesla balance sheet into bitcoin on Twitter. Michael Saylor, Microstrategy’s CEO had suggested the billionaire make the move.

PayPal said in October that it would allow customers to buy, sell and hold bitcoin and other virtual coins using its online wallets. It remains to be seen whether bitcoin will see greater adoption as a form of payment, something that it has traditionally struggled to achieve.

“I think a lot of institutions and corporates who thought the Saylor move was curious might actually see the upside in taking a small hedge on bitcoin for better returns than any other fiat yield in 2021 and follow,” Maya Zehavi, a blockchain consultant, told Reuters.

“If this becomes a trend in corporate treasuries the downside of staying on the sidelines will only become costlier over time.”

— With inputs from Reuters, CNBC