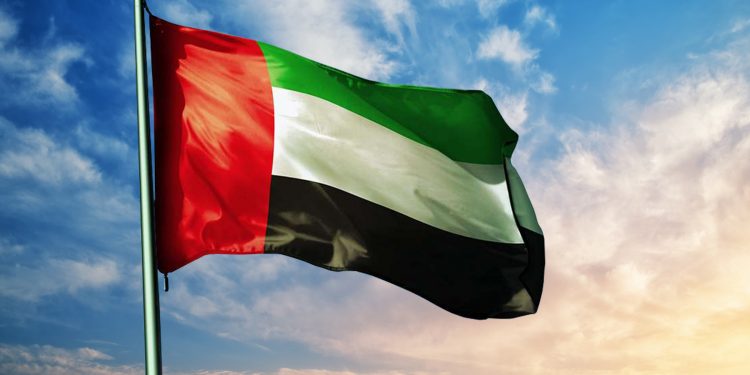 ABU DHABI – The UAE has dominated the Gulf Business’s Top 100 Arab Power List for 2022 with five inclusions in the top 10 positions.

Commenting on Dr Al Jaber’s ranking, Gulf Business said, “Abu Dhabi National Oil Company (ADNOC) has had an enterprising last year. It announced investments of almost $6bn to enable drilling growth, following which the oil giant announced conventional oil, condensate and gas discoveries of up to one billion barrels of oil equivalent from an exploration well in Abu Dhabi’s Onshore Block 4 concession. At the company’s helm is Dr Sultan Al Jaber, who is second on our list for driving the company’s ambitious growth strategy. Al Jaber was named the highest-ranked CEO outside of the US and China, according to Brand Finance.”

On selection of Sheikh Ahmed bin Said, the publication said, ” When it comes to regional aviation leaders, it is tough to see past Sheikh Ahmed bin Saeed Al Maktoum. Sheikh Ahmed led Dubai carrier Emirates’ resurgence in the wake of the pandemic. The airline inked agreements and launched initiatives to support tourism to several destinations including Spain, Maldives and Saudi Arabia, as well as transported 600 million doses of Covid-19 vaccines on its flights to over 80 destinations by December. Sheikh Ahmed is also the chairman of Dubai Airports and Dubai Civil Aviation Authority. Meanwhile, as chairman of Dubai-based lender Emirates NBD, he oversaw the bank post AED9.3bn in net profit in 2021, surging 34 percent over the previous year.”

On selection of Alabbar, the publication said, “Developer Emaar Properties posted its highest ever property sales worth $9.19bn last year. It also reported a net profit of $1.035bn for 2021, recording 80 per cent growth from $574m in 2020. Besides being at the forefront of real estate, Emaar founder, Alabbar, has also driven the e-commerce platform noon.com, which opened its largest warehouse space in Riyadh recently, spanning over 45,000 sq m. Alabbar is also the chairman of Zand, a digital bank, which will offer retail and corporate services, post launch.”

On Sarah Al Amiri, Gulf Business said, “After reaching Mars, the chairwoman of the UAE Space Agency, Sarah bint Yousif Al Amiri is not standing still. The agency announced a new interplanetary mission last year, involving an expedition to the orbit of Venus as well as an exploration of the asteroid belt beyond Mars. With the UAE embarking on new space initiatives, Al Amiri, also the UAE’s Minister of State for Advanced Technology and head of the Emirates Scientists Council, will be a guiding force in the country’s technological advancements on Earth and beyond.”

On selection of Al Hashemy, the publication said, “For her continuous efforts over the past several years to organise Expo 2020 Dubai, director general Reem Al Hashemy received special recognition as part of the Dubai Government Excellence Programme. Expo 2020 Dubai, divided into three districts based on the subthemes of opportunity, mobility and sustainability, saw the participation of 192 countries and recorded over 22 million visits during its six-month run. Al Hashemy also serves as the UAE Minister of State for International Cooperation and chairs the UAE’s National Committee on Sustainable Development Goals and philanthropic association Dubai Cares.”