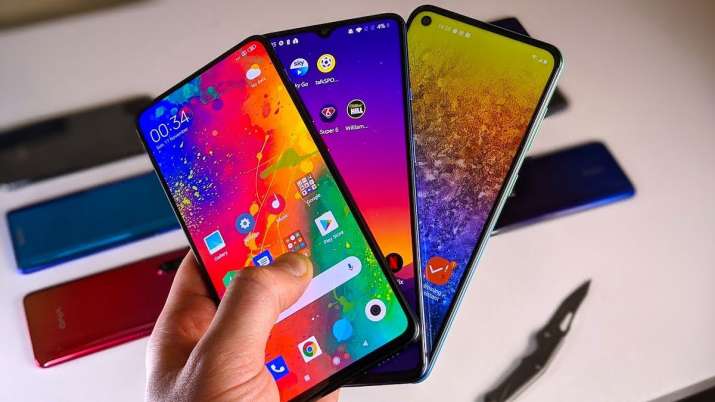 The UAE is the first country to receive tis consignment while Inovi Telecom is ambitious to export “Manufactured in Pakistan” handsets to other markets as well. Inovi Telecom is being hailed for achieving this landmark, which is bound to herald a new era of development of mobile device manufacturing ecosystem in the country.

The successful implementation of the Device Identification Registration and Blocking System (DIRBS) and enabling government policies including the Mobile Manufacturing Policy have created a favorable environment for mobile device manufacturing in Pakistan.

In July, South Korean electronics giant Samsung inked a deal with Pakistan’s Lucky Group to produce Samsung mobile phones in the South Asian country. The production facility is anticipated to be completed by end of December 2021. On August 10, PTA also issued a licence to Lucky Motor for manufacturing Samsung brand mobile devices.

According to Pakistan Bureau of Statistics, the import of mobile phones and other telecom products increased 47 per cent during the first 11 months of 2020-21 as value reached $2.337 billion as compared to $1.58 billion during the same comparative in the previous year. Mobile phone imports accounted for $1.86 billion during the first 11 months of 2020-21. In May 2021, Pakistan imported mobile phones worth $175.501 million, representing 17.79 per cent growth respectively over April 2021.

“The successful implementation of Device Identification Registration and Blocking System (DIRBS) and enabling government policies including the Mobile Manufacturing Policy have created a favourable environment for mobile device manufacturing in Pakistan,” PTA said in a statement.

Inovi Telecom’s Chief Executive Zeeshan Mian Noor said that their main target was to penetrate the low-end markets of the Middle East including Iraq, Iran and Afghanistan. “We are manufacturing the Chinese brands and there are a large number of expat workers in the Gulf countries,” he said, adding the high-end consumers of Gulf countries prefer top world class mobile brands and we should not even try to get involved in that market.

He said that the mass market of Gulf countries was their primary target while the ordinary citizens of Iraq, Iran and Afghanistan too preferred mobile sets up to USD 100 each.

IT and Telecom Minister Syed Amin-ul-Haque has been quoted in Pakistan’s newspapers as saying that “favourable” government policies have helped achieve the milestone of transforming Pakistan from a net mobile phone importer to an exporting country”. The minister added that the local manufacturers would eventually start moving towards assembling high-end phones too after the production of spare parts for mobile sets commence next year.