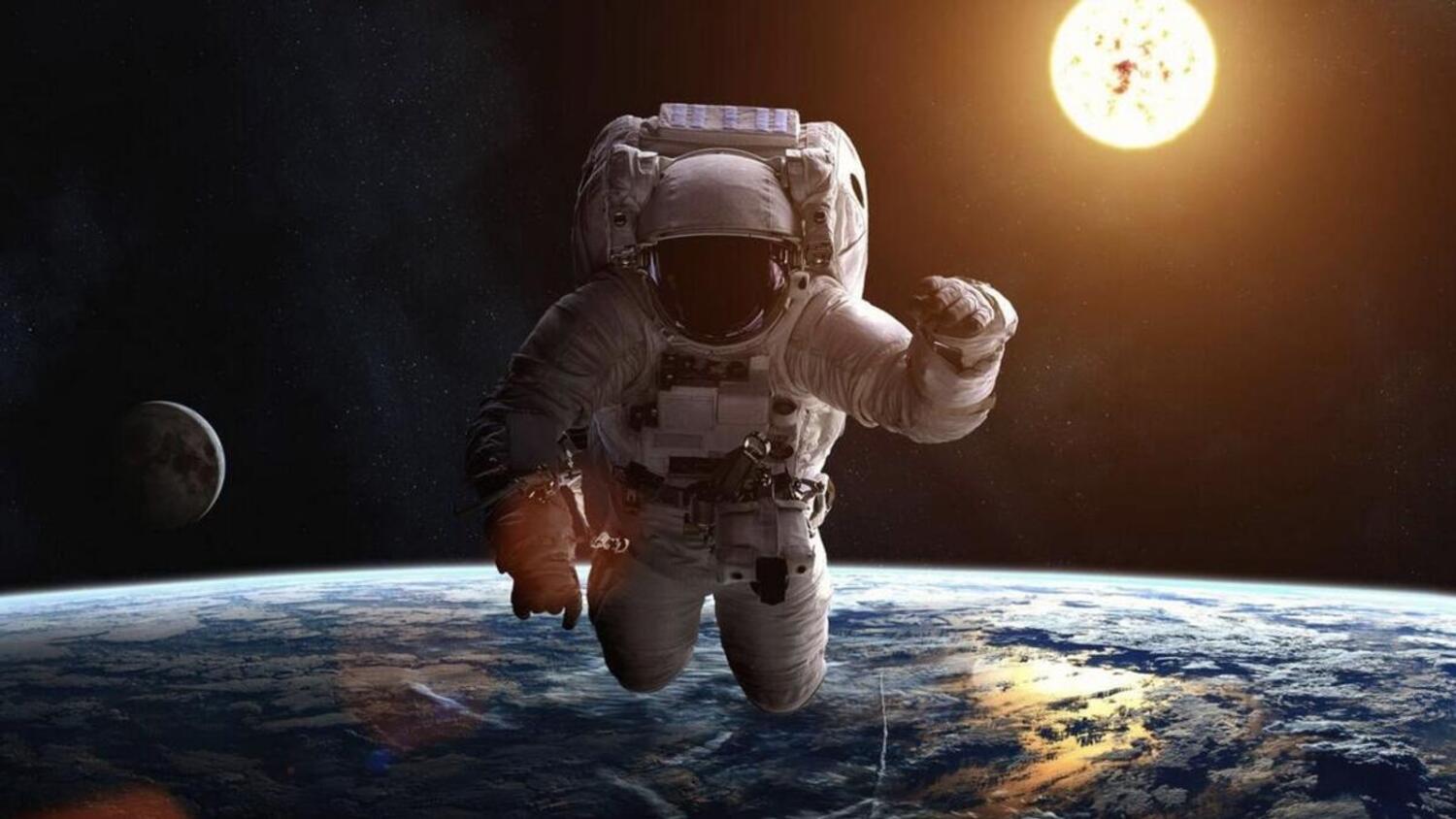 A top Nasa official has said that the UAE’s plan to establish the first inhabitable human settlement in Mars by 2117 is not only a realisable goal but can be accomplished sooner than estimated.

In an exclusive interview with media, Dr Mohamed Abid, chief engineer at Nasa’s Jet Propulsion Laboratory in California, said exploring and setting up life on another planet calls for a step-by-step approach.

During his visit to the Canadian University of Dubai’s (CUD) technology conference, he said: “My personal opinion is that this aspiration is entirely realistic. In fact, I would think it could happen sooner than that.

“Setting up life on another planet depends on how quickly they progress through this process. First, you need to understand the atmosphere, landscape and weather — to assess if it is suitable for human life, and what it would ultimately take to survive there.”

He said countries looking to build human settlements on another planet need to strategise on how to send astronauts for extended periods of time, and land a manned craft on the planet.

“They also need to set up the basics to survive – food, water and shelter. The next part would be to launch from Mars and return to Earth. There is still a lot to be done, but it’s a very impressive feat for the UAE to successfully orbit Mars at the very first attempt,” Abid said.

Though Mars is not the closest planet to Earth, it has a hospitable atmosphere that can support human life.

“Getting to Mars is not easy and to be successful in this kind of mission requires a combination of resources, desire and mindset. Of course, the physical, financial, and human resources have to exist to take on such an ambitious project,” said Abid, who primarily oversees the return of samples from Mars.

His current pursuit entails exploring the existence of ancient microbial life from the gathered surface samples of the Red Planet after it’s brought back to the Earth.

“This will allow us to understand if ancient life was supported on Mars…and if it’s possible to make oxygen from the carbon dioxide in Mars’ atmosphere. Instead of carrying oxygen, we would make it at the site. This can then be used for breathing and for propulsion. After that, we need to be able to transport human beings to and from the planet and to create the right environment for them to survive. This process is still likely to take a while,” said the Nasa engineer, originally from Tunisia.

He said there was a lot of potential among the youth in the Mena region, and the UAE’s investment in knowledge-intensive sectors is proof of this.

Abid, who mentors students at schools and universities looking to foray into space technology, said the interest in the sector has increased sharply since the UAE’s Hope Mission successfully reached Mars.

“Space exploration is just one aspect of progress in the field of science and technology and if a country identifies that as a priority and creates the right vision, it can certainly support its economic development,” he said.

Meanwhile, the UAE, which has already invested a lot in the upstream capabilities, is also venturing into sustainable programmes that support downstream competencies.

“One important thing to be recognised is that making an impact doesn’t necessarily require vast investments. In space science, for example, there is a huge amount of publicly available data that can be analysed from a simple home computer. Anyone with the right knowledge can contribute to the advancement of space exploration,” Abid said.