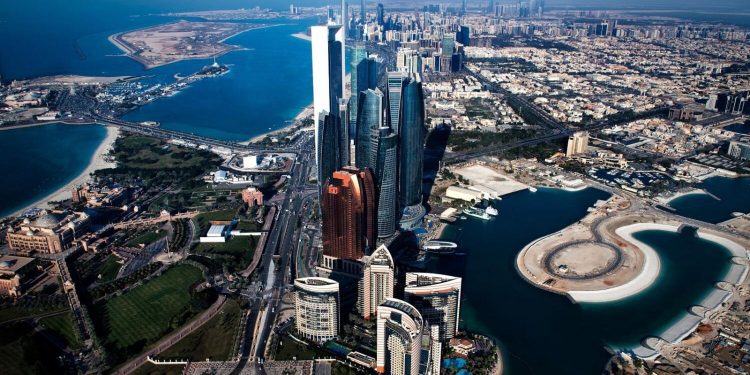 Input cost inflation is joint-highest in over three years

The UAE non-oil sector has maintained a robust level of activity growth in April due to improving client demand and a sharp rise in exports, says a latest report.

Latest S&P Global survey shows a sharp rise in non-oil output at the start of the second quarter of the year was a positive indicator as firms continued to benefit from increased new orders and project work.

“The expansion in activity was the fastest registered since December last year, with just under a quarter of survey respondents seeing output increase since March. New order growth remained on a strong footing during April, despite softening slightly to a three-month low,” according to S&P Global survey.

The headline seasonally adjusted S&P Global UAE Purchasing Managers’ Index — a composite indicator designed to give an accurate overview of operating conditions in the non-oil private sector economy — fell slightly to a three-month low of 54.6 in April, from 54.8 in March. The index remained firmly above the 50.0 neutral mark, however, to signal a robust improvement in the health of the non-oil sector.

“Anecdotal evidence suggested that market demand was still recovering from Covid-19 restrictions, while some panellists continued to benefit from increased sales related to the Expo 2020 Dubai. The upturn was particularly marked on the exports side, with the latest data pointing to the fastest rise in foreign new business since January 2021, according to the survey.

S&P Global further also indicated that rising energy and material prices in response to the Russia-Ukraine crisis and pandemic-led disruption resulted in a further solid increase in companies’ input costs, prompting firms to raise their selling charges for the first time in nine months. The risk of ongoing inflationary pressures also underlined a drop in business confidence to a four-month low, as well as efforts to stockpile goods and cut labour expenses where possible.

David Owen, economist at S&P Global, said the burden of rising input prices continued to be felt across the UAE non-oil sector in April.

“Cost pressures remained at their highest level for more than three years, driven by rising fuel and material prices, forcing businesses to raise their selling charges for the first time since July last year. The increase will spur greater concern of an inflationary-led dip in demand, particularly as the positive efforts from the pandemic recovery and Expo 2020 fade,” he said.

“For now, businesses continue to enjoy strong sales growth, which allowed them to increase their output at the fastest rate in 2022 so far in April. On the flip side, optimism around future activity slipped to a four-month low as some firms expressed concerns that inflationary pressures and the competitive landscape will make output and profit gains harder to achieve,” Owen added.

By contrast, employment numbers were reduced fractionally in the latest survey period as some companies reported efforts to cut labour costs. Limited staff capacity meant that backlogs of work continued to rise solidly, it said.

“Businesses remained confident that sales growth will continue to boost output over the next 12 months. That said, rising inflationary pressures, supply concerns and price-led competition meant that the degree of confidence in future activity slipped to the weakest since last December,” according to S&P Global survey.