The UAE government, on the demise of the president’s brother, has announced to observe a three-day mourning with the flag flown at half-mast.

Air Arabia Abu Dhabi to start operation on July 14 with…

#UAE President condoles the death of his brother, His Highness Sheikh Sultan bin Zayed Al Nahyan, the President’s Representative. UAE will observe three days mourning with the flag flown at half-mast according to a statement by the Ministry of Presidential Affairs.

54 people are talking about this

Taking to the social networking website, Twitter, the UAE Vice-President Sheikh Mohammed bin Rashid Al Maktoum said, “We express our deepest condolences to the people of the UAE and Al Nahyan family over the death of Sheikh Sultan bin Zayed. May God bless his soul and grant him mercy and paradise.” 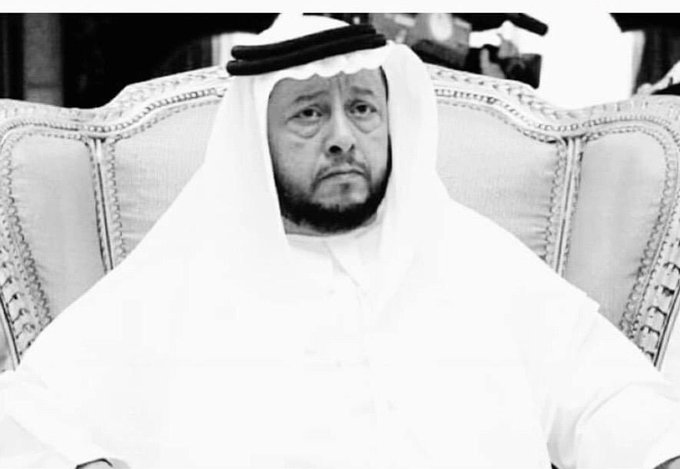 Russia gives ships back to Ukraine ahead of summit

Nepal government in crisis as India and China jostle for…

Jul 6, 2020 4,201
Subscribe to our newsletter
Sign up here to get the latest news, updates and special offers delivered directly to your inbox.
You can unsubscribe at any time