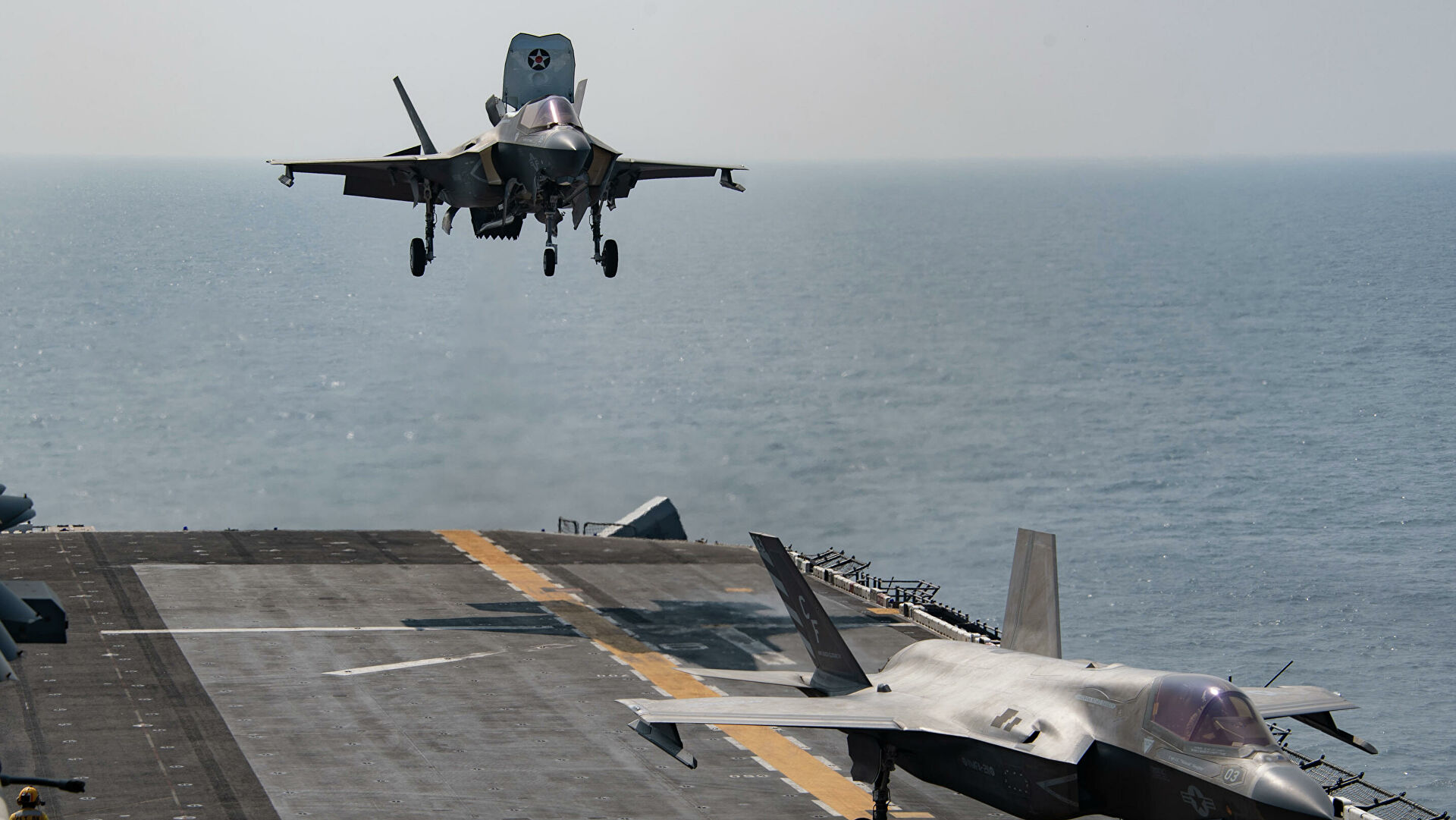 The pilot ejected and safely returned to the aircraft carrier, the British Ministry of Defence has said.

An F-35 fighter jet from the UK flagship HMS Queen Elizabeth has crashed into Mediterranean during a routine operation, British MoD said, adding that the investigation has begun.
“A British F35 pilot from HMS Queen Elizabeth ejected during routine flying operations in the Mediterranean this morning. The pilot has been safely returned to the ship,” the ministry said on Twitter.

A British F35 pilot from HMS Queen Elizabeth ejected during routine flying operations in the Mediterranean this morning.

The pilot has been safely returned to the ship and an investigation has begun, so it would be inappropriate to comment further at this time.

No other aircraft was involved.

The carrier strike group is escorted by six Royal Navy ships, a Royal Navy submarine, a US Navy destroyer and a frigate from the Netherlands, as part of the fifth-generation ship´s maiden trip that began on May 22.

China, US to ease restrictions on each other’s journalists