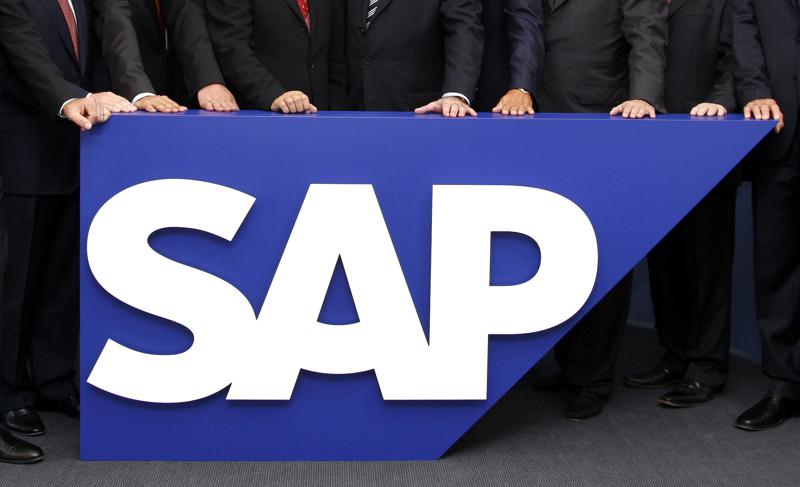 WASHINGTON — U.S. prosecutors said Thursday that software giant SAP will have to pay $8 million in penalties in acknowledging allegations that it illegally exported its products to Iran.

The U.S. said the German company would have faced stiffer penalties had it not voluntarily disclosed the activities that violated American sanctions against Iran.

The company agreed to the penalties as part of an agreement with the U.S. departments of Justice, Commerce and Treasury.

SAP said it welcomed the resolution in a statement Thursday.

US: Nuclear waste tank in Washington state may be leaking