Starting today till November 6, Yas Island will hold a range of activities for community members, with tons of shows and prizes to win The UAE capital will be celebrating Diwali, the Indian festival of lights, in a grand fashion over the next two weeks.From Monday, the day of the festival, till November 6, Yas Island, Abu Dhabi’s premiere leisure and entertainment hub, will be hosting a range of activities ensuring memorable experiences for community members. There will be musical performances at Etihad Arena, ever popular bhangra dance and drummers at Yas Bay Waterfront, fabulous food from celebrity Indian chefs, 3D light show and lots of prizes to win too.

Here’s a list of venues and activities taking place on Yas Island:

Till October 29, visitors to Yas Bay Waterfront, Abu Dhabi’s vibrant dining and nightlife destination, will be enthralled with festive performances by bhangra dancers and dhol drummers on the boardwalk. Also, there will be Diwali-themed roaming entertainment. People can experience both the activities between 6pm to 10pm. 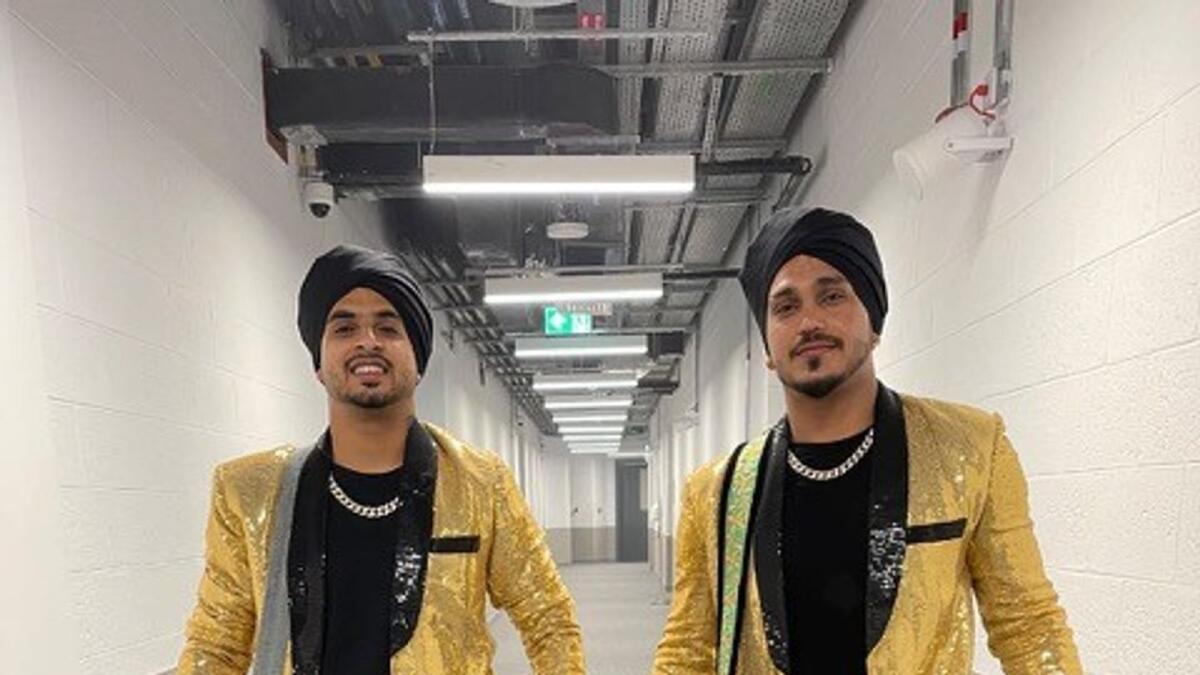 The renowned Indian musician and two-time Academy Award winner will put on a breath-taking performance at the Etihad Arena on October 28 with his ensemble of singers and musicians. Fans will enjoy interesting renditions of his popular original tracks and music blended in with state-of-the-art technology, visual effects and synchronised choreography.

Till October 29, celebrity Michelin-starred chef, author and restaurateur Vineeth Bhatia will curate an a la carte menu at W Abu Dhabi – Yas Island’s award-winning Indian restaurant Angar. Preparing a lunch and dinner menu, guests can enjoy Indian favourites with a modern and creative twist that the celebrity chef is acclaimed for.

Celebrity chef, Ranveer Brar, will share his love of desi flavours from October 28 to 30. The acclaimed chef will host an exclusive Chef’s Table over three days at Yas Island Rotana’s stylish Indian restaurant Rangoli. The chef will be launching his new cookbook at Filini Garden in Radisson Blu Yas Island.

At Capila Pool Bar & Grill, Hilton Abu Dhabi Yas Island, guests will enjoy a Diwali-themed light projection on the resort’s facade, complemented by bhangra dance performances around the poolside as well as a delicious Indian barbecue spread over two days on October 29 and 30. The Indian feast will include tandoori, tikka meats and freshly grilled naan (bread), as well as bite-sized chaat with a variety of spices, chutneys and fragrant sauces, followed by decadent Indian desserts and masala chai (spiced tea) and Indian-themed beverages. 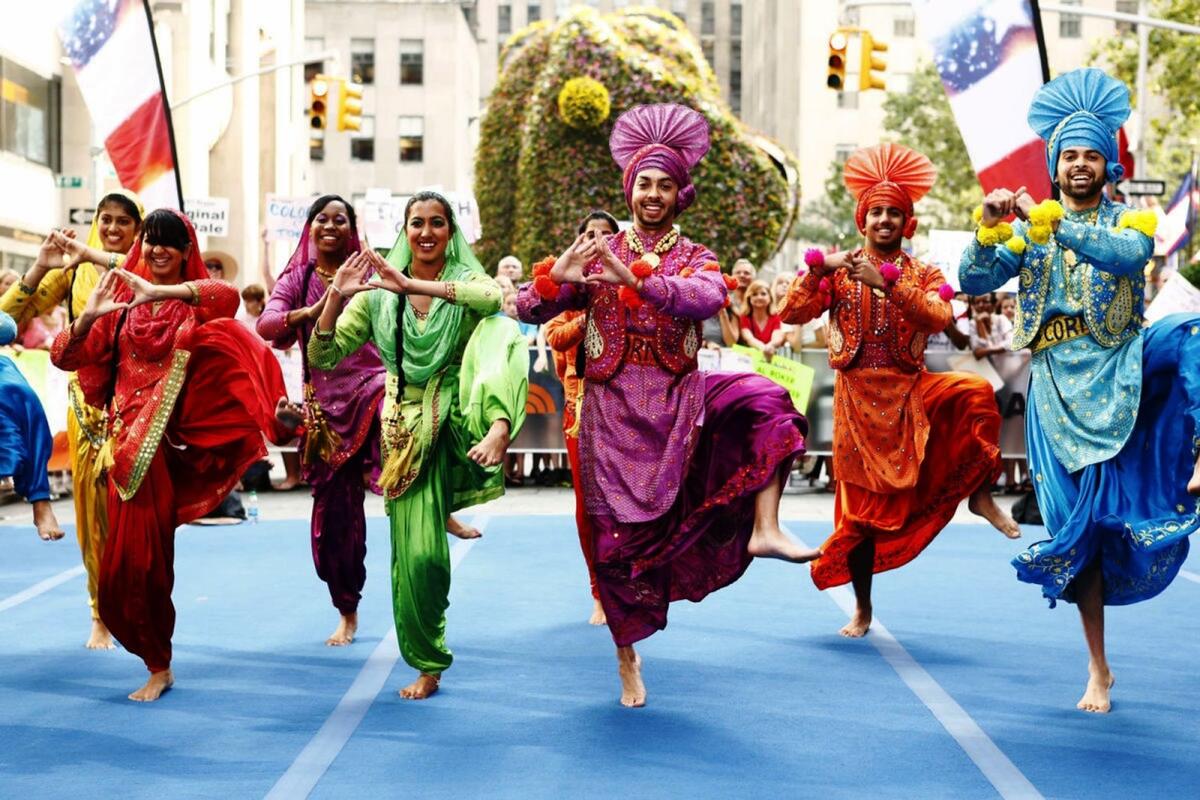 Spend and win at Yas Mall

Running till November 6, people can enter a draw for a chance to win one of three exciting prizes for every Dh300 spent in celebration of Diwali. The grand prize, which will be announced on November 7, will include two business class air tickets to India, diamond jewellery worth Dh5,000 by Zen Diamond and 200 thousand Darna points worth Dh10,000. Other prizes include hotel stays and tickets to Warner Bros. World Abu Dhabi. Several entertaining shows and events will take place at Yas Mall throughout Diwali, including Bollywood dance performances and roaming stilt walkers.

Spinning classic pop tunes from the 90s, DJ Aqeel and Akhtar will set the stage for an enjoyable Diwali celebration at Stills in Crowne Plaza Abu Dhabi – Yas Island.

Diablito on Yas Marina will celebrate the festival of light with Indian-inspired Mediterranean items, Indian Paella with Raita sauce – a vegetable paella with curry – as well as tandoori chicken pizza, using Indian spices.