Dubai real estate will be a major beneficiary of D33 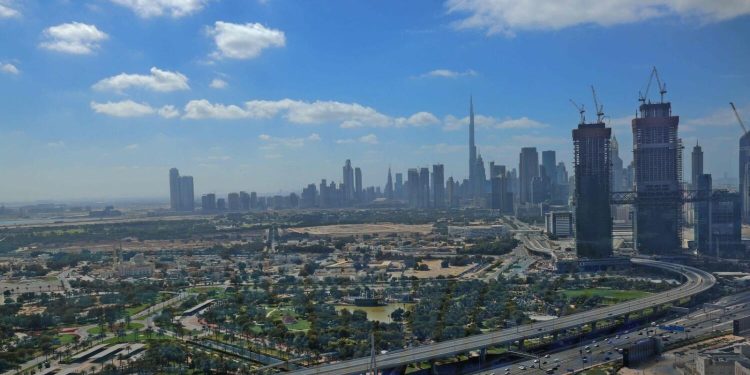 Rizwan Sajan, founder and chairman of Danube Group, said the new Dubai Economic Agenda ‘D33’ announced by His Highness Sheikh Mohammed bin Rashid Al Maktoum, Vice-President and Prime Minister of the UAE and Ruler of Dubai, on the occasion of his 17th Accession Day anniversary augurs extremely well for Dubai’s economic growth over the next 10 years.

“This agenda is all set to propel Dubai’s stature as one of the most lucrative and powerful global economic cities into the next level. ‘D33’ will set the ball rolling for the long term of growth of businesses across all the sectors and it will also result in better lifestyle and earning power for the residents of Dubai,” Sajan told media on Wednesday. 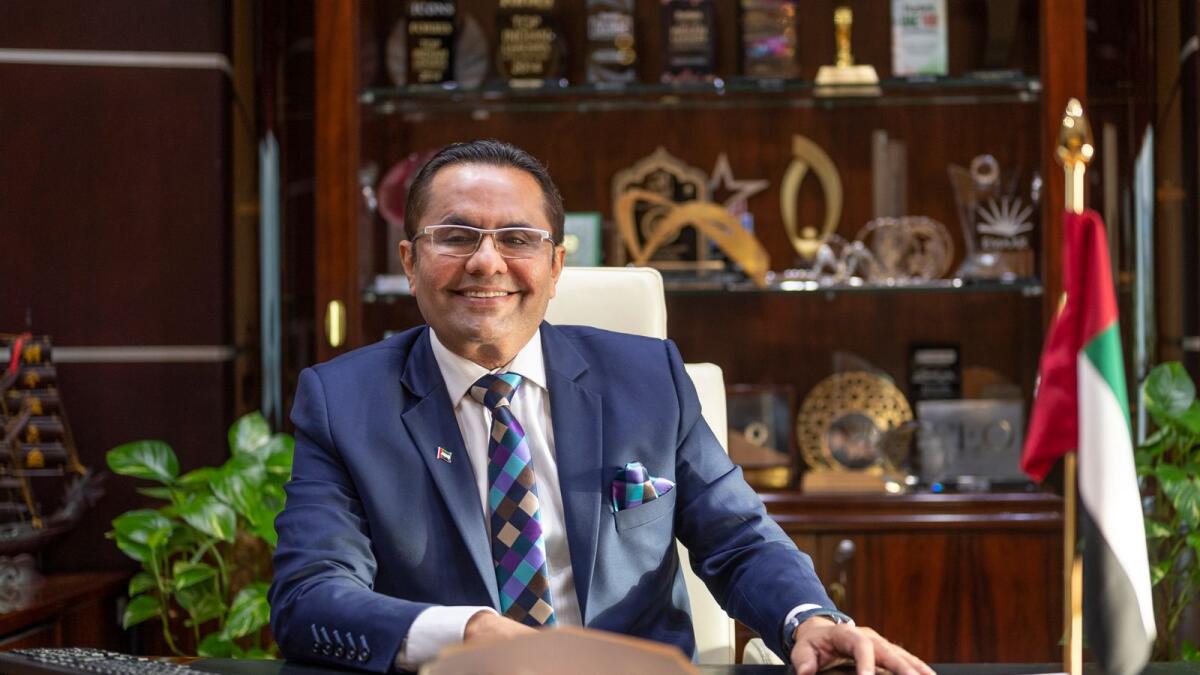 “I am sure every businessman in Dubai will plan their future accordingly to cope up with the boost in the growth of Dubai’s economy over the next decade thanks to the new initiatives. Danube Group is extremely proud to be a part of Dubai’s business sector which keeps flourishing under our visionary rulers,” he said.

On Wednesday, Sheikh Mohammed announced a new economic agenda aims to double the size of the emirate’s economy over the next 10 years. The Dubai Economic Agenda ‘D33’ specifies combined economic targets of Dh32 trillion by 2033 that will help the emirate to consolidate its position among the top three global economic cities. 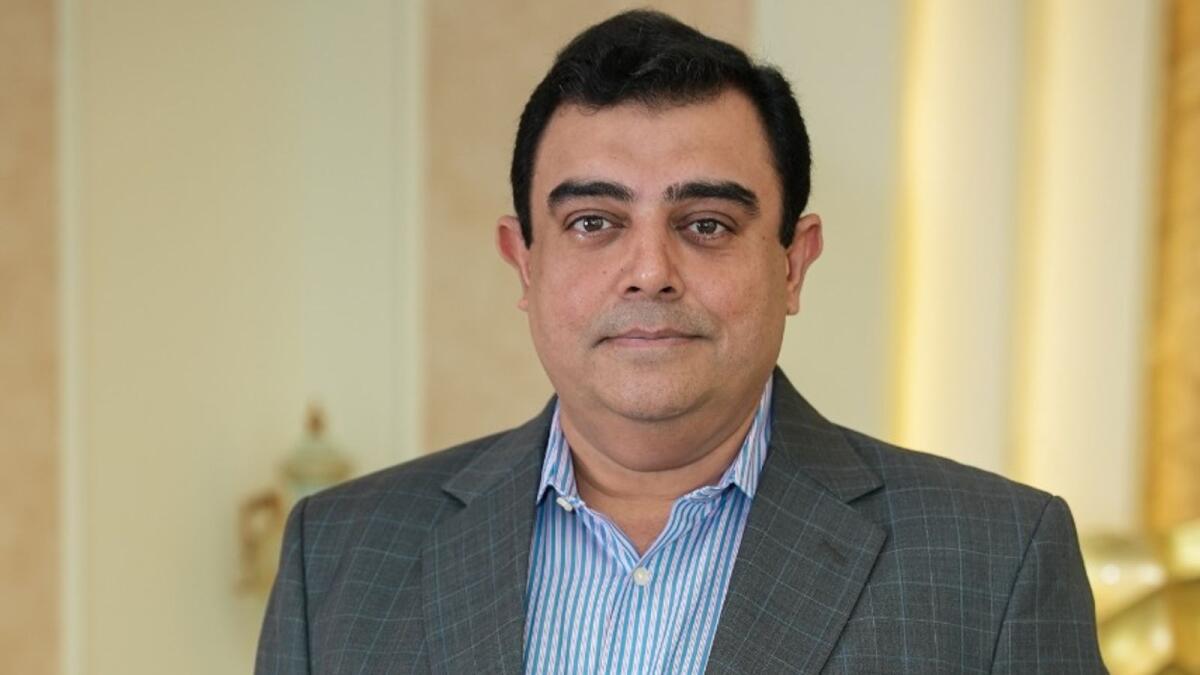 “Most of them invest in the real estate sector because of attractive returns as compared to the other top cities of the world. The inbound real estate investment was boosted in the wake of the Russia-Ukraine war when several new billionaires moved to Dubai,” Farooq told media. 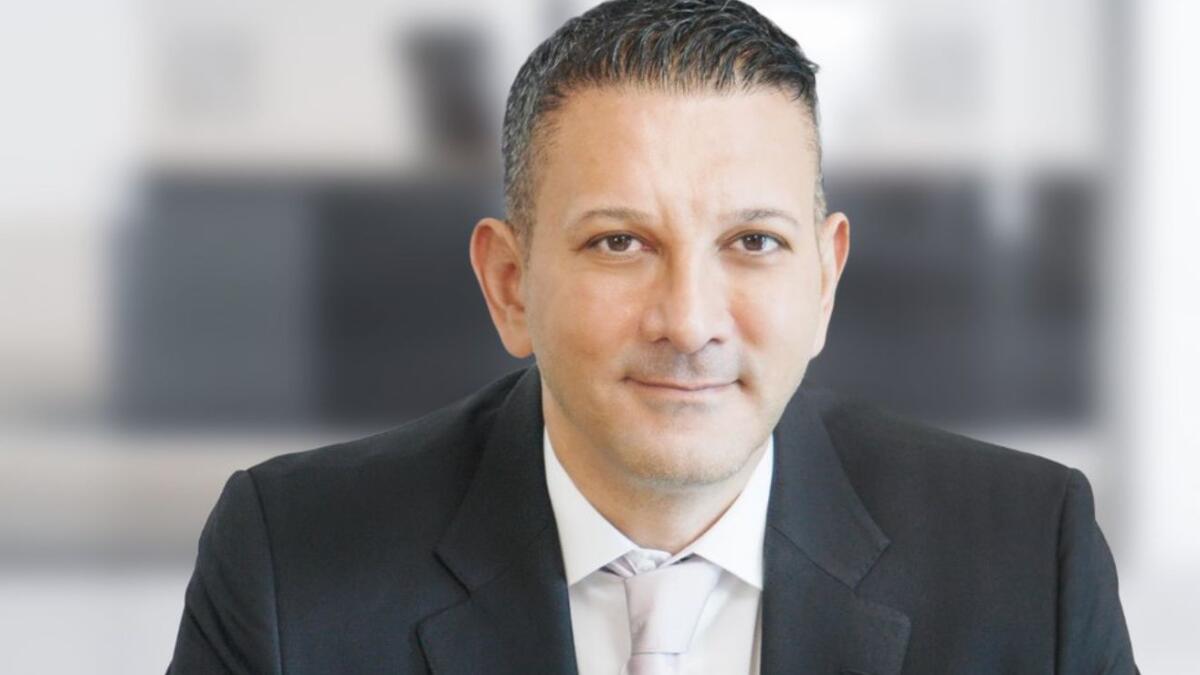 “With the launch of the Dubai Economic Agenda dubbed as ‘D33’ by Sheikh Mohammed, the real estate sector will get lion’s share of new foreign investments and the sector will continue to grow,” he said.

Ata Shobeiry, chief executive at Zoom Property, said the new agenda that aims to double the Dubai’s economy in 10 years is a step taken in the right direction.

“Already, Dubai’s economy is growing from strength to strength, with ample support from tourism and real estate industries. With these new objectives, Dubai will be able to cement its position among top global economic regions,” Shobeiry told media.