Dubai: Win a rent-free apartment, get free gold coins, enjoy up to 75% off in special mall offer this Diwali

Your guide to special markets, hotel stay deals and retail promotions for festival of lights Dubai has added more colour and savings to Diwali, the festival of lights, with unique promotions and prizes; markets, live entertainment and exhibitions; and deals on food and hotels.

Shopping malls, retail outlets and brands are organising special Diwali celebrations with festive markets, experiences and offers across the emirate. 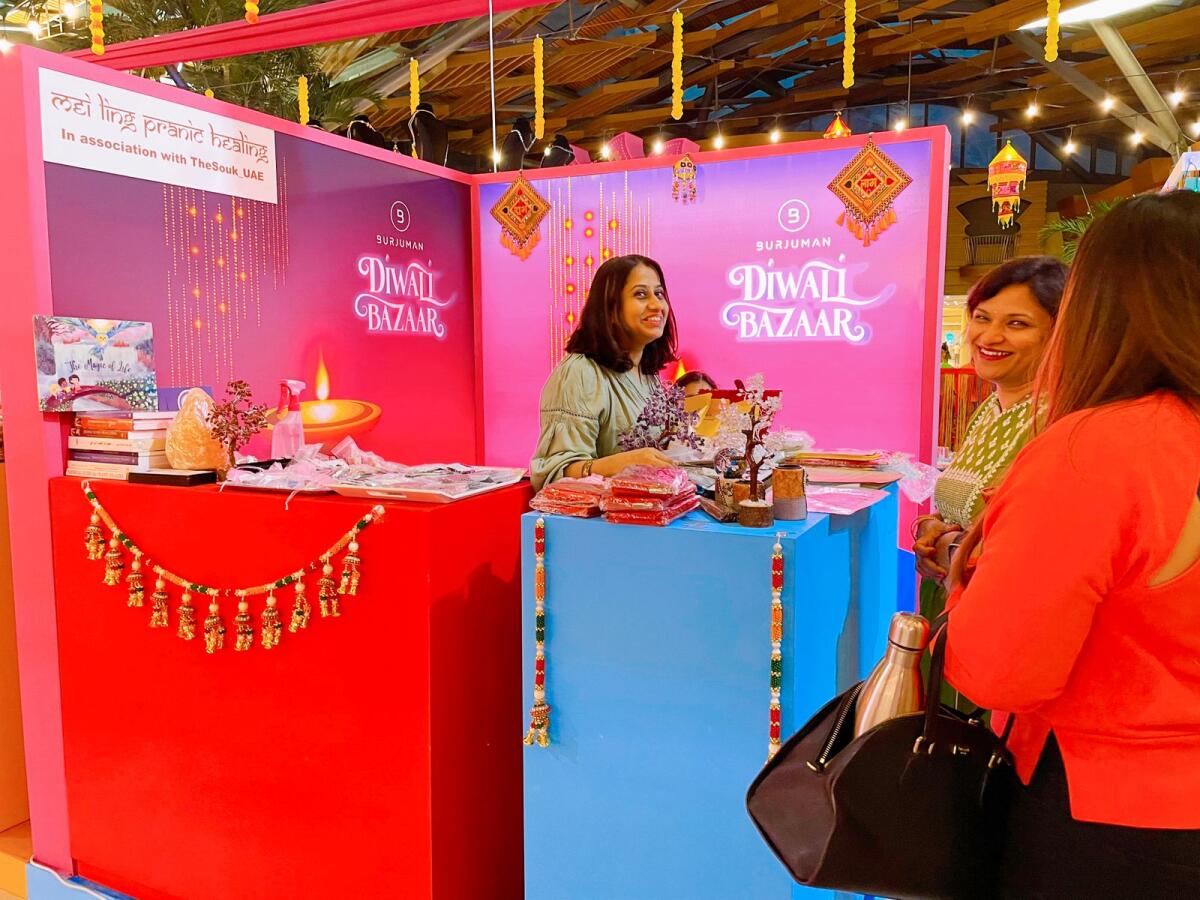 According to the Dubai Festivals and Retail Establishment (DFRE), “from festive accessories and lights to decorate the home, to special celebratory outfits, gold and gifts for family and friends – there is everything to make this Diwali in Dubai a celebration to remember”.

By spending over Dh250 at BurJuman Mall, shoppers have the chance to enter a raffle to win one year of rent-free living in a one-bedroom apartment located in the heart of Dubai Creek. 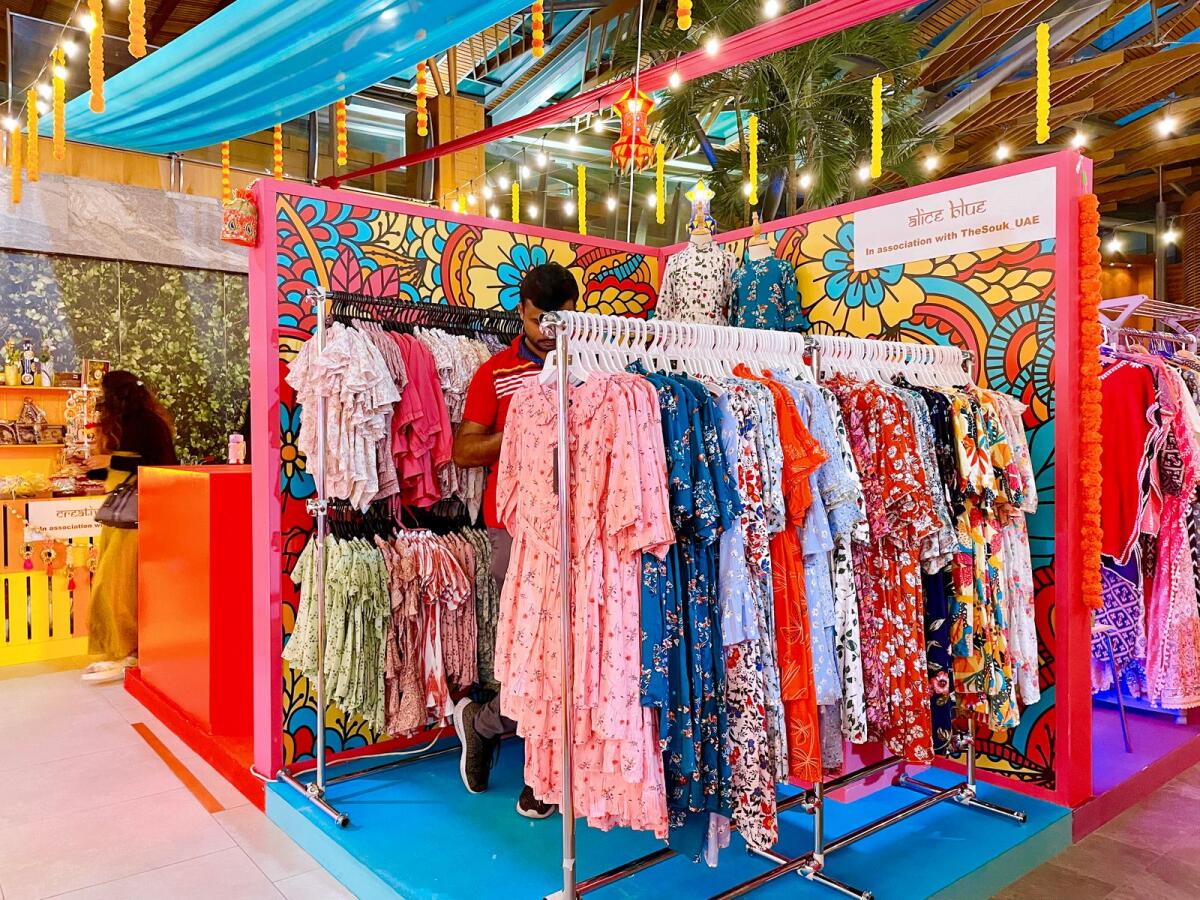 On the weekend of October 29 and 30, Damas is offering a free 1-gramme 22k gold coin with every diamond purchase of Dh2,500; or two coins when spending Dh10,000 or more on diamonds. There will also be no making-charges on selected 22k gold jewellery. Shoppers can try their luck in the raffle draw to win a diamond jewellery set.

Oasis Mall has a special Spend & Win promotion. Sales and reductions in the mall offer as much as 75 per cent off. Shoppers spending Dh200 from October 14 to 24 will be entered into a draw, with four prizes of Dh5,000. 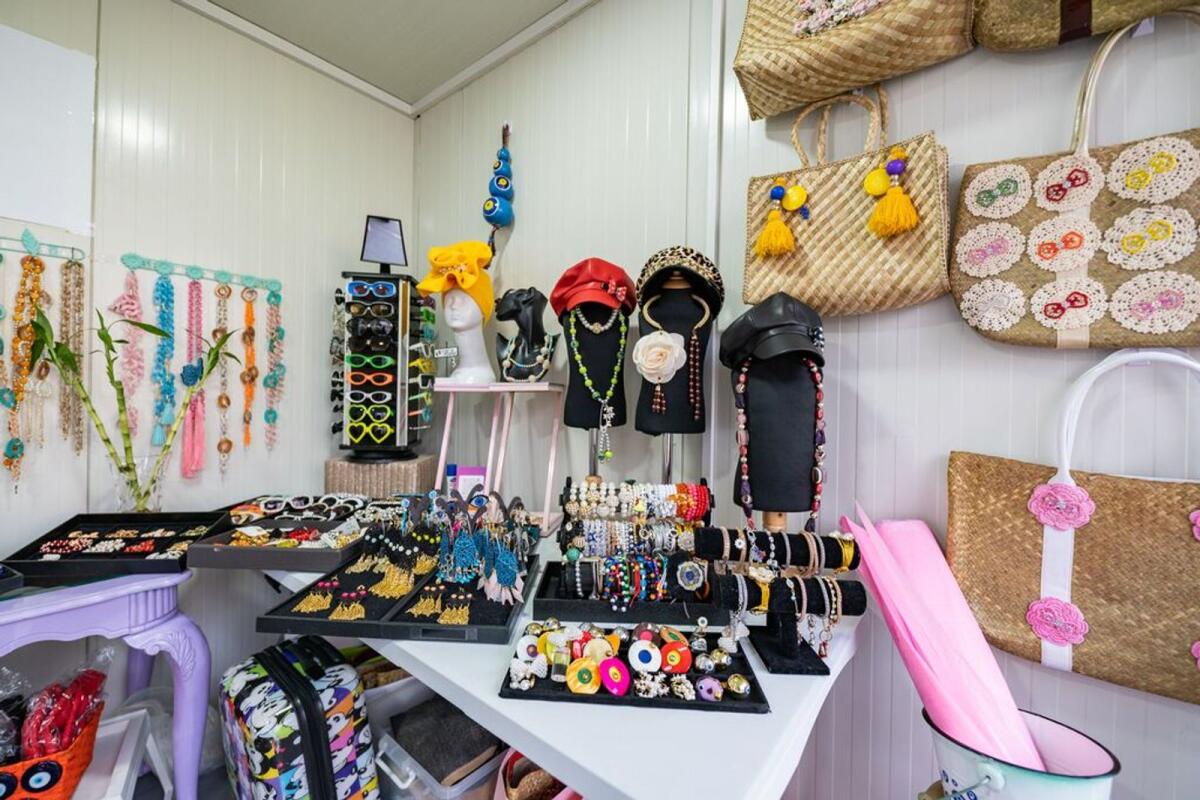 Special Diwali offers can also be found at branches of Lulu Hypermarket from October14 to 28. There will be fashion shows, Bollywood dancing and competitions, with a buy-two-get-one-free offer on sarees and churidars.

Dubai Festival Plaza is hosting a Diwali Bazaar until October 23 (Thursday to Sunday) from noon until 10pm. The bazaar will put up cultural shows from 4pm on Saturday and Sunday, with extra roaming performances on Sunday, October 23. A rangoli competition will also be held on Sunday, with cash prizes of up to Dh3,000 to be won.

Burjuman Mall is hosting a bazaar of its own till October 30 from 12pm to 10pm. 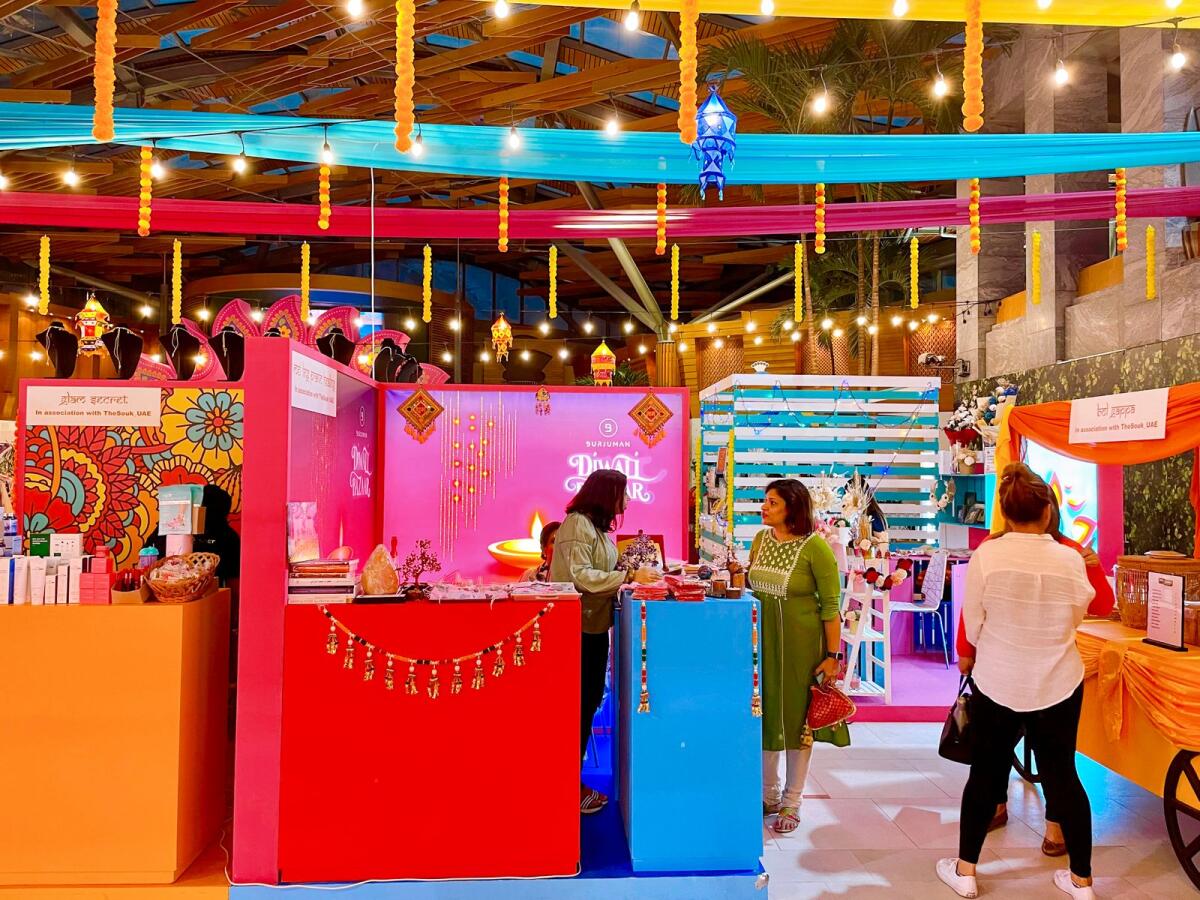 From October 15 to 24, the Waterfront Market will put up live Indian-inspired cooking stations and recipes shared by the market’s executive resident chef Christos Lymperis. The celebrations also feature vibrant Bollywood-themed performances, a giant rangoli, and Diwali-inspired workshops for kids.

Vibes by the Bay will have street food trucks and new marketplaces. Fontana Circus, the first travelling water circus in the Middle East, will put up a show to remember.

Until October 31, enjoy a minimum five-night Diwali stay at the Le Meridien Hotel & Conference Centre at a “lower price”.

The Leva Hotel Mazaya Centre, opposite Downtown Dubai, has a Diwali offer running from October 10 to November 5. Get a free single-day admission ticket for either Laguna Waterpark or The Green Planet for a two-night stay. 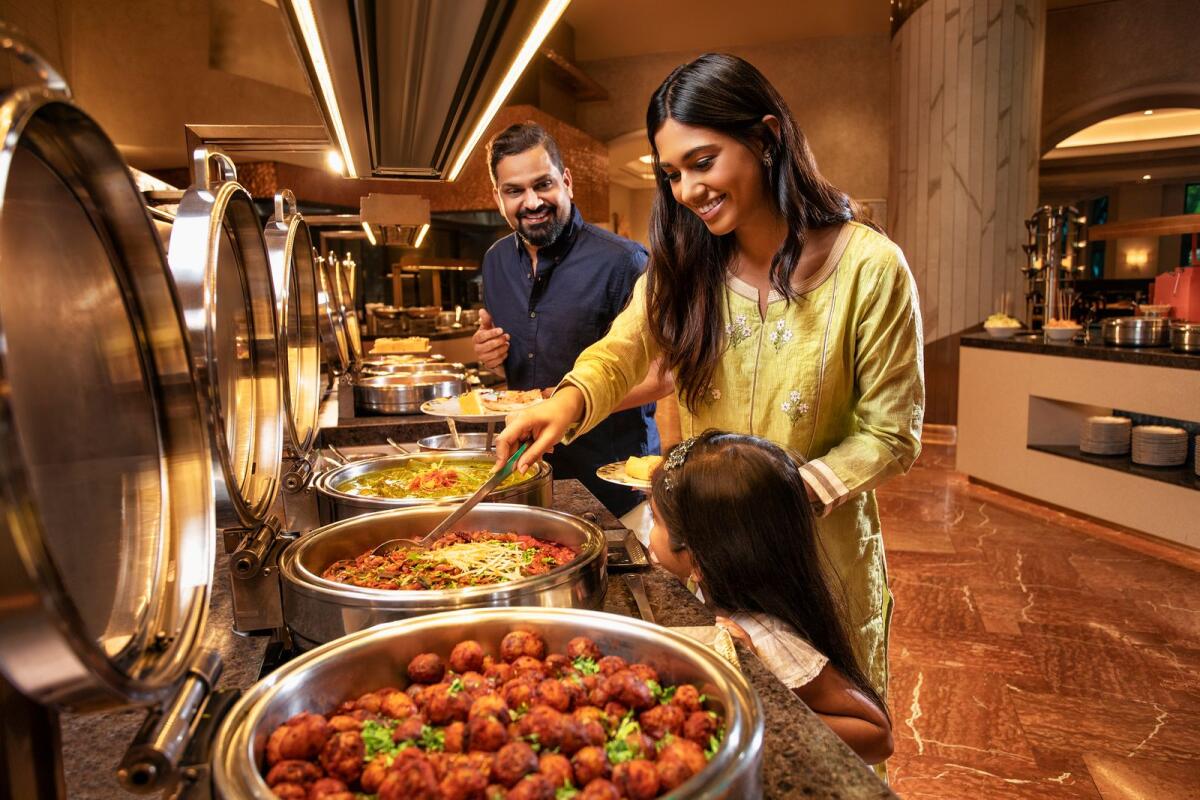 At Rove at the Park, book a stay until December 22, with rates starting at Dh399, and receive complimentary tickets for Bollywood Parks in Dubai.