Gulf Vision and Wheel of Fate Group announced the launch of a Chinese-Emirati strategic partnership to transform the Gulf Vision Government Services Centre in Al Nahda Center into a new generation of Global Government complex in Dubai that provides all Dubai government services under one roof to enhance the confidence of foreign investors, accelerate the services, simplify the journey of customers, and achieve customer happiness, and provide services with the highest standards of accuracy and efficiency in accordance with standards of excellence in line with the directives of Dubai government.

Moco, general manager at Wheel of Fate, said: “Our concept for the second generation of global government complexes is a strategic commercial gateway that attracts major foreign investors of different nationalities and languages and provides foreign investors with effective government services in the languages they speak such as Arabic, English, Mandarin, and Hindi, etc. We believe in investing in the future growth of Dubai, as the UAE and China continue to support bilateral trade and investment between them.” 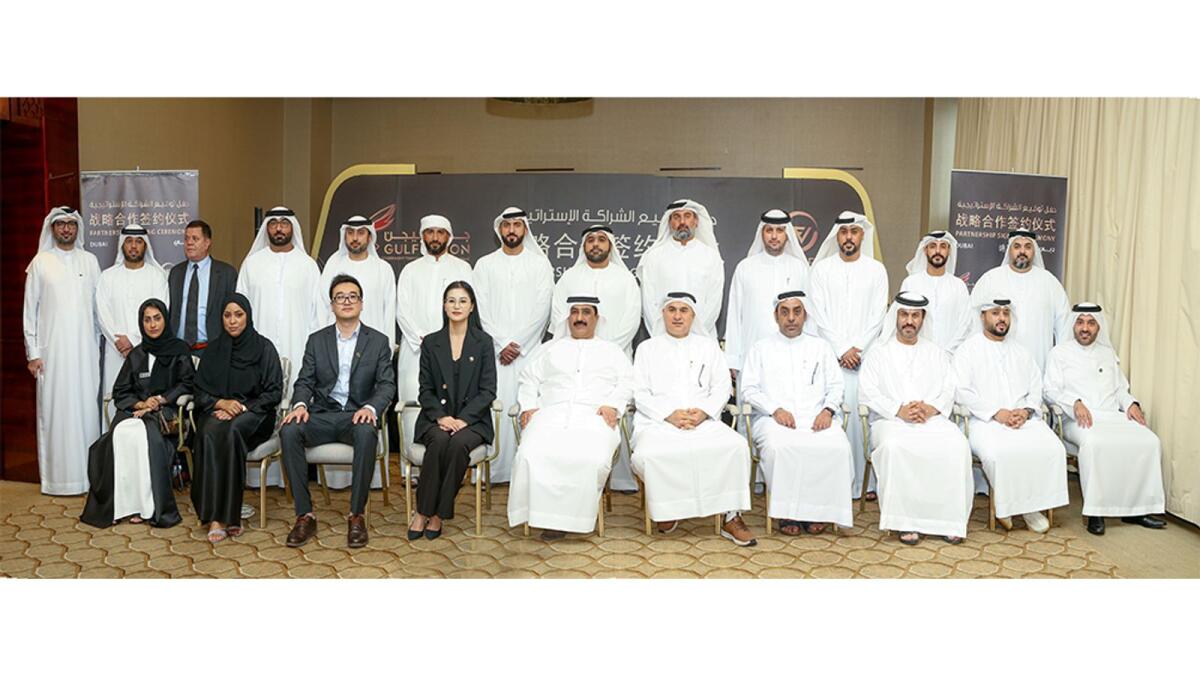 Nabil Ahmed, CEO, Gulf Vision Center for Government Transactions, said: “On this occasion, we draw inspiration from the saying of His Highness Sheikh Mohammed bin Rashid Al Maktoum, Vice-President and Prime Minister of the UAE and Ruler of Dubai, may God protect him, “I want you to focus on initiatives the meaningfulness that supports our directions towards finding new elements to attract more investments to our country, and I do not want you to routine government work that kills creativity and innovation in the same employee and his performance.” Ahmed added: “The launch of this partnership is a confirmation of our commitment to investing in providing improved personal customer experiences in the customer happiness centers in the Emirate of Dubai.”

The current centre covers an area of two million people and serves 10,000 companies, in addition to being equipped to provide 16,000 transactions per month from its prime location in Al Nahda Center in Al Qusais, near Dubai International Airport.

The centre focuses on simplifying the customer experience with regard to government transactions, as it has accredited branches for each of the services of the Department of Economy and Tourism, the General Directorate of Residency and Foreigners Affairs in Dubai, the General Directorate of Civil Defense in Dubai, the Federal Authority for Identity and Citizenship, Dubai Courts, the Dubai Health Authority, and the Mohammed Bin Rashid Housing establishment, and others. 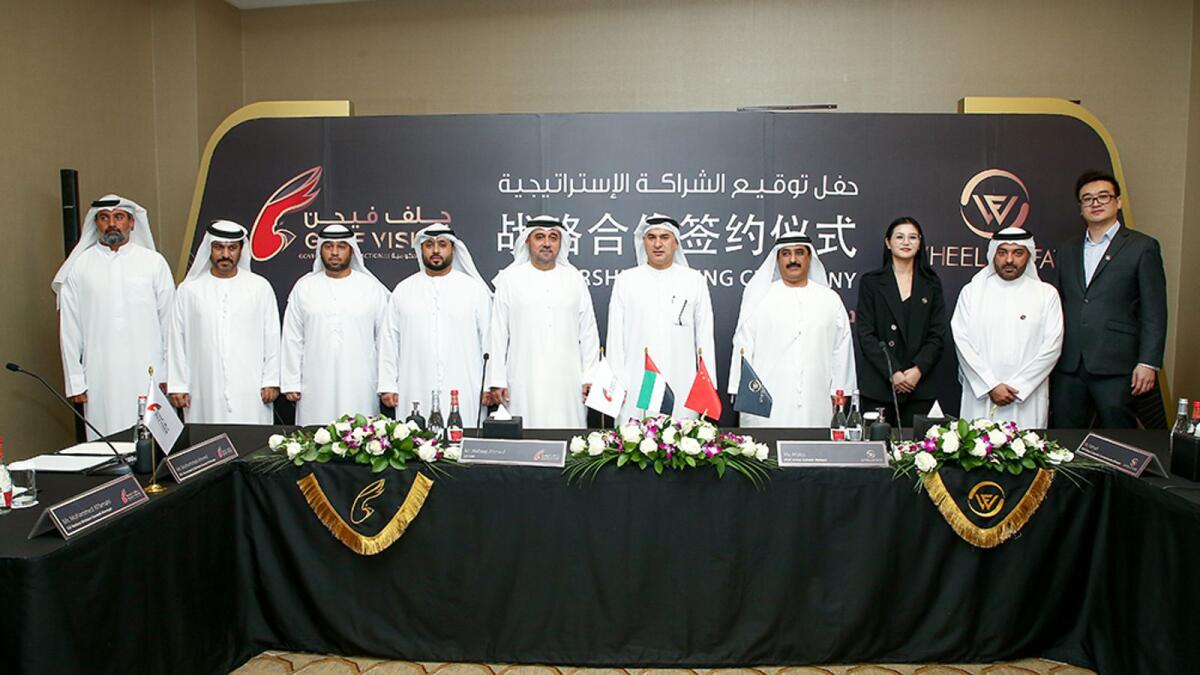 The signing ceremony of the partnership agreement was presented by Hamad Abdulrazaq, director of corporate communications at Wheel of Fate. The ceremony began with a speech by Moco, who praised the efforts that were made to make this partnership a success. Following that, Ahmed spoke about future aspirations towards expanding the geographical coverage and increasing the number of the company’s branches. The ceremony concluded with the signing of the partnership agreement between the two companies and taking photos with government partners. 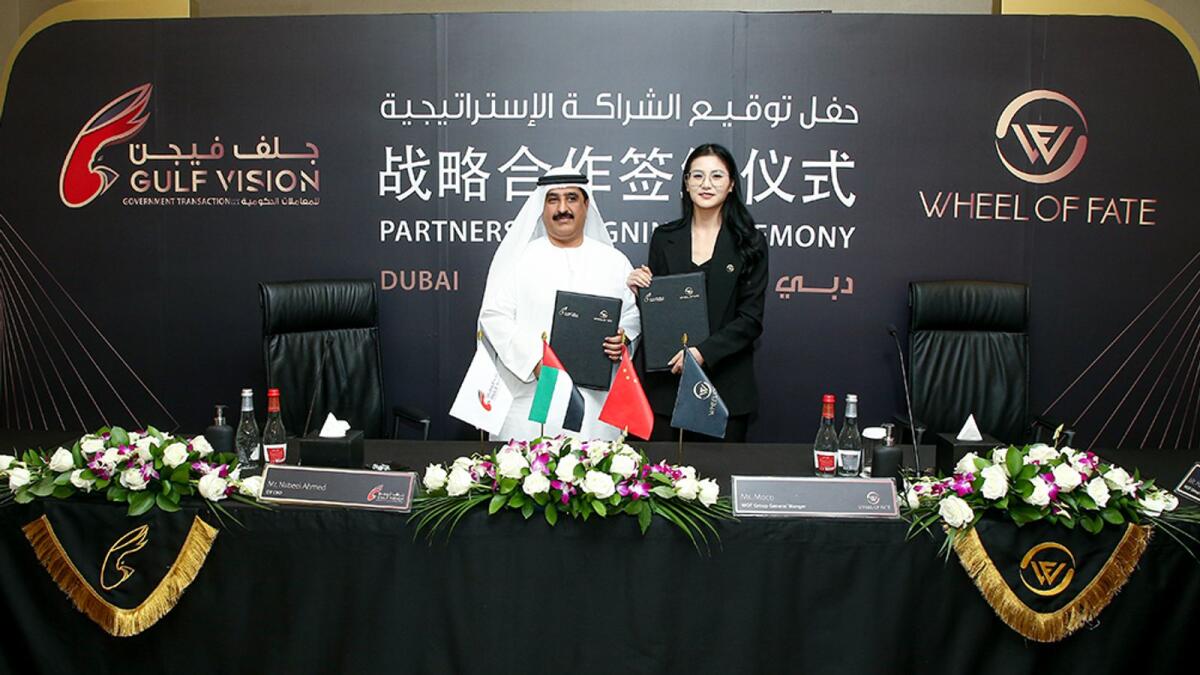 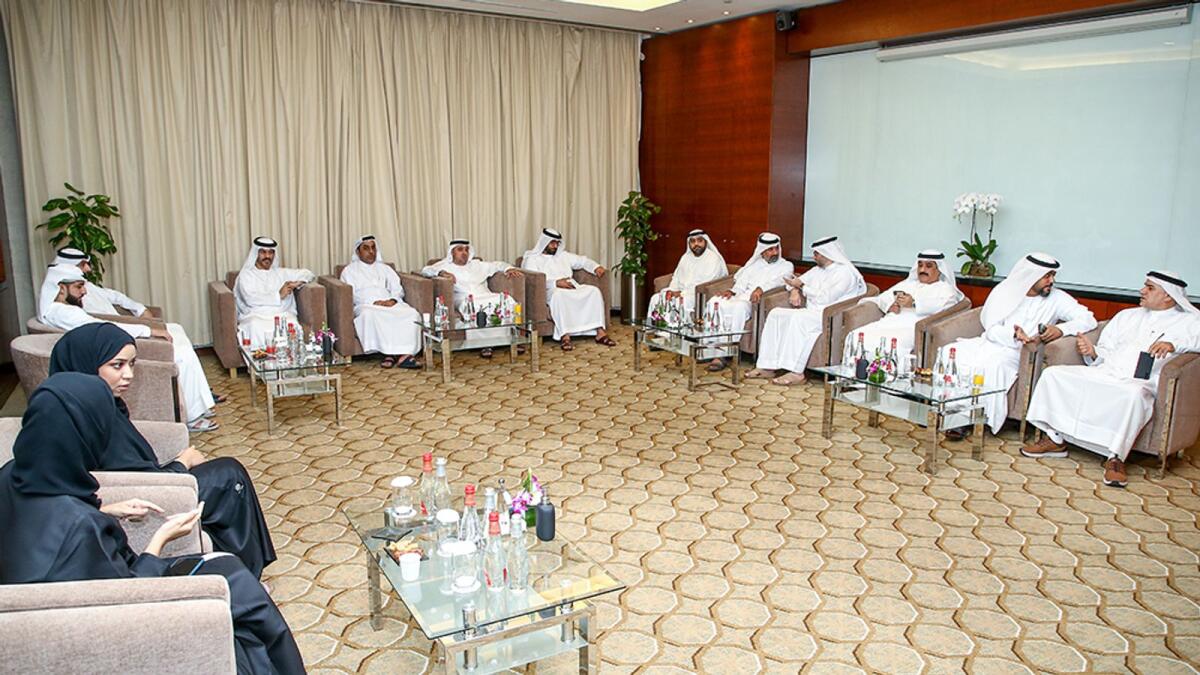