by Faisal Ali Ghumman
in Opinion
Reading Time: 6 mins read
149 1
A A

Are we coming across the funeral of investigative and critical journalism in the 21st century’s modern journalism?

The answer is very much clear ‘yes’. The tragic and ferocious murder episode of Saudi-born journalist Jamal Khashoggi at the Saudi consulate in Istanbul on Oct 2 has almost shattered the professional morale of journalist/media community across the globe and eventually sent a threatening message to working journalists not to cross limits in exposing bad governance of their regimes or their international conspiracies.

Khashoggi, who fled his home country in 2017 to settle in US, had been contributing articles for Washington Post and highlighting critical domestic, border and global actions of Saudi regime.

According to the Committee to Protect Journalists (CPJ), as many as 45 journalists have been killed so far in different parts of the world in 2018 for multiple reasons including targeted attacks and dangerous assignments. The countries include US, Mexico, India, Israel and the Occupied Palestinian Territory, Syria, Afghanistan, Turkey, Brazil, Columbia etc.

Majority of countries in the world have controlled checks on investigative journalism exposing corruption and poor governance.

The champions of democracy-whether G-8 or G-20, are too seen observing calculated silence over high-profile murders like Khashoggi apparently because of trade-related pacts.

The US president, Donald Trump, is issuing calculated statements about Saudi monarchy after the government took u-turns in case of Khashoggi as experts link Trump’s soft corner to oil and weapons trade with SA.

The United States relies on Saudi Arabia for oil, and needs its resources to keep the price of petrol down. Similarly, another murky business linking global leaders to the uncontrolled Saudi regime is weapons. The US is the biggest Saudi arms supplier, and Europe has also been selling billions of dollars’ worth of weapons to the kingdom for decades.

The top world leaders and global media association are eyeing on the outcome of investigations the joint Saudi-Turkish team is pursuing against 21 Saudi intelligence/military officials arrested in connection with Khashoggi murder.

This gruesome and premeditated murder if is concluded without identifying the actual masterminds in SA and bringing them to book will give a clear signal to the global journalists to get restricted to the pro-regimes approach only.

It appears the golden core principles of journalism truth and accuracy, independence, fairness and impartiality, humanity and accountability are going to be replaced with lies, inaccuracy, dependence, partiality and promotion of vested interests.

As the remains of Khashoggi, who was dismembered by the suspects at the consulate, are still being searched by the Turkish police investigators, the huge responsibility lies on the shoulders of both SA and Turkey to dig out facts and bring perpetrators to justice. The global watch must be continuing to monitor transparency in the ongoing investigations.

The global journalism associations also need to play their active and aggressive role to safeguard the journalism standards and protect the journalists, who are getting more vulnerable to all types of threats.

Forty 44 journalists in general and Khaoshoggi in particular, who lost their lives in the line of duty in the outgoing year, have become a symbol of bold and fearless journalism for the rest of the global media industry.

The freedom of expression and fair criticism on government policies is not only facing threat of existence in the countries like United States of America (USA), the media profession is also becoming graveyard for tainted military and democratic leaders and monarchs.

It’s time for the entire global media community to stand together and hold the fort against anti-journalism forces and support the bereaved families of slain journalists to safeguard the fourth pillar of a state.

The writer is a freelance journalist and columnist

(This article is courtesy to Daily The Business Pakistan) 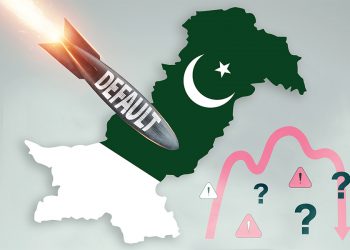 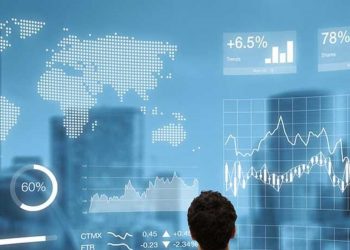 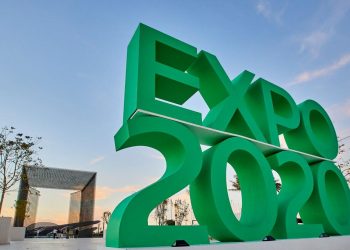 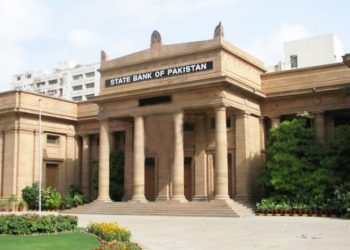