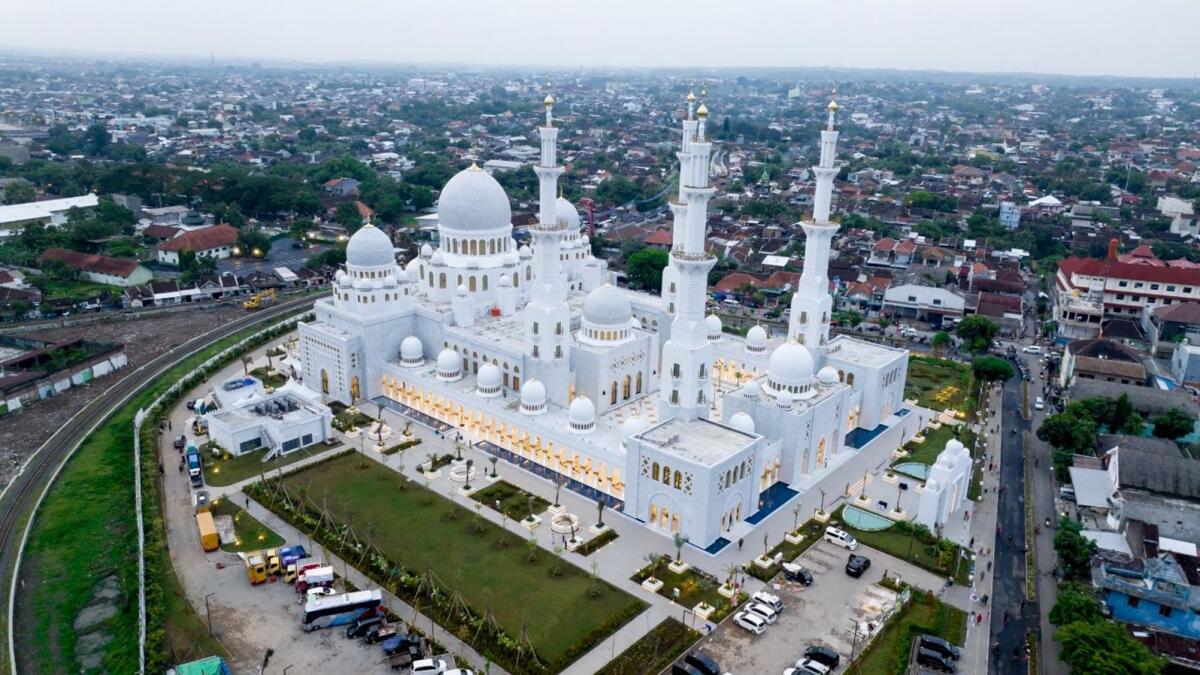 He shared photos of the ceremony on social media, adding that the mosque “represents (the UAE’s Founding Father’s) values of peace and goodwill, reflecting the longstanding ties that exist between (the) two countries.” 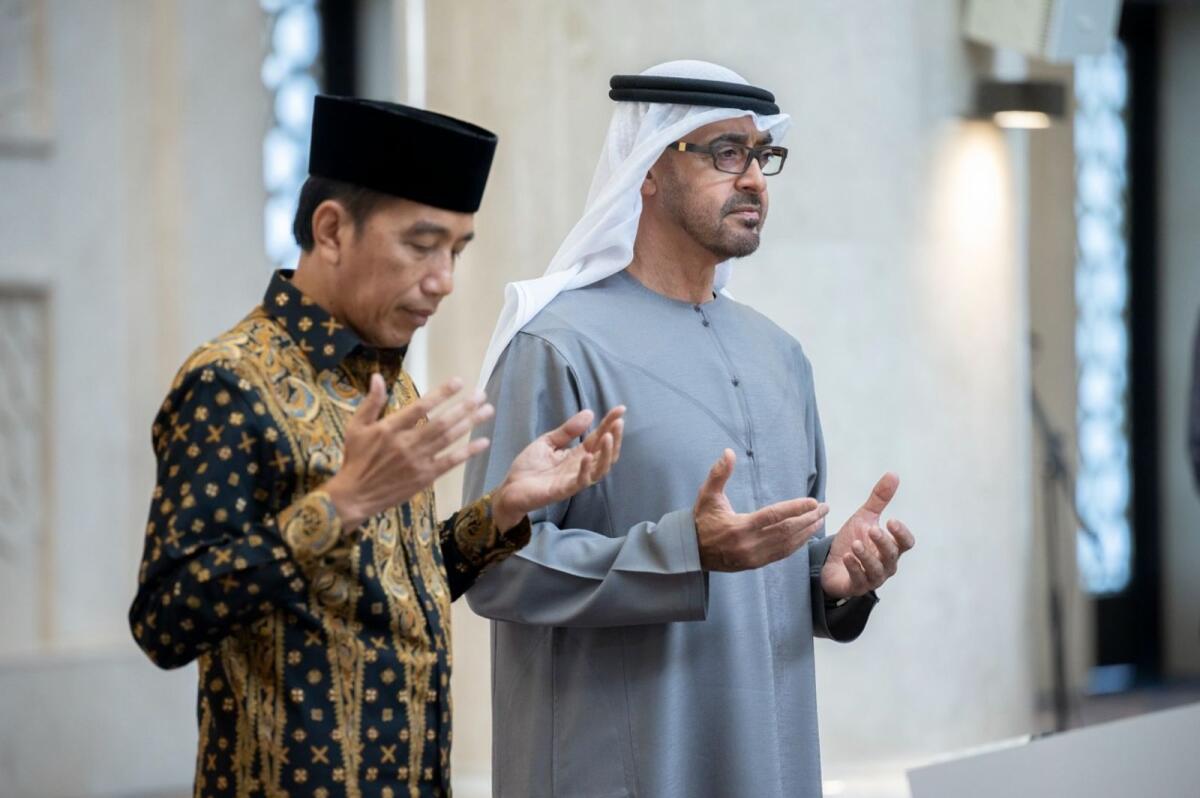 Abu Dhabi’s Sheikh Zayed Grand Mosque is one of the world’s largest mosques and an architectural masterpiece that beautifully combines Islamic architecture and design.

Sheikh Zayed bin Sultan Al Nahyan, the Founding Father of the UAE, had the mosque built in the capital city Abu Dhabi to create a cultural haven that welcomes and inspires people from all backgrounds. 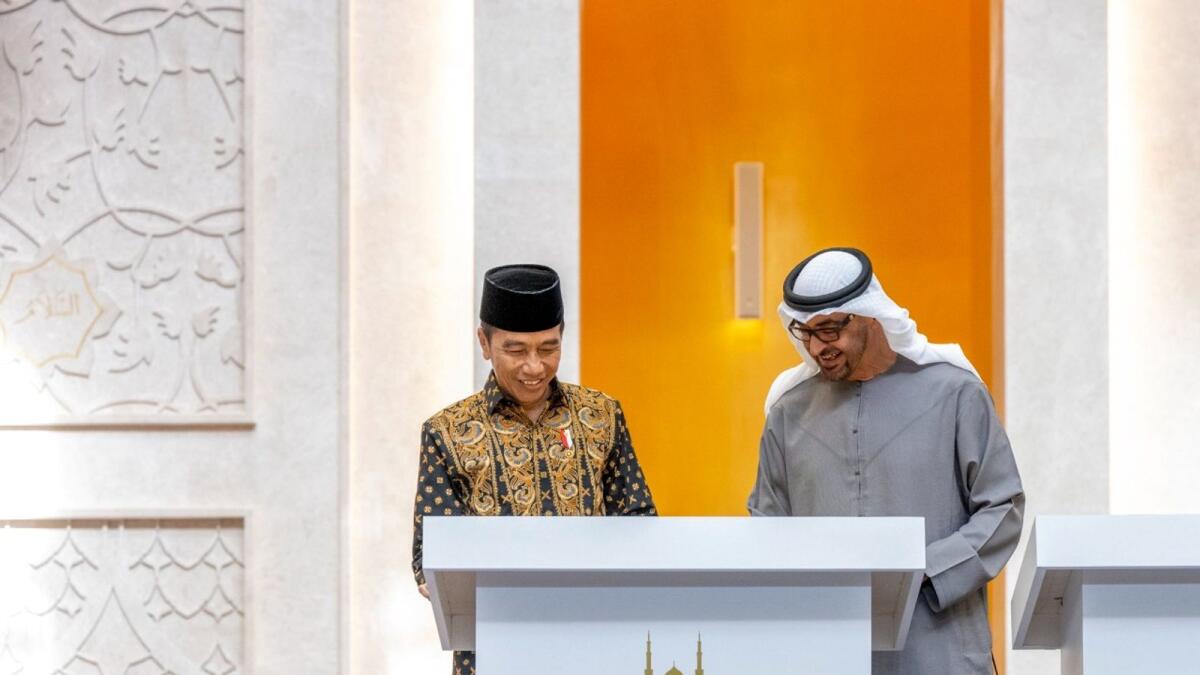