Meet the UAE expats who taught themselves Arabic from scratch

At least 6 in 10 non-Arabic speaking residents in Abu Dhabi would like to learn the language, a survey revealed Every time Dubai resident Juweriah Siddiqui steps out of the house, she has an Arabic storybook in her bag. As a mother of two young kids, finding time to study the Arabic language is a luxury she cannot always afford.

“So whenever I get pockets of time in between play dates or doctor’s appointments, I pull out my book and read,” she said. “This helps me pick up new words and reinforce sentence structures.

Juweriah is one of several UAE residents who are going the extra mile to learn the language. According to an extensive survey, it has been revealed that at least 6 in 10 non-Arabic speaking residents in Abu Dhabi would like to learn it.

Growing up in Saudi Arabia, Juweriah’s love affair with the language started more than 10 years ago. Since then, she has taken several online courses to help improve her knowledge in the language and build upon it. 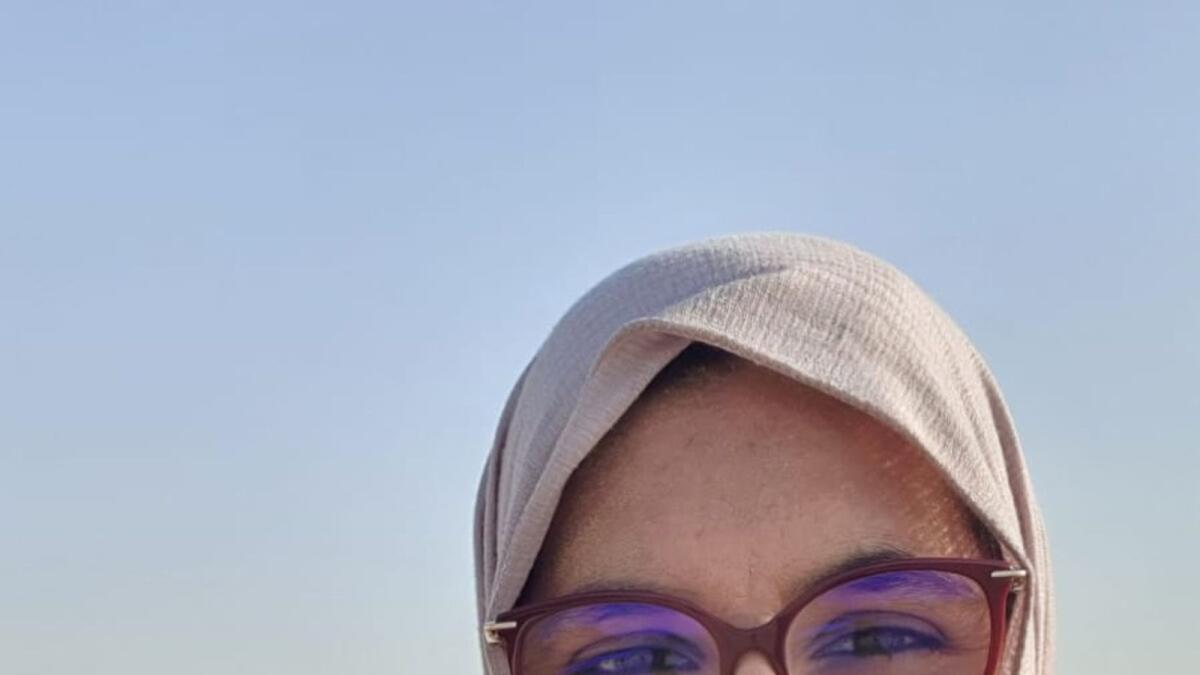 However, what really helped her was teaching what she knew. “I was in my hometown of Ottawa and put up posters in the local library to teach basic Arabic to children who were non-Arabic speakers,” she said. “I was expecting 5 or 6 kids to turn up. Instead, I got 20 students, of whom 70 per cent were Arabs.”

Although she was shocked and hesitant, she soon realised that she enjoyed teaching children and was learning more as a result. When she moved to the UAE after getting married and having her own children, she started her own venture called ‘Arabically’ to teach children.

“It started off as a circle time when my son was still a baby,” she said. “But as the kids grew older, I started combining elements from my own science background with Arabic.”

Her interest has resulted in her currently doing a PhD thesis from Carleton University in Ottawa with the motivation of facilitating non-native Arabic learners in the UAE to learn the language. Her one piece of advice to everyone learning the language is to keep repeating words and sentences.

“Even if people know only 5 words, they should keep repeating them in different scenarios,” she said. “There is no rule that says you need to speak completely in Arabic. If you know only one word, add that one word into a conversation. It will help build comprehension and help make a fluent Arabic speaker.”

Another person who learnt the language by teaching others is Aneesa Fathima bint Mohammed Ibrahim. After starting Quran lessons in 2015, Aneesa went on to take classes in classical Arabic and grammar. Her thirst to learn more led her to a course that changed her life forever.

“I signed up for an intermediate Arabic course,” Aneesa said. “However, when I started the course, it was full of Arabic speakers, and I couldn’t understand anything. I was determined to get better, so I begged that teacher to teach me basic spoken Arabic.”

After doing the course for more than two years, Aneesa came away with a much better understanding of Arabic. When she got married and moved to Dubai, she was excited.

However, when she reached Dubai six months ago, she faced a different challenge. “I was nervous to talk to other people,” she said. “Since I had learnt classical Arabic, I was scared that they wouldn’t understand me and vice versa.”

She is currently working on building her confidence with the language, and last week she attended a session at the Mohammed bin Rashid Library. “It was completely in Arabic,” she said. “I was the only non-Arab there, but I understood everything. It was a big confident booster for me. Now I feel more confident.”

However, not everyone who knows Arabic took online courses and studied for it. For some, it is just part of their job. Dubai based Afzal is an employee at Delma supermarket in Dubai; he did not speak a word of Arabic when he landed in the city 2.5 years ago. 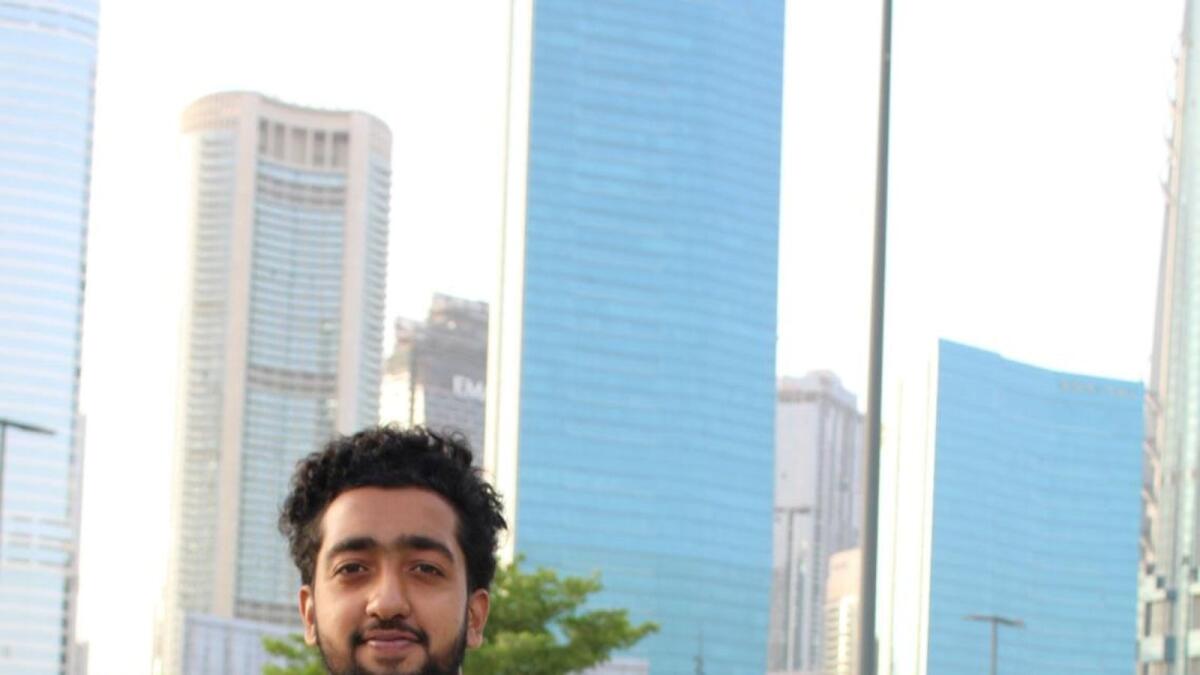 “Some customers who came to our shop [speak] zero English, so we have to [speak] Arabic,” he said. “Initially, I used to make mistakes. There are customers who have screamed at me for saying the wrong words.”

He soon learnt enough Arabic to handle customers in the supermarket. According to him, it was a colleague of his that helped him the most. “He has worked as a helper in an Arab [person]’s house,” he said. “So, he [can speak] Arabic fluently. He taught me a lot, and now I can speak the language quite well.”