Messi, Max, Yasalam, Lion King: Here’s a list of 10 things to do in Abu Dhabi this week

Tickets for the game between Argentina and the UAE national team are sold out, but fans can still watch the 7-time Ballon D'or winner and his compañeros in action during an open training session Abu Dhabi is all set for a blitzkrieg week of sports, music, family fun, food and entertainment. Ahead of the Fifa World Cup, the capital is hosting several teams for training sessions and warm-up matches; then there is Formula One season climax and Yasalam After-Race Concert. Residents can create unforgettable family memories as The Lion King makes its Middle East debut and the hugely popular Sheikh Zayed Festival returns too.

Here is a list of events happening across the week: 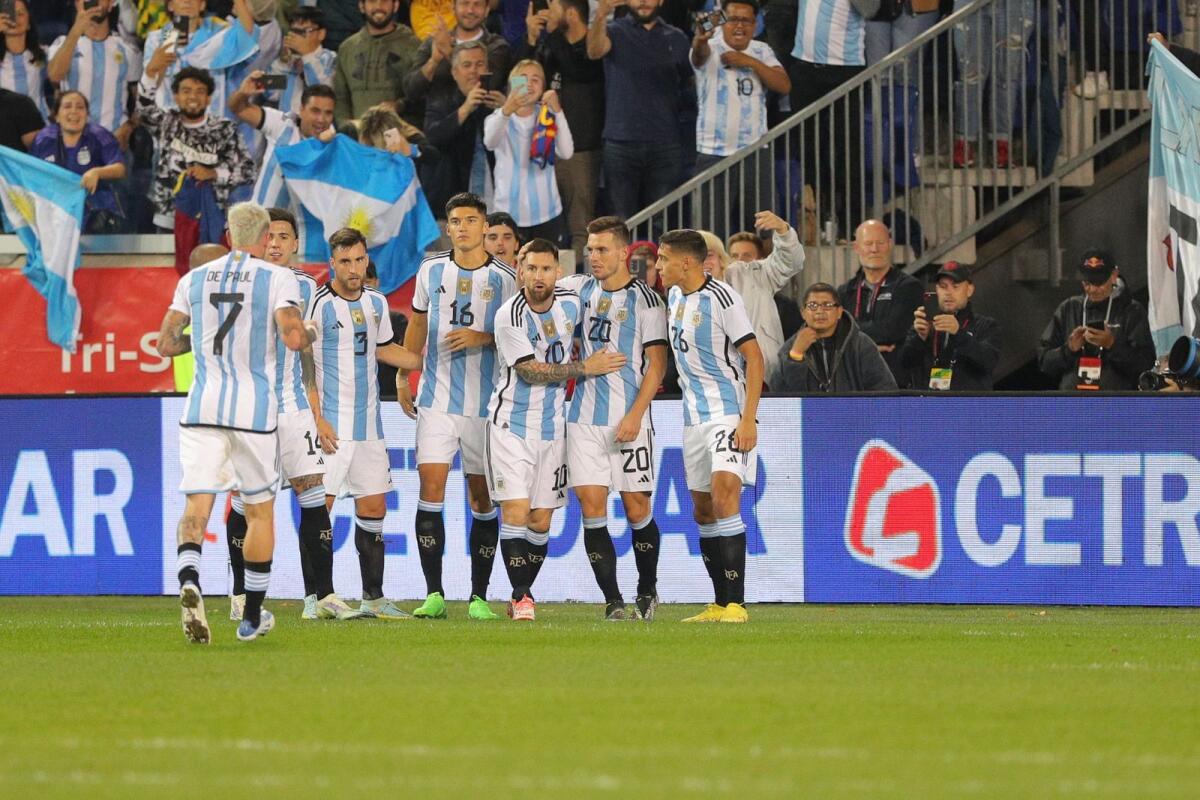 Lionel Messi’s Argentina will face the UAE national team in Abu Dhabi on Wednesday. Tickets for the much-anticipated encounter have been sold out in less than 24 hours, but football fans still have the chance to catch the seven-time Ballon D’or winner and his compañeros during an open training session at Al Nahyan Stadium on Monday evening. Wednesday’s match is also an opportunity to watch the UAE national team players in action at the Mohamed bin Zayed Stadium on Wednesday evening. 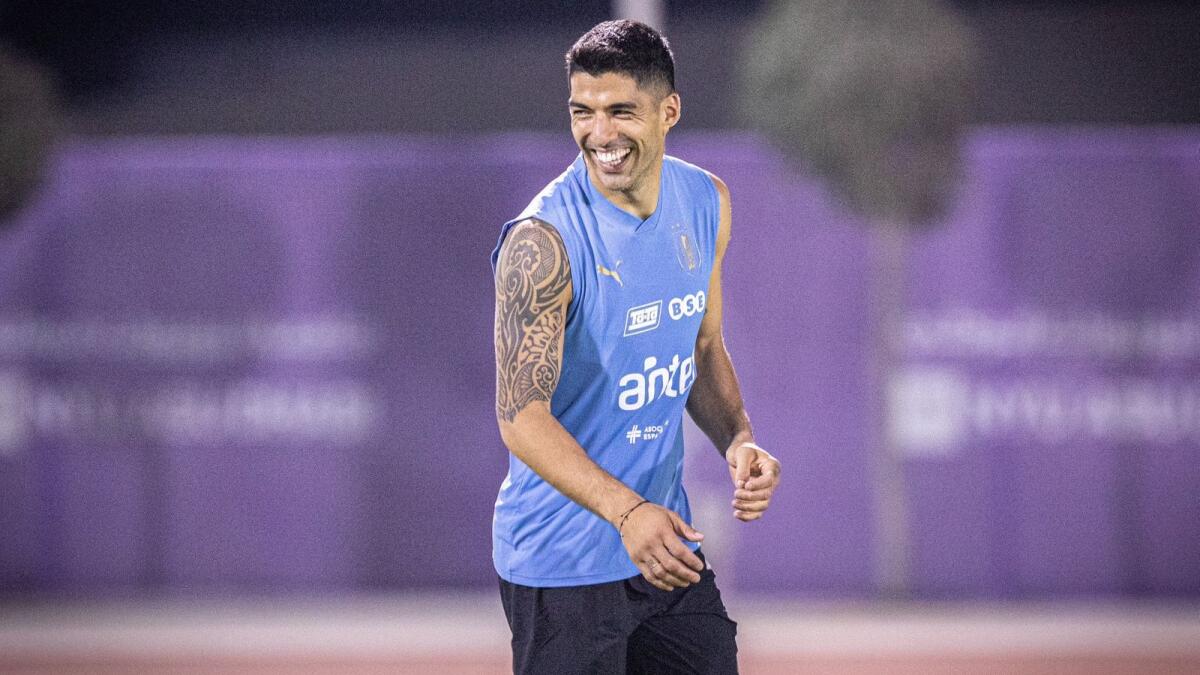 The likes of Luis Suarez, Edinson Cavani and the Uruguayan football squad will be having an open training session at the New York University Abu Dhabi stadium on Tuesday evening. This is a last opportunity to see veterans such as Suarez, Cavani, Diego Godin and others in action together as they prepare to feature in their fourth FIFA World Cup. 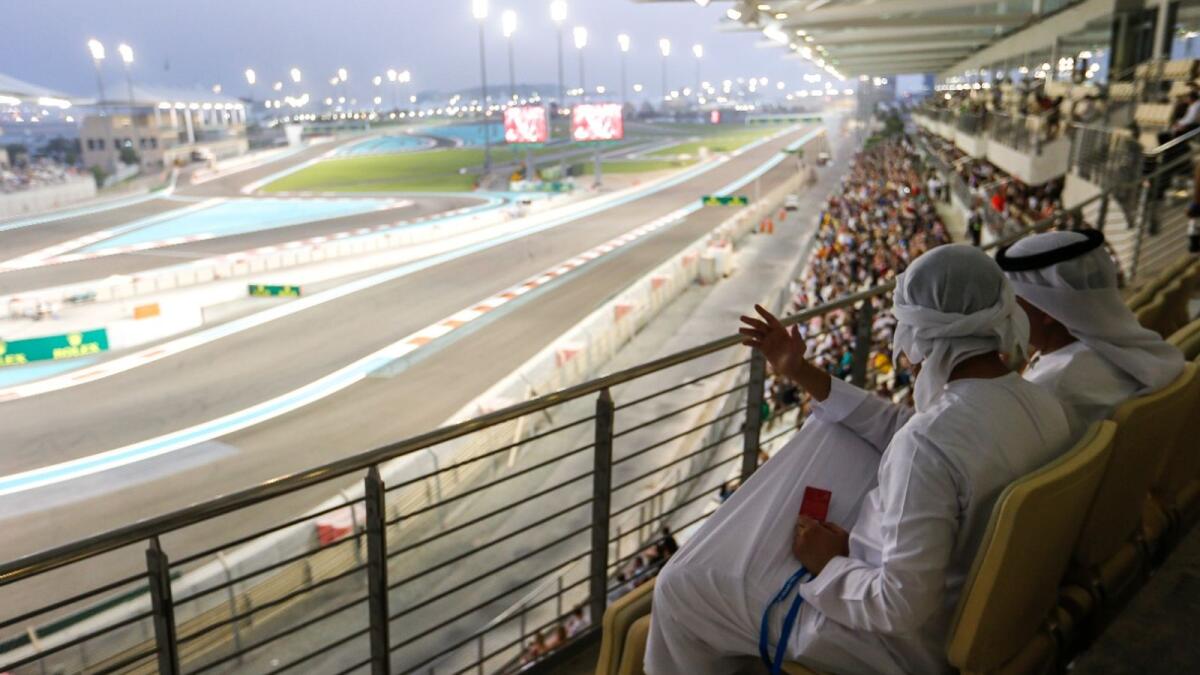 After the hugely controversial Lewis Hamilton versus Max Verstappen 2021 Abu Dhabi title decider, racing fans can expect nothing less than a fierce wrap-up battle at the Formula 1 Etihad Airways Abu Dhabi Grand Prix 2022 this week. For those who don’t have a ticket, there are some places screening the Grand Prix including, the Cultural Foundation building, Larte restaurant at Manarat Al Saadiyat and Nectar Juice Bar at Berklee Abu Dhabi. 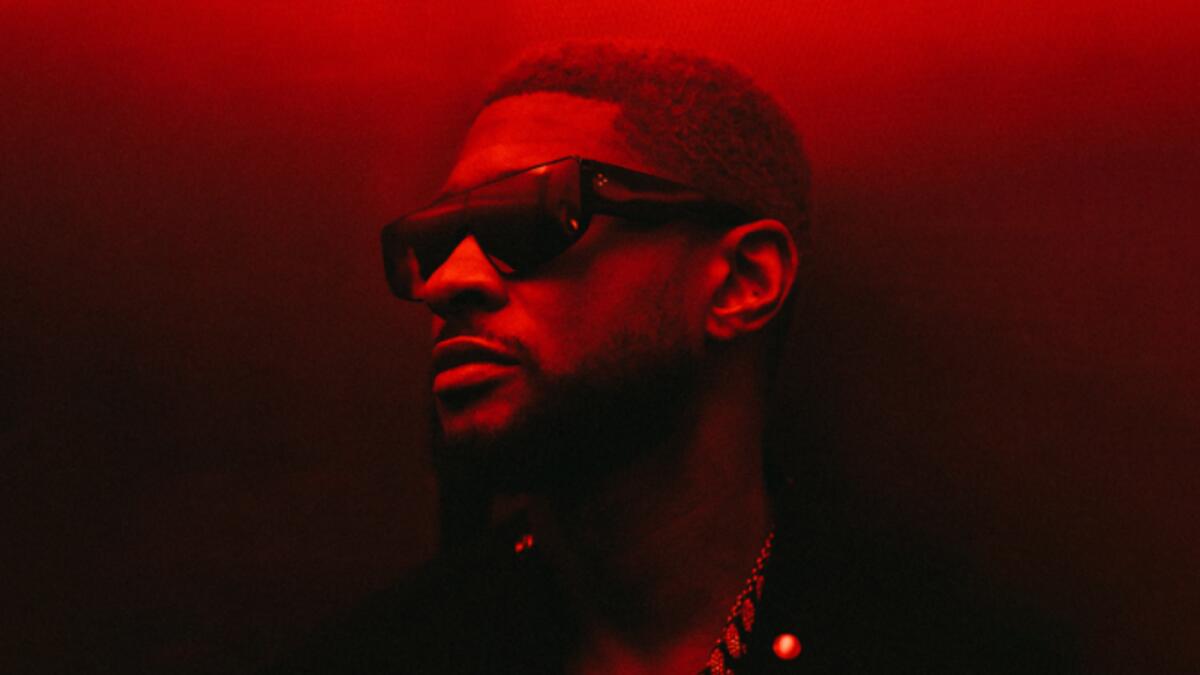 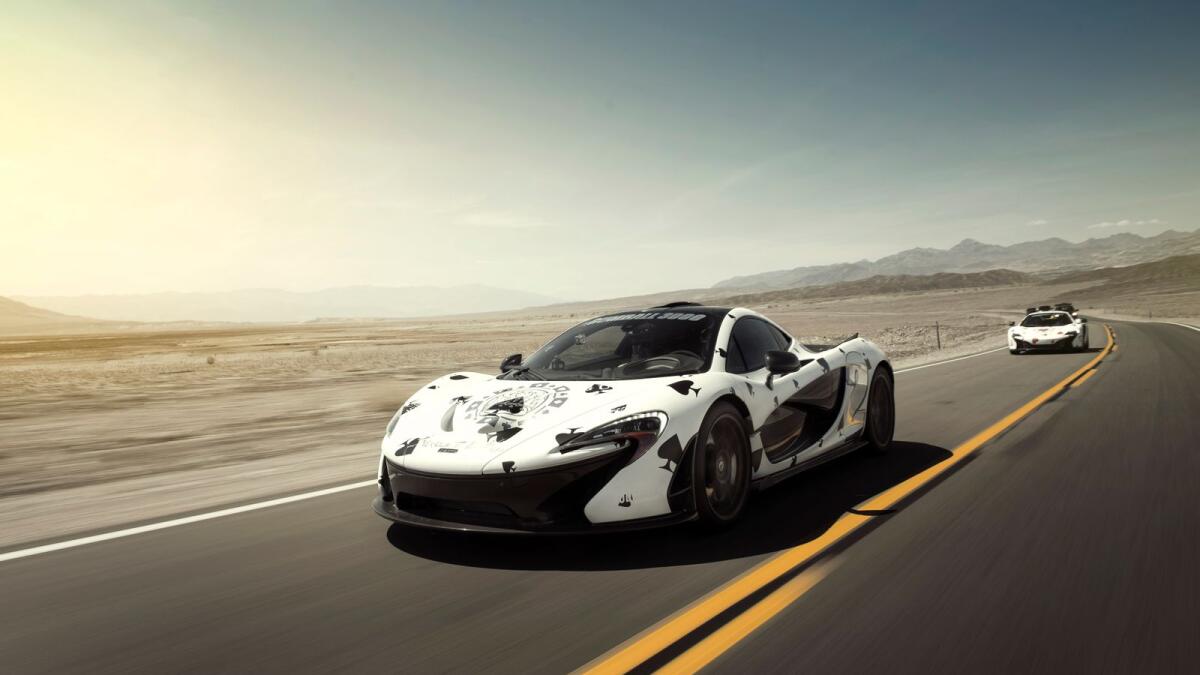 Founded in 1999 by British entrepreneur Maximillion Cooper, Gumball 3000 is an annual car rally which has taken thousands of supercars on an epic journey across the globe. This supercar rally is soon making its Middle East debut as top influencers and celebrities take to the road for a trip across the region. The coveted supercars make a stop at Yas Bay Waterfront on Friday for fans to visit and enjoy the spectacle, with the rally crossing the finish line at Formula 1 Etihad Airways Abu Dhabi Grand Prix on the same day. 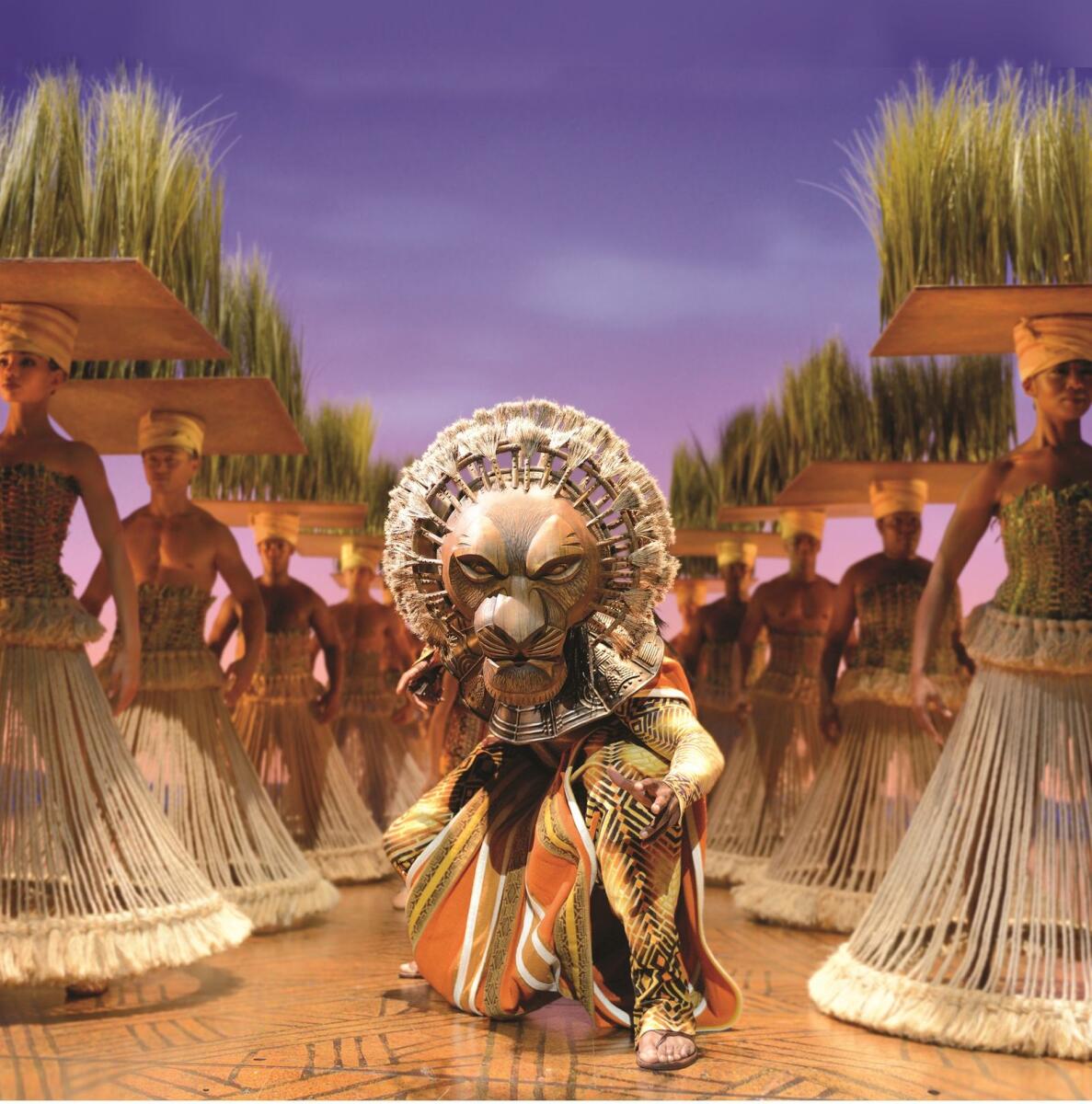 From Wednesday till December 10, the Broadway musical Disney’s The Lion King is set to appear in the region for the first time at Etihad Arena. Marking 25 years since its Broadway premier, The Lion King is the most popular stage musical in the world, known for offering an unparalleled theatrical experience – ideal for families looking to make unforgettable memories.

From Wednesday to Sunday, Abu Dhabi Art Fair will be held at Manarat Al Saadiyat. The annual art fair is the culmination of the year-round visual arts programme. The fair brings together local and international galleries and includes art installations and exhibitions, talks, and events that take place in different locations throughout the year. There will be a selection of art by Emirati artist Farah Al Qasimi. Entry will be free for all visitors. 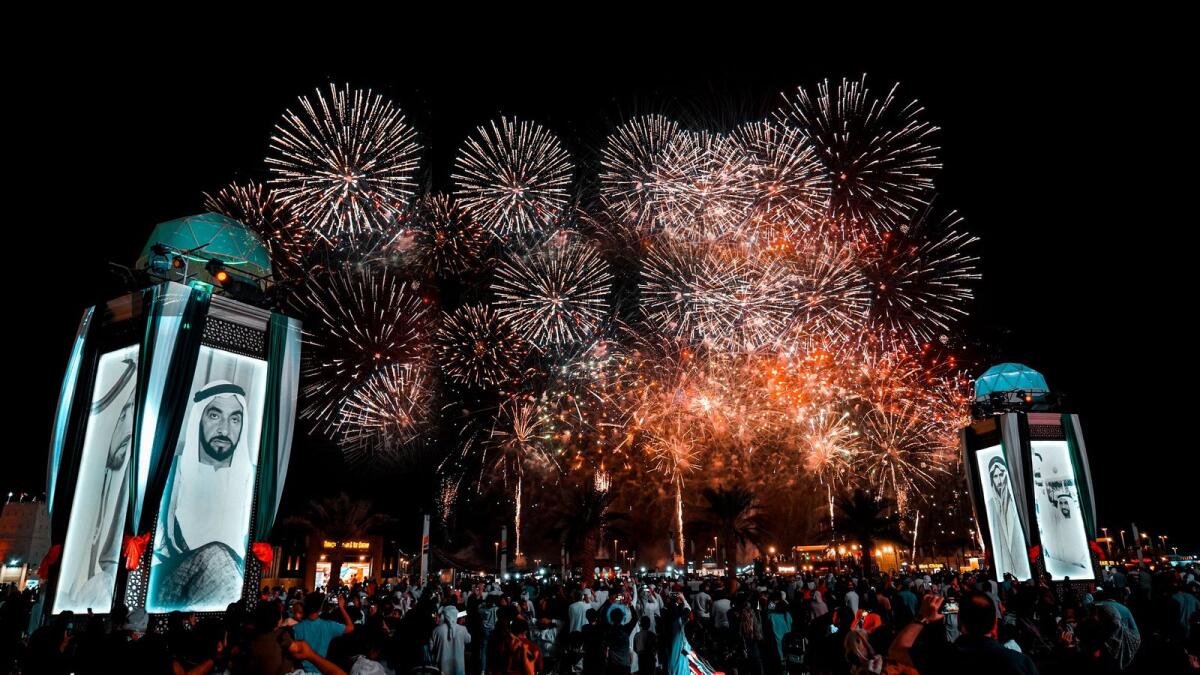 The four-month-long Sheikh Zayed Festival 2022-23 featuring more than 4,000 events and weekly fireworks will commence at Al Wathba from Friday. Till March 18, 2023, there will be 750 public performances, fun-filled activities and shows that vary from heritage conservation, education to entertainment. The Festival will include the popular fountain show, fireworks, laser show, the Union Parade, celebrations of the National Day and New Year’s Eve, as well as Global Parade, Al Wathba Custom Show and other events.