‘She gave me the sweetest smile’: Dubai photographer recalls capturing Queen on camera As tributes pour in from around the world for Britain’s longest ruling monarch, Queen Elizabeth II, Dubai’s veteran photographer Ramesh Shukla remembered his experience with her when she visited the UAE in 1979.

“I just wanted a solo photograph of her,” said Shukla.

“She was busy with the happenings and did not heed me at first. But I kept saying please and suddenly she turned around and gave me the sweetest smile. It was a really amazing moment for me.” 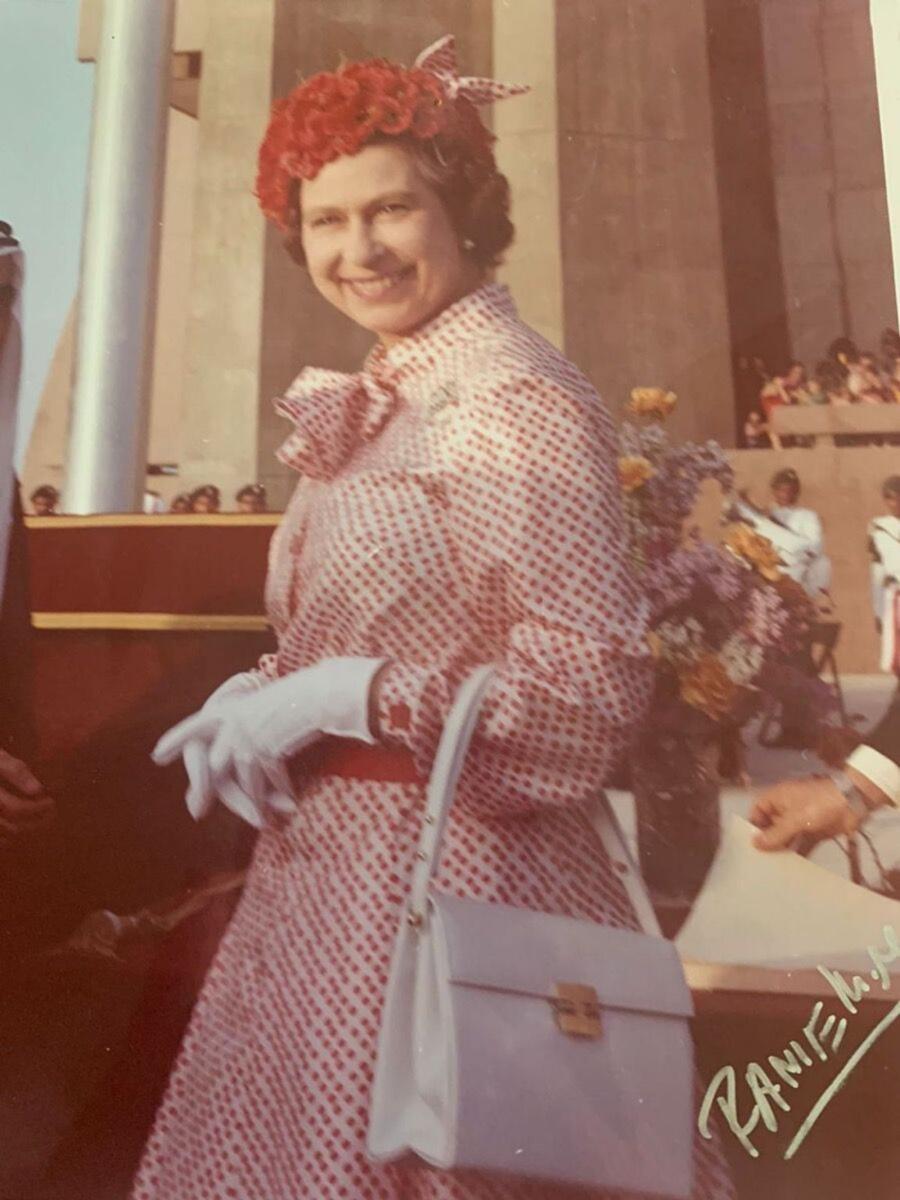 In 1979, the Queen arrived in the UAE for a three-day visit. This incident occurred on the day she inaugurated the Dubai Municipality building. “There was a 1 kg key made out of gold, which was presented to her by the late Sheikh Hamdan bin Rashid Al Maktoum,” he said.

“His Highness Sheikh Mohammed bin Rashid Al Maktoum, Vice-President and Prime Minister of the UAE and Ruler of Dubai, was also right next to them. I photographed all the proceedings. It was only after that I asked for the solo photograph.”

A video of this was posted by Dubai Municipality on their social media channels today.

Shukla, who arrived in the UAE in 1965, was very close to the UAE leaders and is often credited for chronicling the country’s past history including the formation of the country.

His son Neel also remembers the momentous incident. “I was a young 7-year-old,” he recalled. “I had seen Queen Elizabeth II several times on TV. So, when I heard that she was coming to the UAE, I started praying that my father got the opportunity to photograph her.”

His prayers were answered when Ramesh was invited to photograph the Queen’s visit. “I begged my father to take me with him,” said Neel.

“And since I was so young, I could not go unaccompanied. So, my mother also came with me. Both of us were standing just meters away when the Queen turned around for my father to photograph her. I had my own little camera at the time. I took a photograph too. It was such a special moment for us as a family.”

Shukla was also invited to a function the following day with the Queen at the Chamber of Commerce. “I got an official invite that mentioned that I had to cover the proceedings of that day, “ he said.

During that visit, he also shot a photograph of the Queen with the late Sheikh Zayed bin Sultan Al Nahyan. 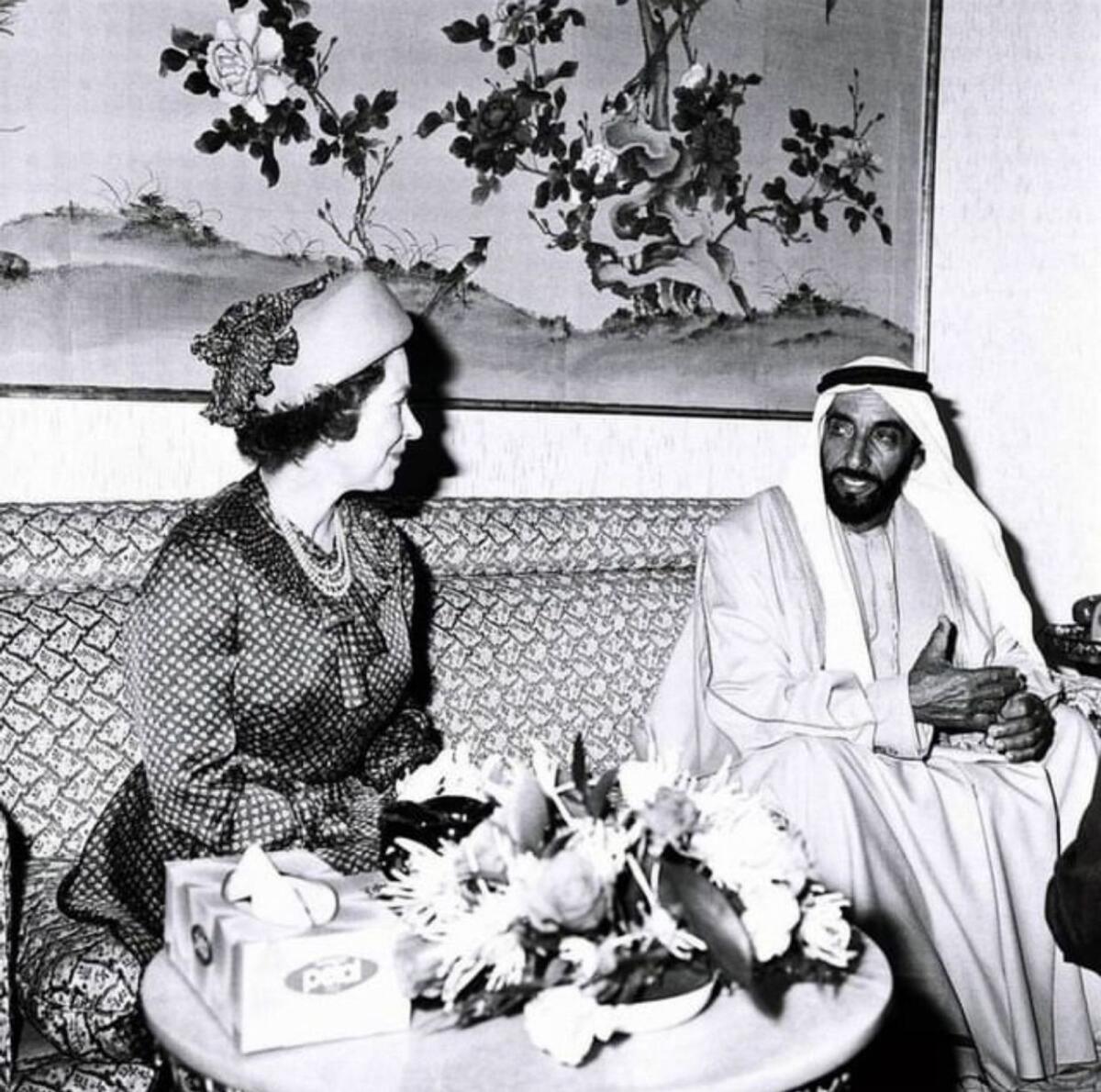 Years later, when he travelled to London, Ramesh was asked to become a member of the Queen’s photography society.

Queen Elizabeth II isn’t the only royal that Ramesh has hobnobbed with. “When Prince Charles came to the country, I was lucky enough to have photographed him too,” he said.

“I also gave him my book. He was so impressed with my work that he shook hands with me and congratulated me.”