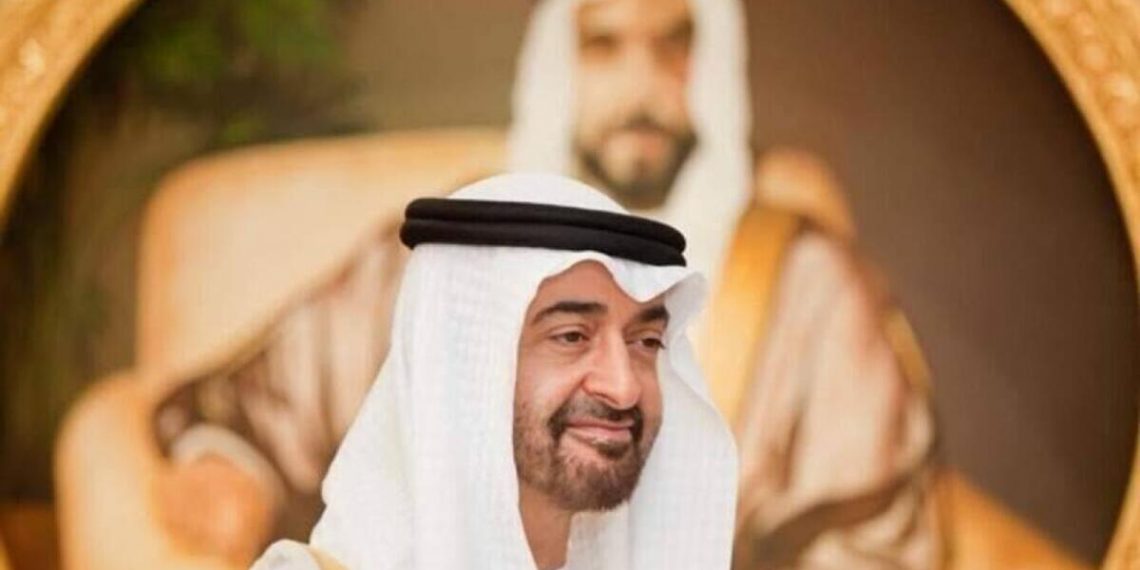 The UAE President is known to lead from the front, inspiring both Emiratis and expatriates

His Highness Sheikh Mohamed bin Zayed Al Nahyan, the new UAE President, is considered as the best man for an encompassing role to guide the country into an era of seamless progress that will be driven by science and technology.

Modest, accessible and always sporting a warm smile, Sheikh Mohamed bin Zayed Al Nahyan possesses a sharp mind and a strategic vision for the country which is on the cusp of becoming a tech and knowledge powerhouse from an oil major. He’s also a staunch globalist who takes a long-term view and closely follows developments on the world stage.

He is unafraid of taking firm decisions and is known to lead from the front which inspires both Emiratis and expatriates. On the international stage, he wants the UAE to be seen and heard and his tenure as Crown Prince and Deputy Supreme Commander of the UAE Armed Forces witnessed a major shift in foreign policy. He believes the UAE’s time has come and there’s no time to wait.

Diplomacy cannot wait for the President who is a supporter of the rules-based global order but will not hesitate from making his position clear and intervene in regional issues to protect the UAE’s interests if necessary. What makes the President special and different is his ability to make quick decisions and implement them. Sheikh Mohamed is a consensus-builder who has already worked closely with most global leaders. He’s been there and done that before, and slips into his new responsibility with elan.

While the late president Sheikh Khalifa bin Zayed Al Nahyan was a moderniser, Sheikh Mohamed is the region’s great influencer who has helped the UAE punch beyond its weight. He made the world sit up and take notice of the country when he was Crown Prince. He is ambitious for his country and his compatriots and wants to spread the UAE’s soft power and influence far and wide. His military training instilled in him discipline and his presidency will see the UAE influencing global affairs even more. The driving force behind the Abraham Accords with Israel, the President has shown that it takes quiet courage to make peace. No one would have imagined such a peace until 2020 but Sheikh Mohamed made it happen in his inimitable style. The world took notice and there’s been no looking back since then with more normalisation agreements with other countries. The trade deal with India was another game-changer. More pacts are on the anvil.

Sheikh Mohamed realises that to make peace with friends and foes alike, there must be peace at home. And the UAE is indeed an oasis of peace where the government swiftly responds to the needs of the people and the living standards are among the highest in the world. Sheikh Zayed and Sheikh Khalifa made welfare a priority. As the third President of the UAE, Sheikh Mohamed has all eyes on him. The aspirations of the people rest on him. There is no doubt that he will serve, strive and inspire as we cheer for him to succeed.